For the first time in three years, thousands of runners and walkers returned to the streets for San Francisco’s iconic Bay to Breakers Sunday.

Organizers said the turnout was about what they expected. 18,000 people registered, and about 14,000 showed up to participate.

The colorful imagination of participants on full display for the first time since 2019, as individuals and teams in coordinated costumes made their way from the Embarcadero to the Great Highway near the Pacific Ocean. 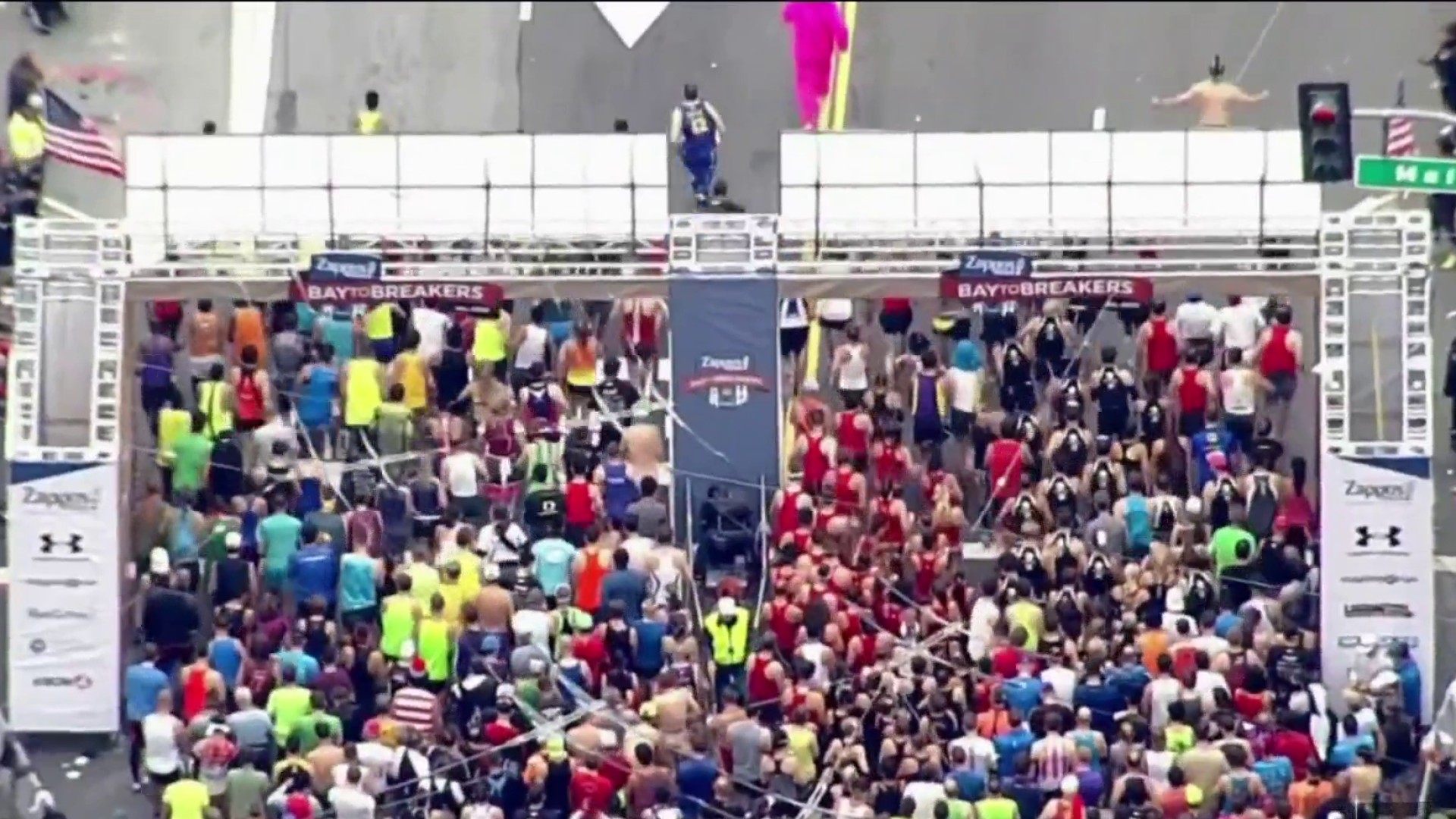 Bay to Breakers May 13

Bay to Breakers Set to Return After COVID-19 Hiatus 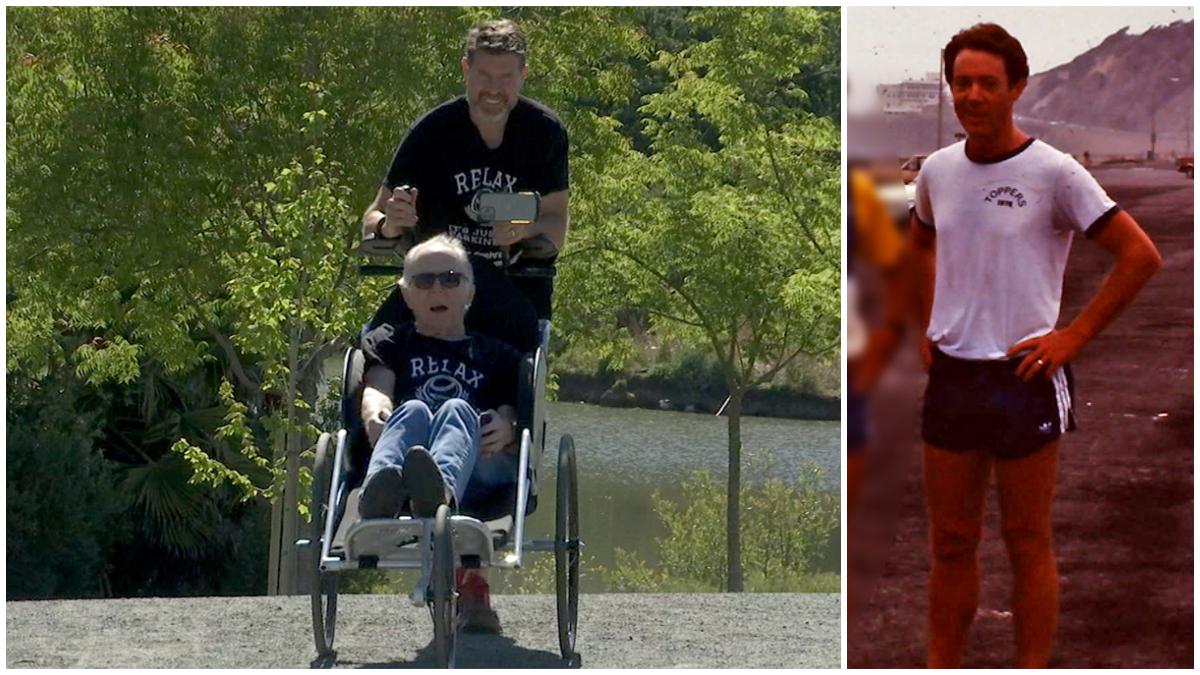 Thanks to Free Use of Special Chair, Son Can Push Father With Parkinson's in Bay to Breakers

Mercer said he expects it to grow every year and one day, get back to the pre-pandemic numbers when Bay to Breakers attracted more than a hundred-thousand runners and walkers. Be he added that the joyful energy that the event brings to the city was on full display even with the smaller turnout.

“I saw a lot of smiling faces. I saw a lot of high fives, a lot of crazy costumes, so i think the vibe of Bay to Breakers is very much alive and very much consistent with what we remember before the pandemic,” he said.

It was common theme NBC Bay Area heard from everyone we talked to, as some said they were just glad that it’s back.

“It’s really fun to see everyone in a group again together, running and not worrying,” said Katena Sanford of Truckee.

San Francisco’s Chewey Lam, a four-time Bay to Breakers runner is serious about running with hundreds of races under his belt.

Among those serious runners, a man from San Diego and a woman from San Francisco, became the first American duo to capture the men’s and women’s title in more than 40 years.

But there were also many first-timers this year, who say Bay to Breakers will be on their calendar every year from now on.

NBC Bay Area's Jonathan Bloom was at Bay to Breakers Sunday. Here are some of his tweets from the scene.