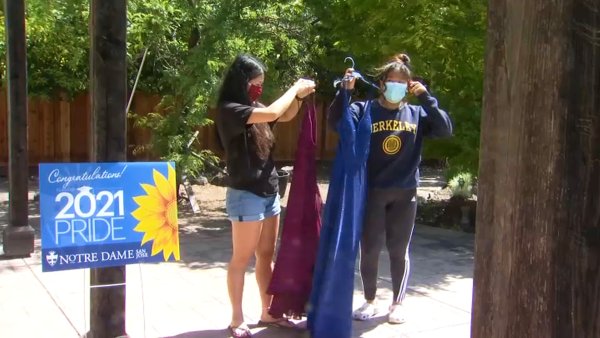 coming back from covid 38 mins ago

There is currently no funding and no infrastructure to cover the tricky and costly surgery in-house at San Francisco General Hospital, according to the news source.
"The community felt the exclusion on Healthy San Francisco was discriminatory and we wanted to change that as the first step," said Department of Public Health director Barbara Garcia.
The city's Health Commission approved a plan to examine how many people a separate program for gender-assignment would serve and what it would cost, the AP reported. Who would perform the surgeries and where is also unknown at this point, Garcia said.
San Francisco became the first city, in 2001, to allow its employees to use their city-provided health insurance to get gender-reassignment surgeries performed. The amount of companies allowing its employees to do the same on their insurance doubled last year, according to the AP.
Copyright FREEL - NBC Local Media