San Francisco's Planning Commission on Thursday will hear from a pot dispensary applicant and lawyers from Chanel at odds over a proposed two-floor dispensary next door to the luxury retailer in Union Square.

Attorneys for Chanel wrote in a request for a discretionary review: "The retail pot clientele is completely at odds with the luxury clothing and accessory clientele, and the presence of the Have a Heart dispensary will have a significant detrimental effect on these long established businesses."

The planning commission was set to hear the request for a review Wednesday. City staff is recommending that the commissioners approve the project as proposed. 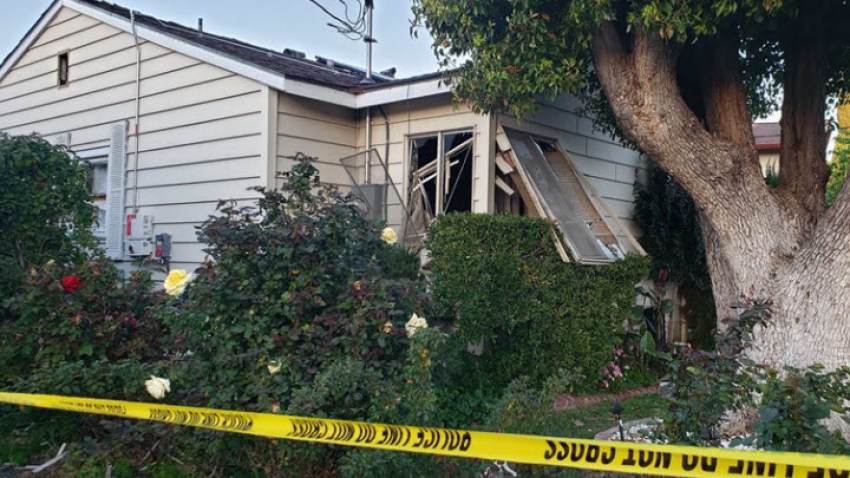 The plan hit a snag in December when Chanel and other retailers criticized the proposal.

The storefront on Geary Street where the dispensary would be located is on the same block as Chanel and Jimmy Choo. Opponents say the location just isn’t a good fit for a pot dispensary. Those behind the shop say they’re looking to cater to upscale customers.

"It kind of makes me think of our own Beverly Hills," said Tami Barry, who works nearby and thinks the dispensary doesn't fit in. "You have Chanel, you have Jimmy Choo, you have Neiman Marcus. A dispensary, no offense to anyone, I feel like that is going to attract a different element."

Bronson has high hopes for the retail space that would house the pot dispensary. Bronson is an equity applicant, one of several people who previously were busted for selling weed on the streets and are now looking for a new start.

"We wanted this location because it’s a really good location for a high-end boutique cannibas dispensary that we would like to open up," Bronson said.

But two Union Square neighbors, including Chanel, have formally challenged it. Karin Flood, executive director of the Union Square business improvement district, agrees with the opponents.

"Luxury retailers want to make sure they are next to other luxury retailers that are consistent with their brands to cultivate that shopping experience," Flood said.

She says the district is supportive of cannabis retailers but perhaps not in the heart of the luxury zone.