A share of the Nobel Prize in physics this year is going to University of California at Berkeley professor emeritus Reinhard Genzel, university officials announced Tuesday.

Genzel and University of California at Los Angeles professor Andrea Ghez will share half of the prize for their work proving that a black hole exists at the center of the Milky Way galaxy.

The other half of the prize was given to United Kingdom theoretical physicist Roger Penrose "for the discovery that black hole formation is a robust prediction of the general theory of relativity."

"With pride and gratitude, the UC community congratulates professors Andrea Ghez and Reinhard Genzel," UC President Dr. Michael Drake said in a statement. "This Nobel Prize is a testament to their incredible work and research, which underscores the power of academic collaboration and scientific inquiry, propelled by continued wonder and discovery." 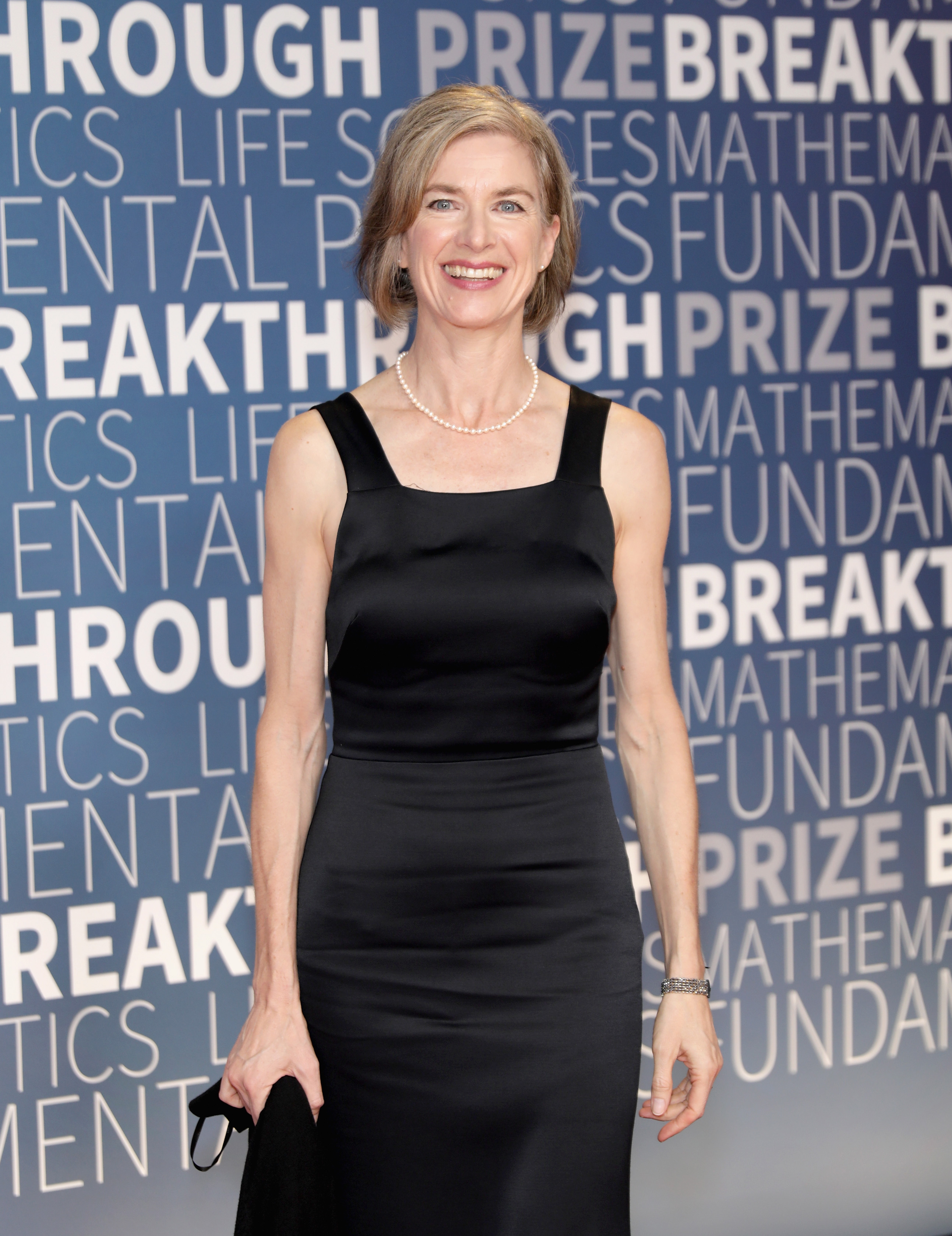 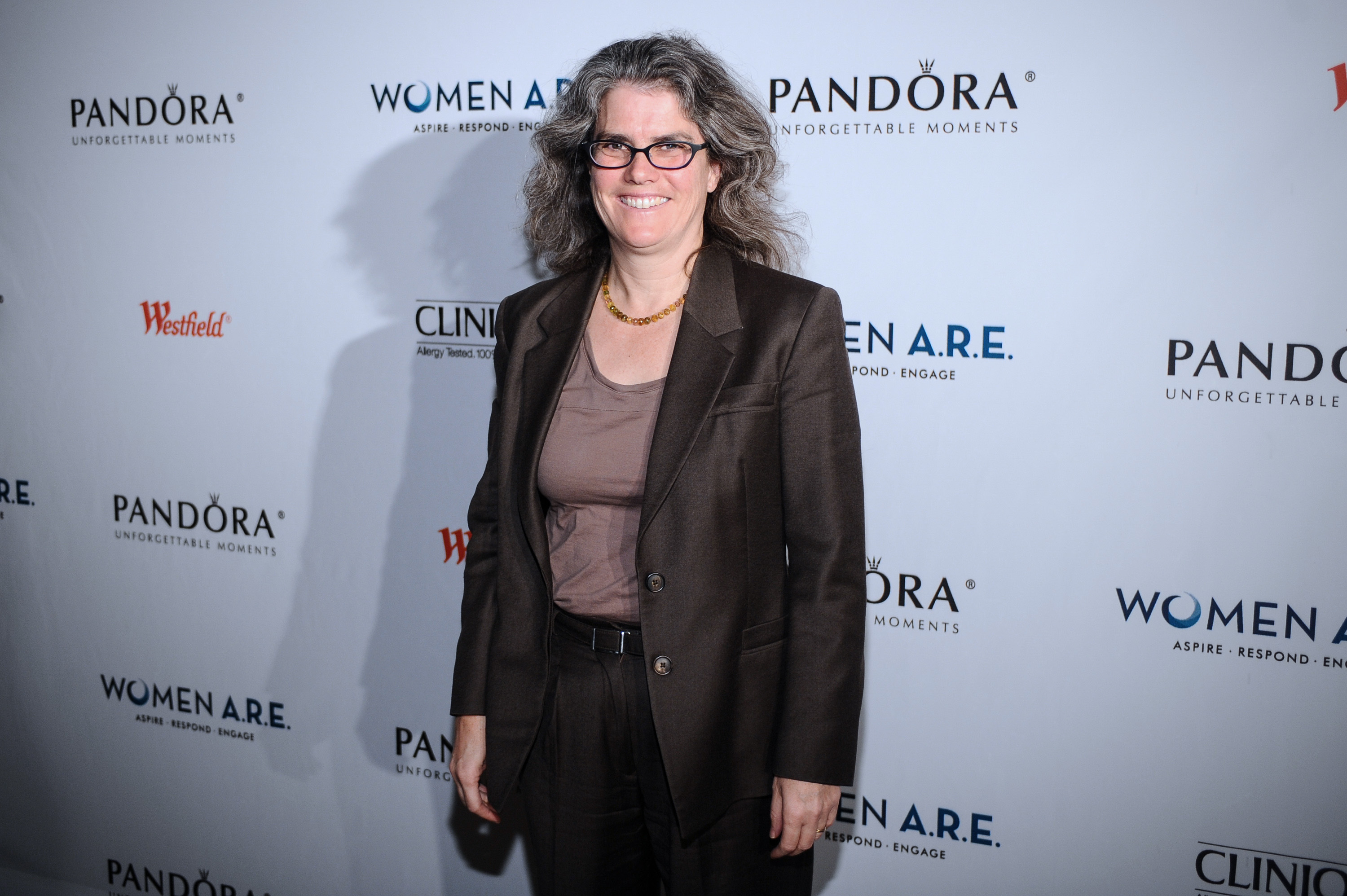 Genzel is a professor emeritus of physics and astronomy at UC Berkeley, and the director of the Max Planck Institute for Extraterrestrial Physics in Germany. He was in Germany when he learned he had been given a portion of the Nobel Prize, announced Tuesday.

Genzel credited the late Charles Townes, also a UC Berkeley Nobel laureate, for beginning the studies that led to the prize awarded to Genzel.

Townes won the Nobel Prize in 1964 for the discovery of the laser.

Genzel was a postdoctoral fellow at UC Berkeley when he worked with Townes and back then the pair presented observations that hinted there may be a large black hole at the center of the Milky Way.

Evidence was limited back then, but Genzel worked to prove it, university officials said.

"We are all very excited about the Nobel Prize to Genzel," physics chair James Analytis said in a statement. "It is a privilege to belong to a faculty of such distinction.

"This honor shows how Berkeley physics leads the way in many of the most important discoveries in physics, and that is as much a reflection of the caliber of our students as it is because of our faculty," Analytis said.

At UCLA, Ghez led a competing group that confirmed the existence of a massive black hole at the Milky Way's center. The black hole is about 4 million times as large as the mass of the earth's sun.

UC Berkeley has nine Nobel Prize winners on its faculty. Twenty-four faculty members have received the Nobel Prize, according to university officials.