One of the four dead gray whales found in the Bay Area in just over a week was struck and killed by a ship, The Marine Mammal Center said Friday.

The center is still trying to determine how the other three whales died, though a ship strike is suspected in one of those cases.

"Our team hasn’t responded to this number of dead gray whales in such a short span since 2019 when we performed a startling 13 necropsies in the San Francisco Bay Area," Dr. Pádraig Duignan, Director of Pathology at TMMC, said in a statement. "Gray whales are ocean sentinels due to their adaptability and foraging habits, meaning they have a lot to tell us about the health of the ocean, so to see the species continue to suffer with the added threats of human interaction is a major cause for concern." 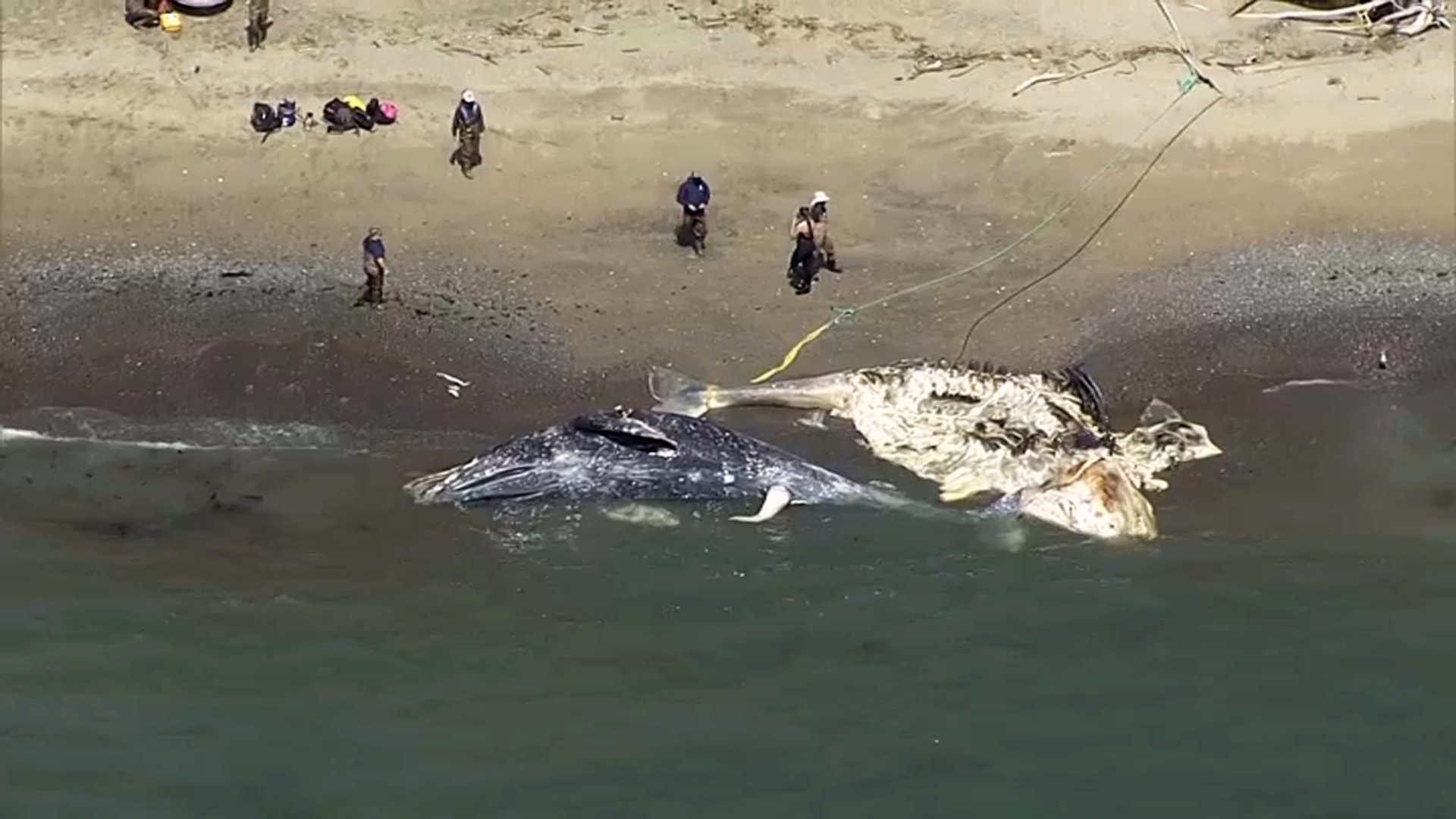 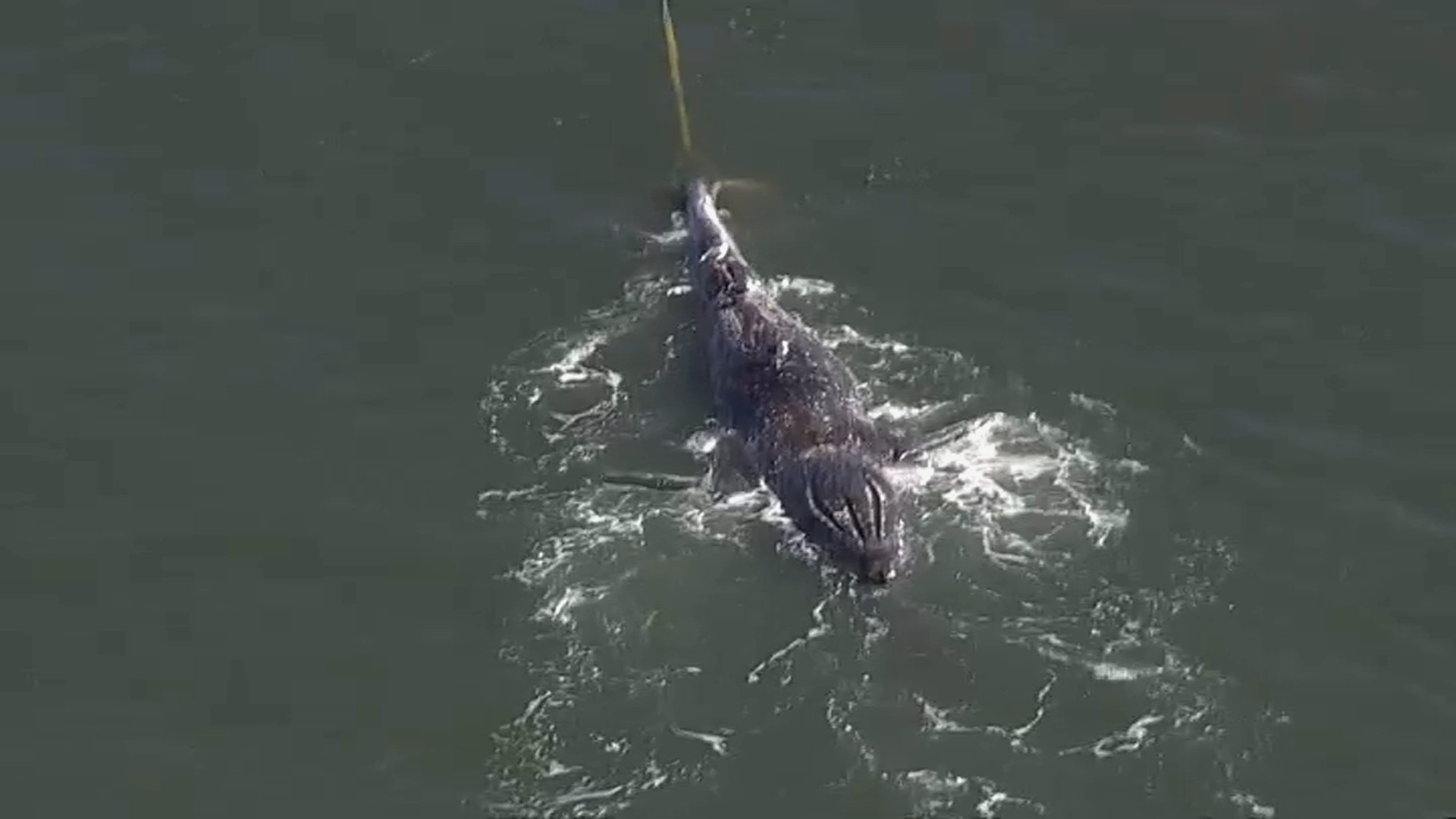 The whale that was determined to have been struck and killed by a ship was found at Muir Beach in Marin County, according to the center.

The center said scientists found "significant bruising and hemorrhaging to muscle around the whale’s jaw and neck vertebrae consistent with blunt force trauma due to ship strike."

The whale, a 41-foot adult female, was in "good body condition," according to the center.