Conditions were looking good in advance of an annual Jan. 2 snow survey

Winter's first survey of the Sierra Nevada snowpack Wednesday showed that California is "ahead of the game" for water supply this year, officials said.

The annual manual snow survey on Jan. 2 was scheduled for 11 a.m., with scientists tromping into an area off Highway 50 near Echo Summit, south of Lake Tahoe (map), to measure the snow depth.

The manual measurement, along with dozens of other electronic readings up and down the state's largest mountain range, determined the amount of water in early winter snowpack.

Results statewide showed the amount of water in California snowpack to be at 134 percent of average for Jan. 2, according to state Department of Water Resources spokesman Ted Thomas.

"Right now, we're off to an excellent start for a good water supply year in 2013," Thomas said.

"We do have to keep in mind that we've had wet years start out wet and turn dry," he added. "Right now we're ahead of the game."

Snow surveys are conducted near the first of each month from January through May each year. 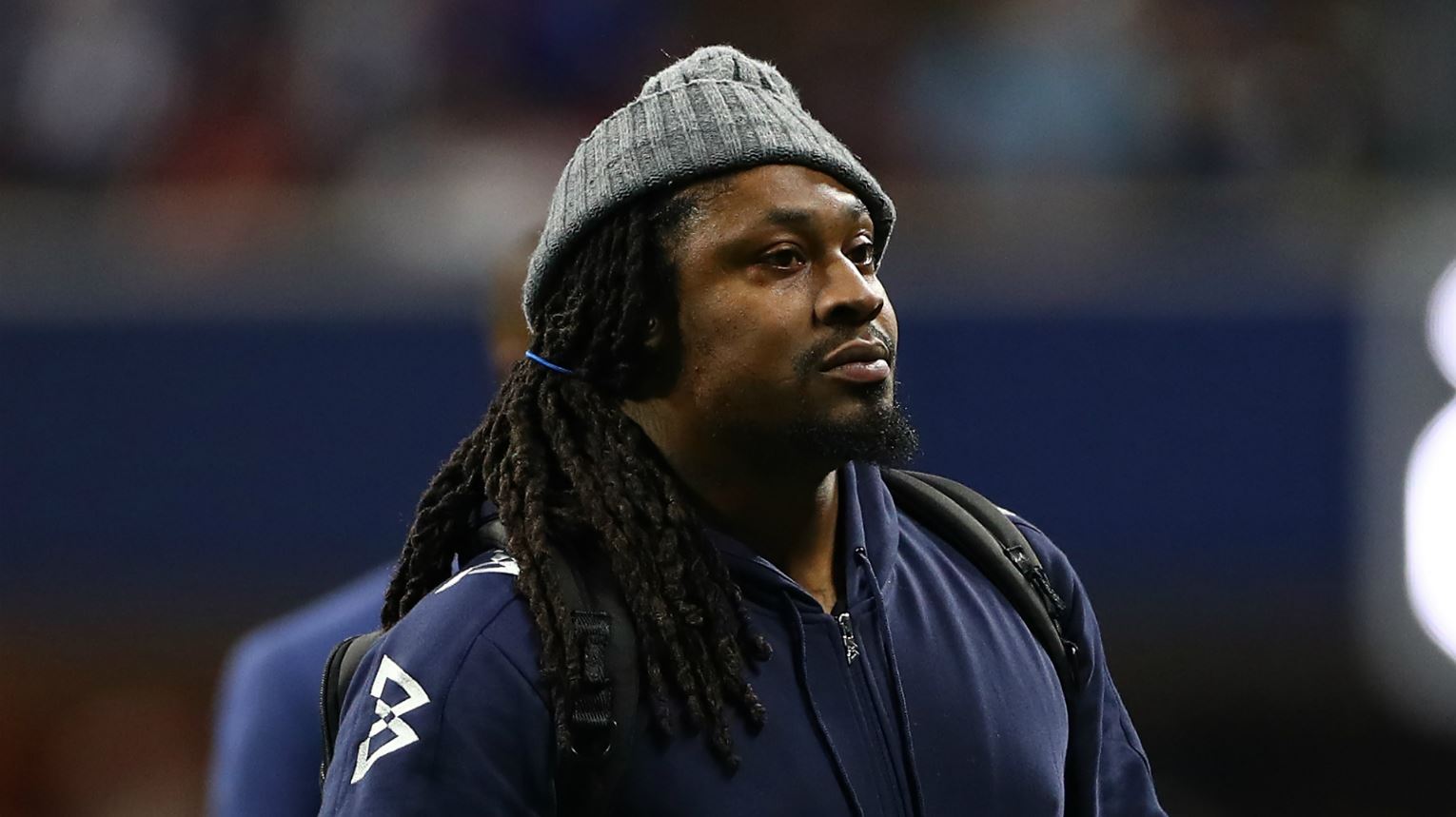 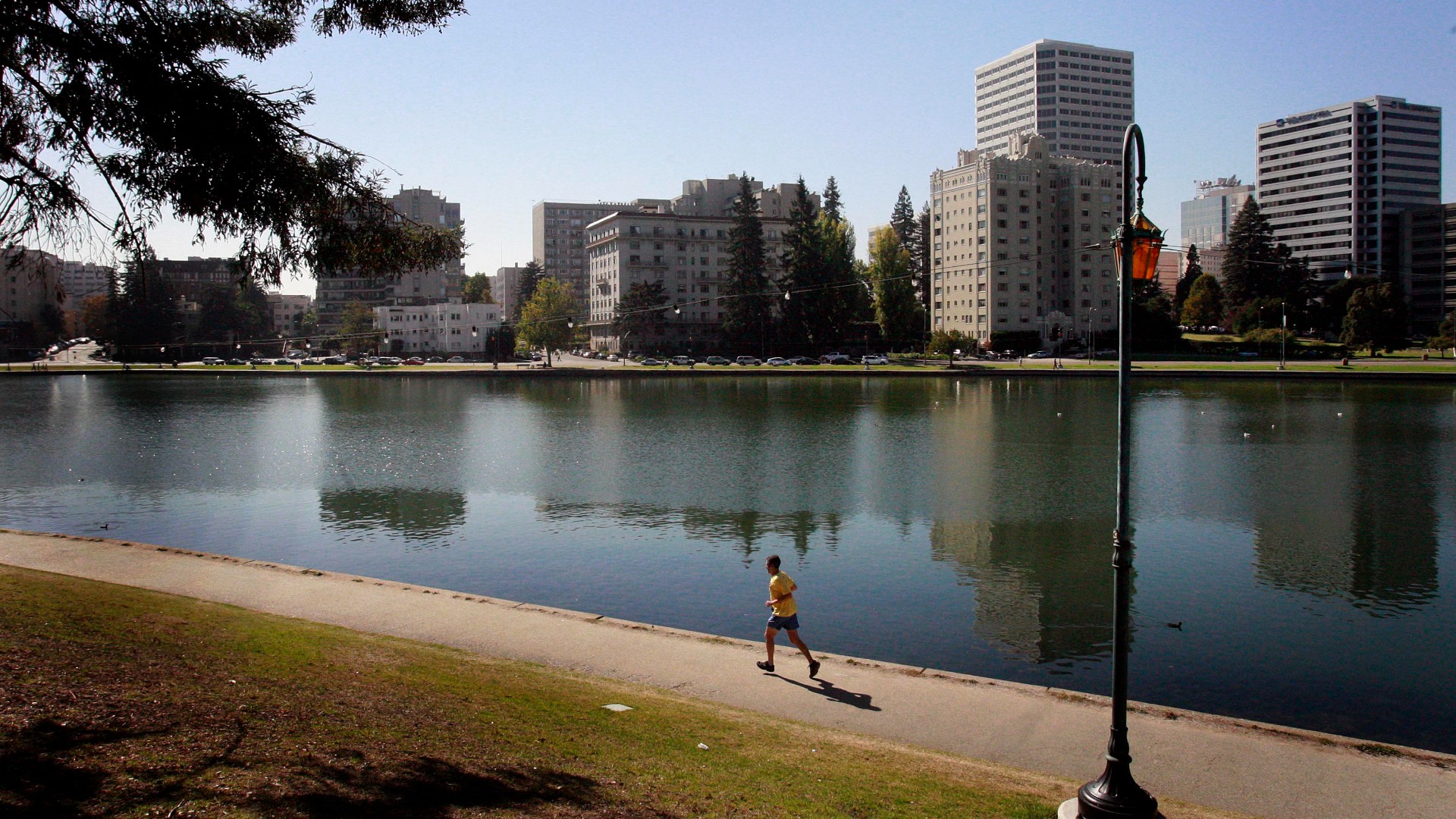 Wednesday's measurement is nearly half of the average seen on April 1, when snowpack is normally at its peak.

Late last month, electronic readings had indicated the water content was at 146 percent of normal, according to a press release from the state Department of Water Resources.

A series of early season storms have boosted Sierra snowpack, which slowly melts into streams, reservoirs and underground aquifers, providing about a third of the state's water supply for homes, farms and industry.

The early winter storms have already boosted water levels in state reservoirs. The Department of Water Resources said late last month that Lake Oroville in Butte County, the State Water Project's principal storage reservoir, is at 70 percent of capacity, or 111 percent of normal.