Silicon Valley Housing Market Cooling Off, But There's a Catch

Interest rates are climbing, meaning a mortgage is likely going to be more expensive

Now could be the time to buy.

Real estate agents and brokers say the housing market has cooled off significantly in Silicon Valley compared to just a couple months ago. But the cooling comes with a catch: interest rates are climbing, meaning a mortgage is likely going to be more expensive.

"Today, there will be many buyers that will be able to buy that three or four or five months ago were not just because the competition is not there any more," he said.

Bracamontes predicts home prices will drop even more by September and October, but buyers still face interest rate hurdles. Those rates, which averaged 3% in January, are now as high as 6%.

"The idea of let’s ask this price because there are many buyers, those days are gone for the moment," Bracamontes said. 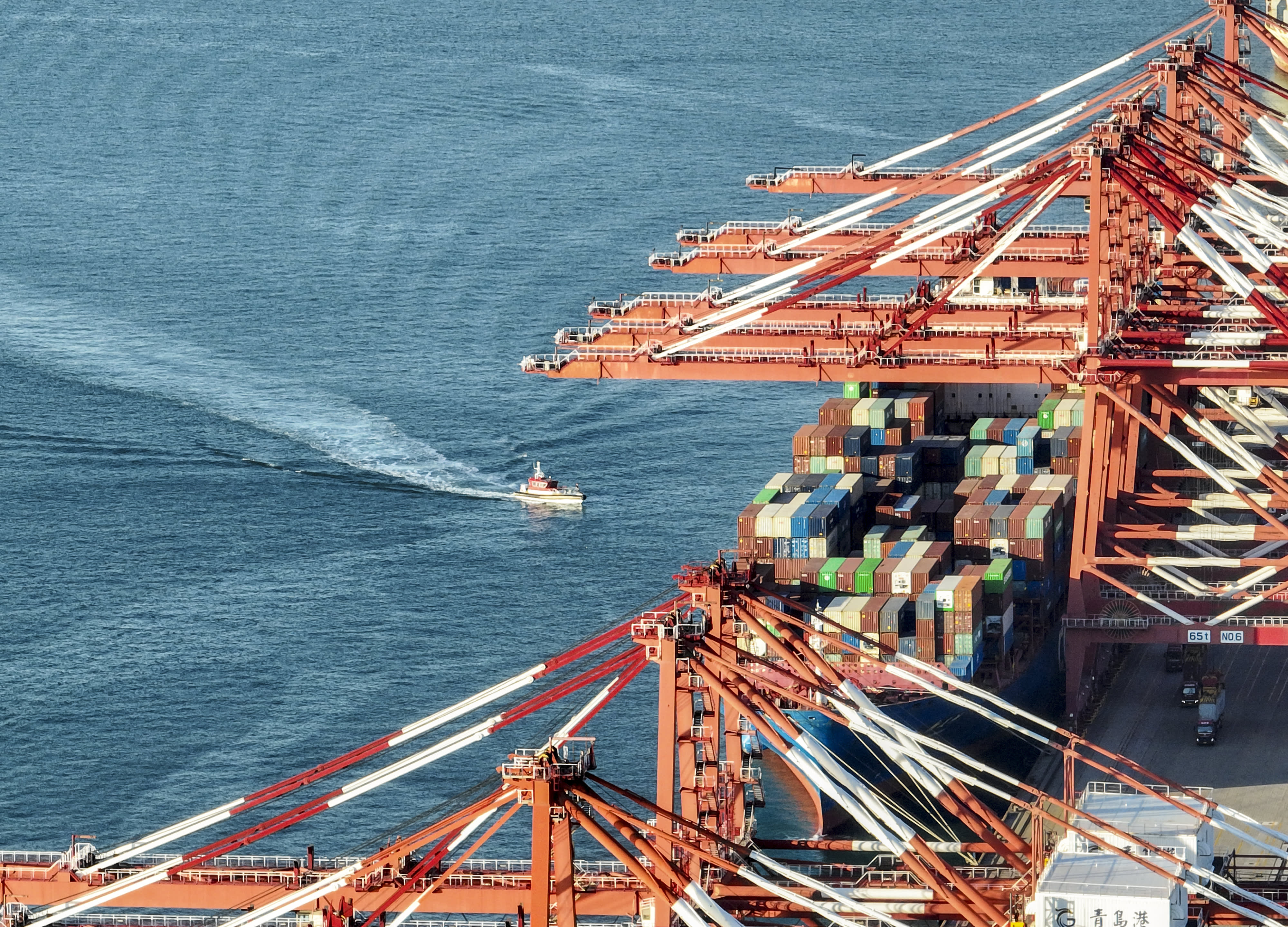 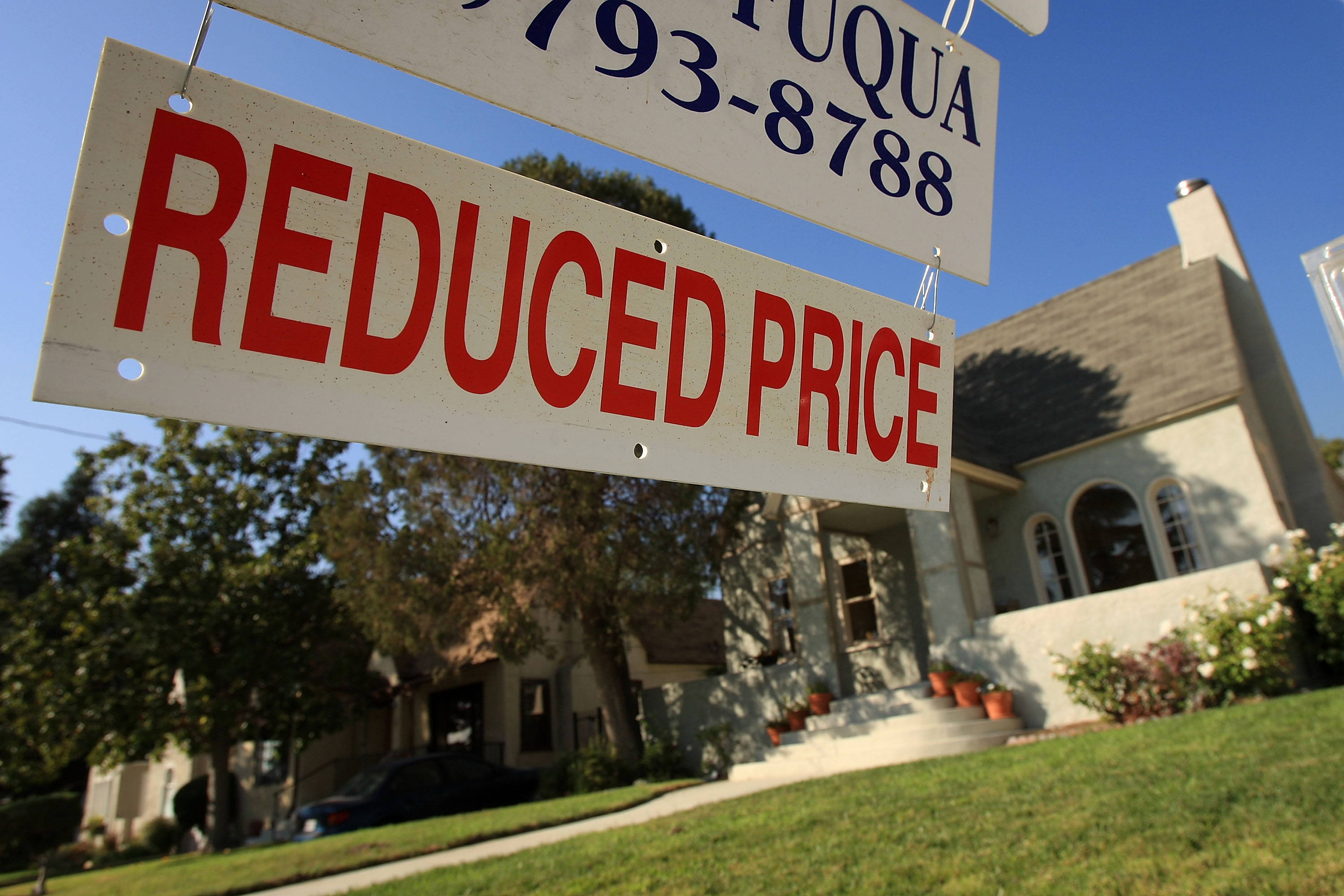 One particular single family home on North White Road in San Jose has been on the market for 24 days. The seller did what was unheard of just a few months ago: dropping the list price by $95,000.

"The market is changing," Bracamontes said. "It definitely is not what it was three, four, five months ago."

Even with the price drop, the home is still listed at almost $800,000, which is still too high for many people in the valley.

"It's not an option right now," Alexis Crossman of San Jose said. "I know that it's hard for my family as well just because it’s very expensive."