Early Christmas morning, scientific history will be made, with a big boost from Silicon Valley, as the most powerful space telescope ever made will head into outer space.

At 4:20 a.m. Saturday, the James Webb Space Telescope will launch into outer space, aiming to send back images never before seen in history.

On board the telescope, there will be a lot of local technology and know-how as scientists from NASA Ames in Mountain View helped model the device and developed the technology that powers it.

The Webb telescope is gigantic in size.

"It's much bigger than Hubble. It's got five times the area," NASA astrophysicist Dr. Thomas Greene said.

It's also big in ambition.

"The first is to observe the very first galaxies that were formed in the universe, 13.5 billion years ago," NASA scientist Dr. Natasha Batalha said.

The telescope will be the most powerful observatory ever sent into space, and most astronomers, both professional and novice, are beside themselves about what the historic launch will reveal. 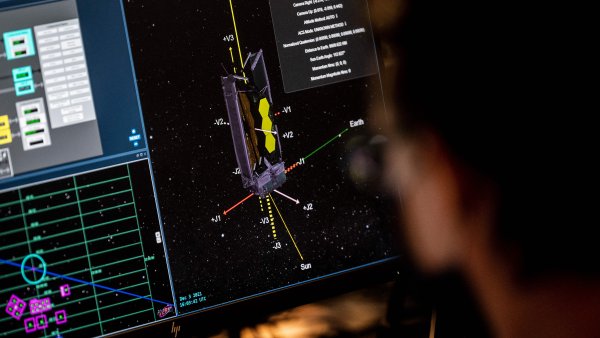 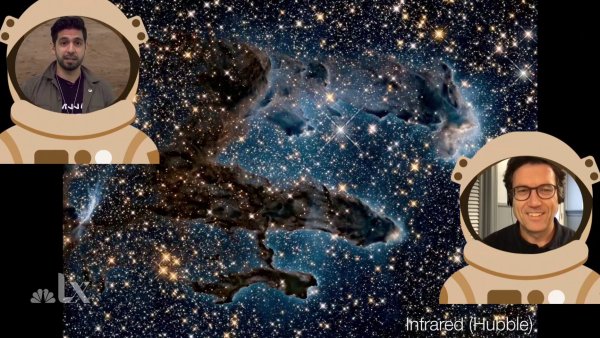 NASA's James Webb Telescope Is Basically a Time Machine: Here's How It Works

Early testing of the telescope was done in Silicon Valley under extremely cold conditions.

"That's minus-390-something Farenheit, and we had to test it at those temperatures, which was quite difficult, and everything shrinks down and things move," Greene said.

The end result, they hope, will be an incredible scientific journey, looking into both the past and our future.

"It's really quite staggering the amount of science that we're going to see just within that first year," Batalha said.

The Webb telescope eventually will look back 13.5 billion years into cosmic history. It will be able to see planets orbiting around other stars in our own galaxy as well as black holes in other galaxies.