The sister of one of the women killed in a hit-and-run in San Francisco on New Year's Eve spoke out Monday, saying she is more interested in what her sibling was doing at the time of the collision than the politics now surrounding her death.

Alison Platt, the sister of 60-year-old Elizabeth Platt, told NBC Bay Area she has no idea why her younger sister, who went by Liz, was in the area where the collision happened last Thursday. Alison said Liz may have been living at a nearby homeless shelter or couch hopping at a friend's place.

Details emerge about the women hit and killed in a crosswalk in San Francisco on New Year’s Eve. Jean Elle reports.

Alison said she doesn't even have pictures of Liz. She was just a year younger than Alison and the third of four children who grew up in Lansing, Michigan. But Liz always had her sights on San Francisco and left home at 19 for the city by the bay.

"She pretty much lived in San Francisco ever since," Alison said.

Alison knows Liz loved the energy of the Haight and Mission districts. To say she was liberal would be understatement. 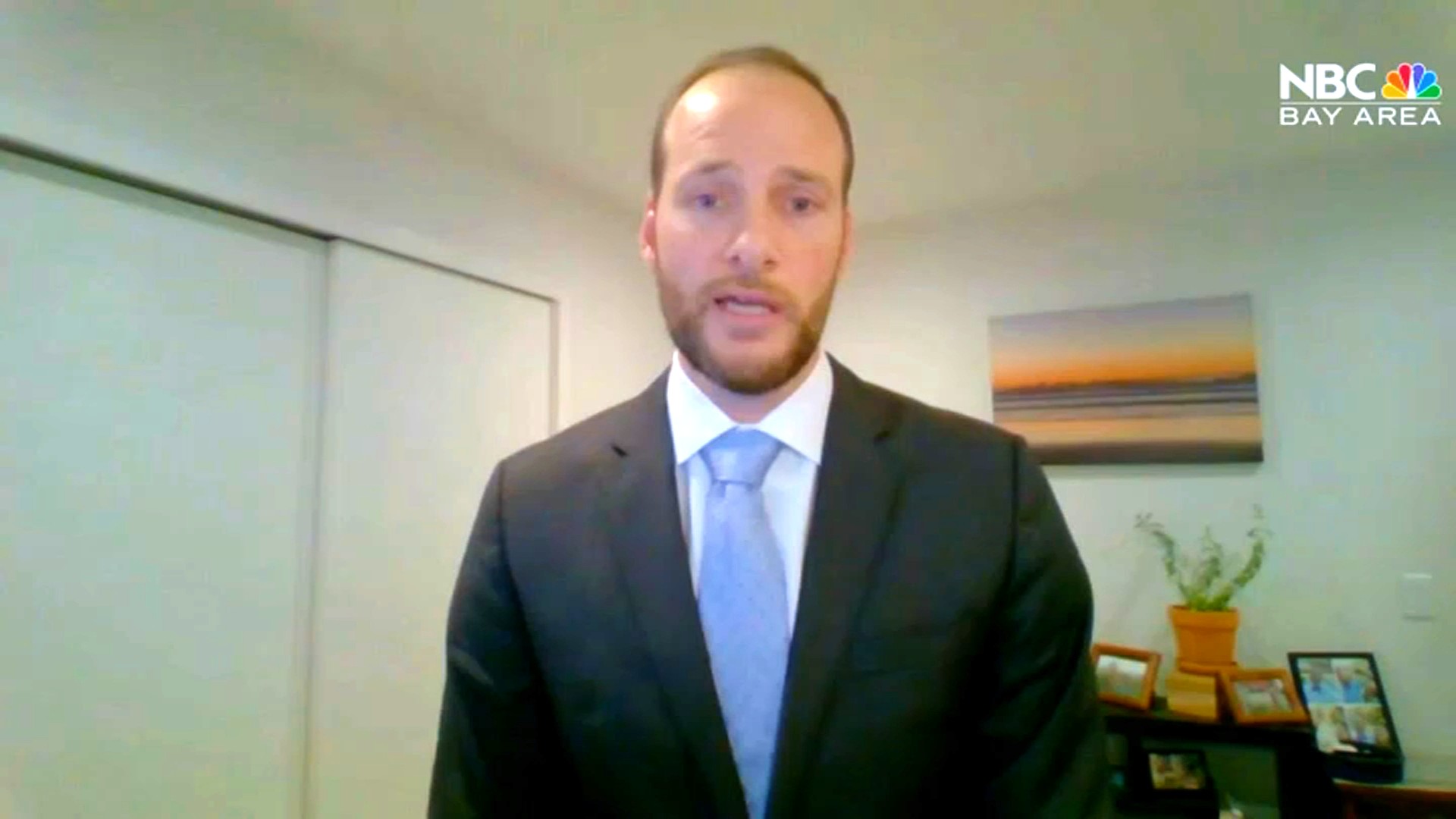 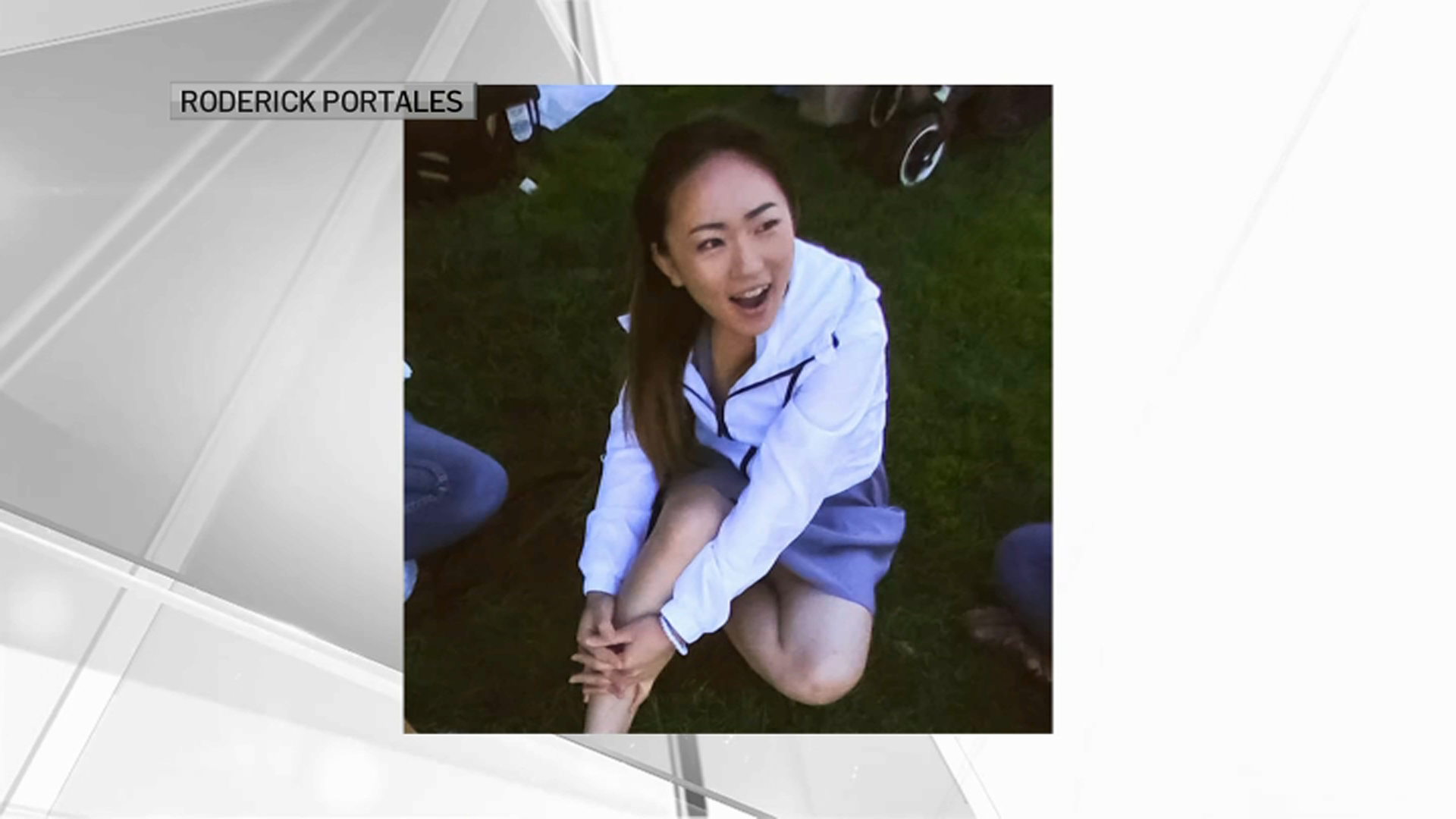 Alison said her sister would have opposed the three strikes law that could have kept the man accused of killing her in prison for life instead of driving a car on New Year's Eve. Alison also said Liz likely would have opposed recalling the district attorney who some are now blaming, but added she probably would not have supported him either.

"I’m really not joking when I say she probably would consider him to be too conservative because he’s a Yale graduate and she was always just very funny, I guess you'd say, about what she would consider the establishment," Alison said.

Alison hadn't heard from Liz since the beginning of the pandemic but often wondered how she was doing.

"And I thought, 'Well, I’ll just email her tomorrow or whatever,' and tragically tomorrow did not come, I guess," Alison said.

Alison said her family would like to hear from anyone who knew their sister so they can find an appropriate place to hold a service, when it’s safe, in San Francisco.

Meanwhile, friends of the other victim, 27-year-old Hana Abe told NBC Bay Area Abe's mother was arriving in San Francisco Monday to start the process of bringing her daughter home to Japan for funeral services.