Anthony Minjares, 22, has been charged with murder after selling pills containing fentanyl to the young woman and her 17-year-old boyfriend via Snapchat, the DA's office said. The boy also overdosed, but first responders were able to resuscitate him.

Prosecutors charged Minjares with murder under the theory that he advertised and sold the fake pills despite knowing they were extremely dangerous, the DA's office said. Minjares was expected to be arraigned Tuesday at the Hall of Justice in San Jose.

vax for the win 3 mins ago 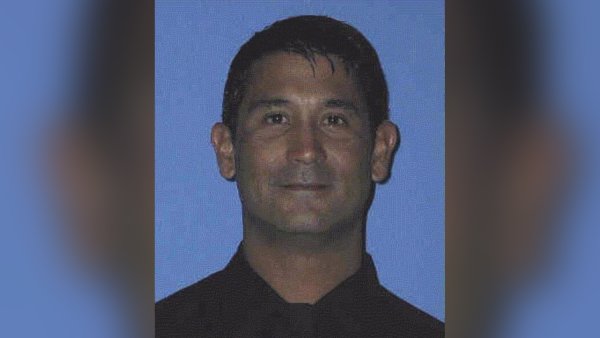 “The destructive and devastating power of illegal opioids has ravaged many parts of this country,” District Attorney Jeff Rosen said. “The recklessness of those who peddle these extremely dangerous and illegal counterfeit drugs is tantamount, legally and ethically, to murder.”

The two teens thought they were buying Percocet from Minjares during the April 5 exchange. By that evening, the boy was unresponsive, and firefighters were able to save him using Naloxone, the DA's office said. The woman was found hours later in an upstairs bedroom.