The victim was identified by family members as Manuel Huizar, 24. Huizar was working an early morning shift at the Safeway in San Jose's Willow Glen neighborhood on June 5, when he was shot and killed during a dispute.

San Jose police said following the shooting, their homicide detectives began a comprehensive and thorough investigation into the incident. Arrest warrants were later obtained and issued for both suspects, officials said.

With the assistance of the Salt Lake City Homicide and Apprehension Unit and the U.S. Marshal Service, police located Tuakalau and he was arrested in Salt Lake County, Utah on Aug.11, officials said. 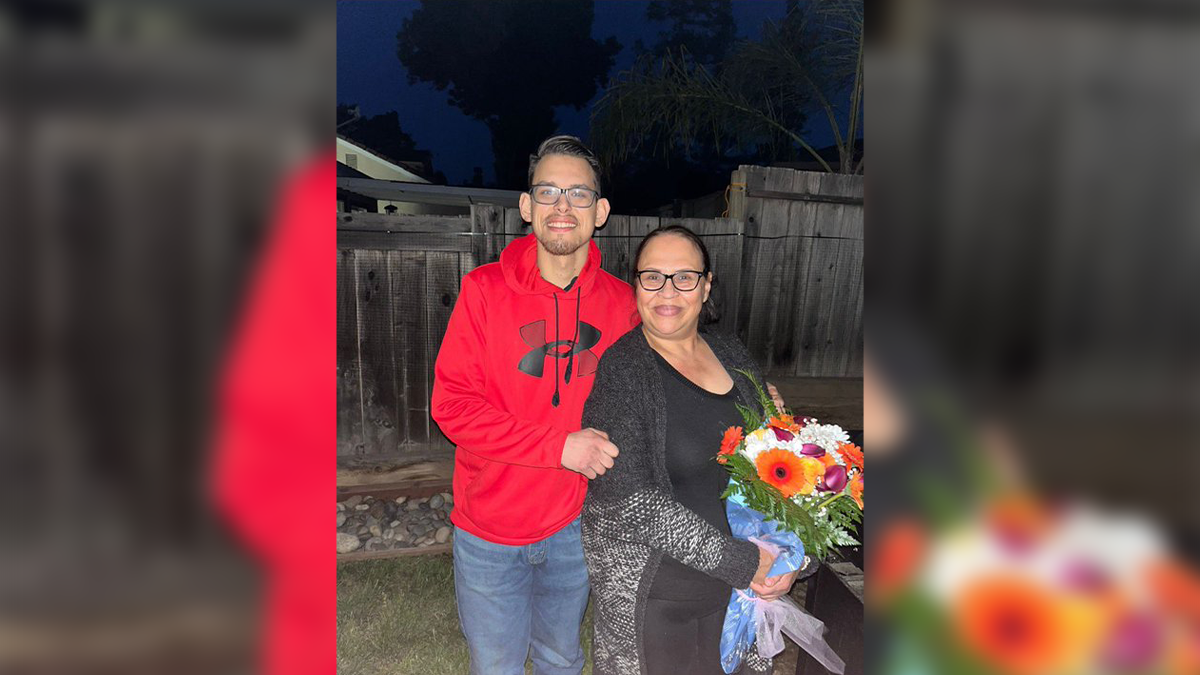 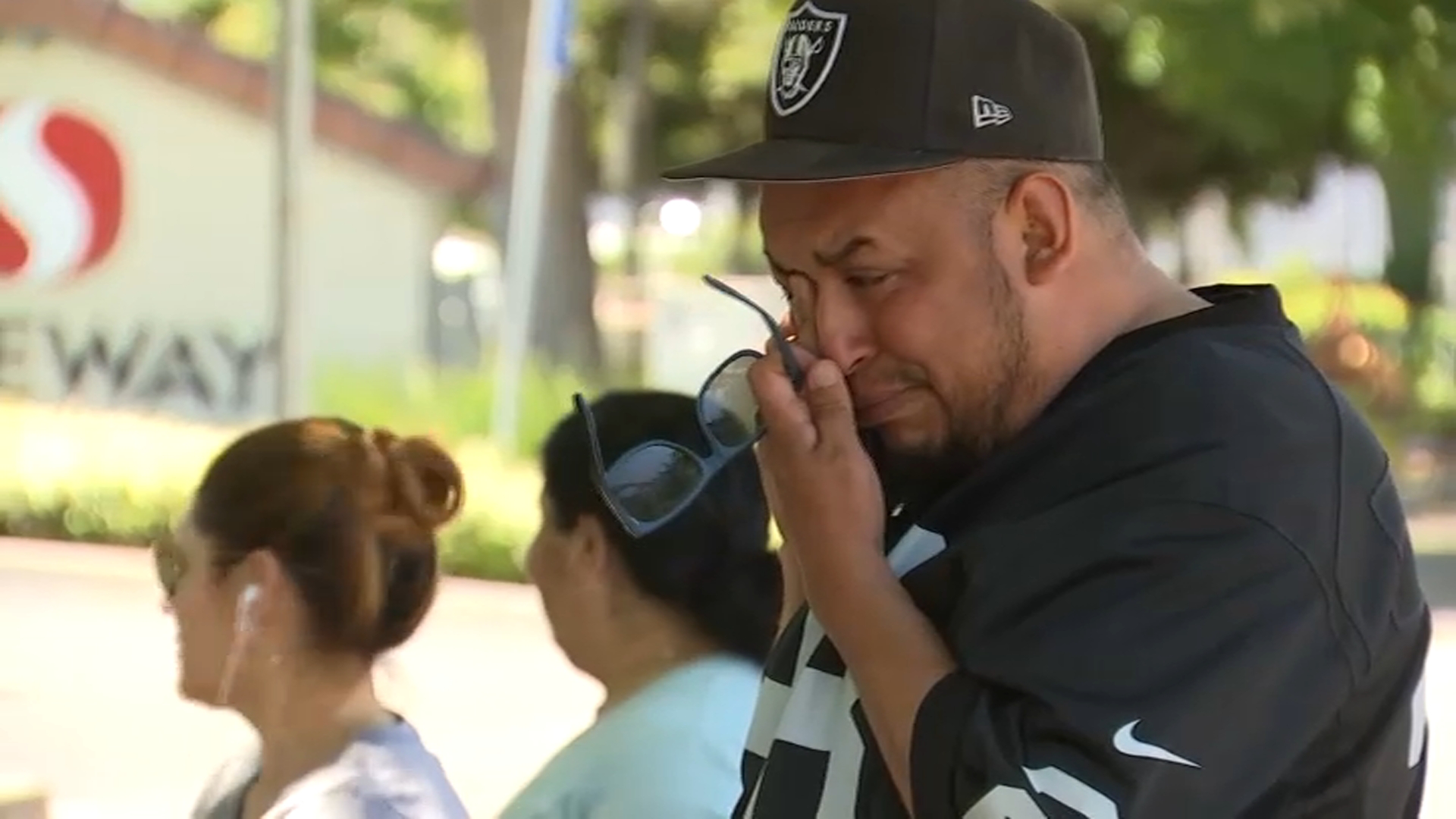 According to SJPD, Tuakalau is currently at the the Salt Lake County Main Jail and is awaiting extradition to Santa Clara County to face homicide charges.

Police said that Parrilla was arrested in San Jose on Aug. 17. Parrilla was booked into the Santa Clara County Main Jail for conspiracy charges.