A 45-year-old woman found with blunt-force injuries in San Jose last week died at a hospital on Tuesday, police said.

The victim, identified by police as Thanh Xuan Luong, was found by officers who responded to a suspicious circumstance call at 10:14 p.m. on Dec. 19 in the 200 block of Stagehand Drive.

Luong was taken to the hospital, where she eventually succumbed to her injuries, police said.

Them Luong on Thursday remembered Xuan as a loving wife and mother. They just moved from Vietnam about three years ago. 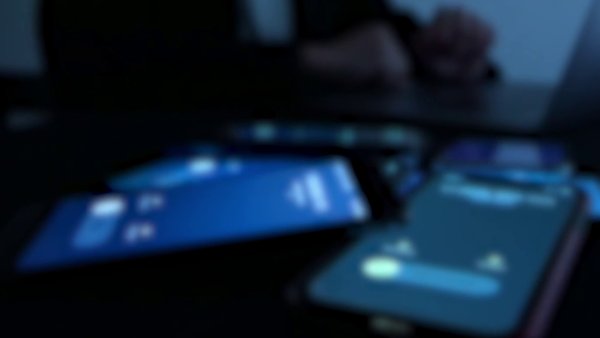 "She was kind, everyone loves her," Them said through a translator. "She cared for her husband, her family, her daughter."

Them said his wife was robbed in their driveway after she returned home from work at around 9:30 p.m.

"He thought it was a long time that she didn't come in yet," his niece told NBC Bay Area. "So he went outside and then he saw the car, but he didn't see her."

No suspect has been identified or arrested in connection with Luong's death.

Anyone with information about the case is asked to contact Detective Sgt. TJ Lewis or Detective Brian Meeker at (408) 277-5283.