Skeletal remains found at Lake Sonoma in December and recovered by the FBI this month are believed to be those of a person who likely committed suicide 21 years ago, Sonoma County coroner's Sgt. Greg Stashyn said Thursday afternoon.

The person's vehicle was found parked on the bridge with the engine running 21 years ago, and it's presumed the person, who was never found, jumped off the bridge at the lake, Stashyn said.

The coroner's office is working closely with the family of the deceased person to confirm the identification and recover the remains, Stashyn said. 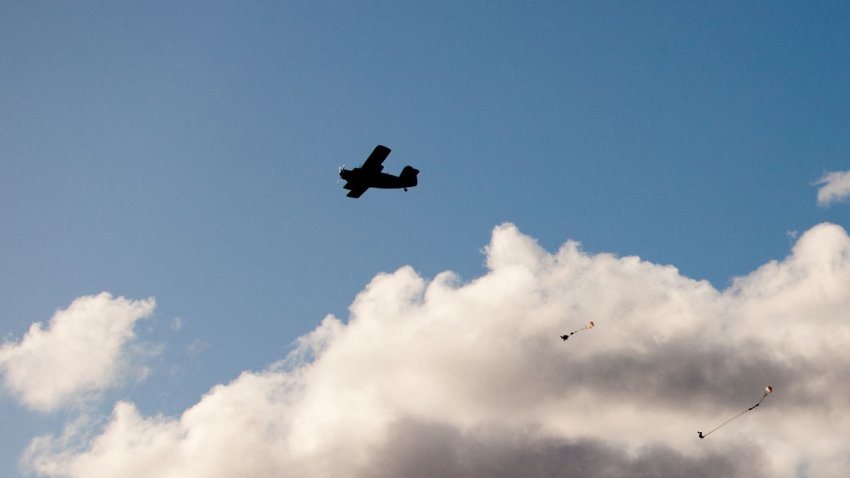 Woman Killed in N. California Skydive Had Made 2,000 Jumps 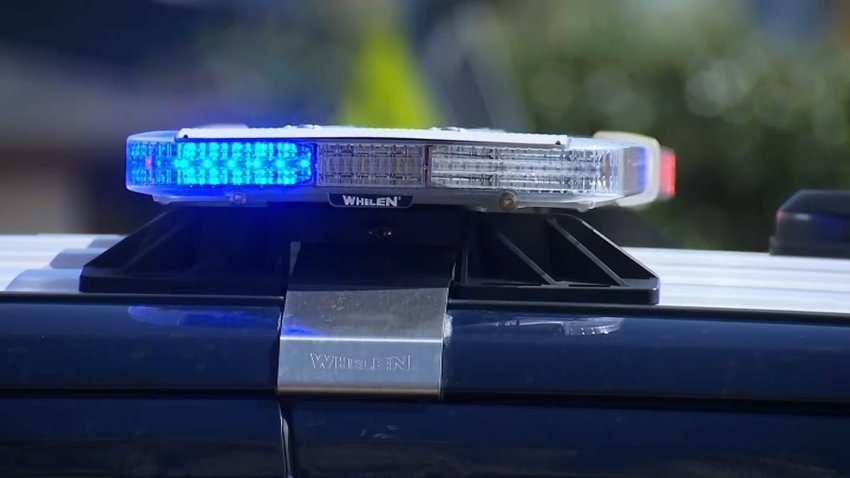 MORE: Skeletal Remains Recovered From Below Bridge at Lake Sonoma

The person's name is being withheld pending identification.

A recreational diver discovered the remains in 100 feet of water around 7 p.m. on Dec. 9, sheriff's Lt. Carlos Basurto said.

The Marin County Sheriff's Office's Dive Team made several attempts to recover the remains on Dec. 10 and Dec. 12.

The depth of the dive and poor visibility hindered that effort, but the dive team confirmed the presence of skeletal remains and recovered several large bones from under the bridge, Basurto said.

The FBI's Technical Dive Team retrieved the majority of the remains on Feb. 4 and Feb.5, Basurto said.