A small plane made a "forced landing" on a hillside in the East Bay Friday afternoon, according to the FAA.

The plane, a single-engine Just Aircraft Escapade, landed near the Lafayette Reservoir, the FAA said.

The pilot was not hurt, according to the FAA. No one else was on the plane.

An investigation will be conducted. 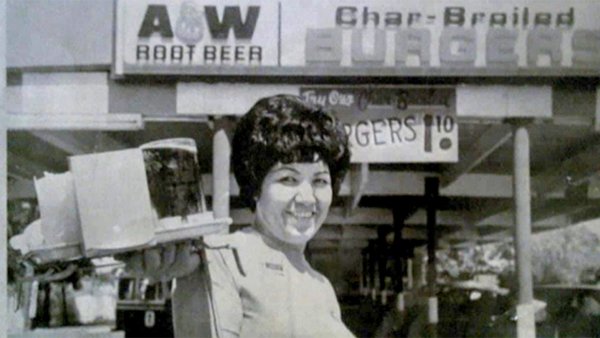 ‘She Made You Feel Important’: Livermore Recognizes Longtime Carhop With Street Name

Family of Security Guard Shot in Oakland Speaks Out, Asks Public for Help in Finding Suspect