Smoke and Ash Push Spare the Air Alert Through Friday

A Spare the Air alert will be in effect through at least Friday in the Bay Area as thick smoke from wildfires continues to envelop the region, according to the Bay Area Air Quality Management District.

Friday will mark 25 straight days in which the air district has issued the alerts, which ban the burning of wood and other solid fuels both indoors and outdoors, following lightning strikes that sparked wildfires around Northern California in mid-August.

The air quality became even more of a topic of conversation in the Bay Area Wednesday morning as thick smoke from the fires scattered blue light from the sun, allowing only yellow-orange-red light to reach the surface and creating the dark, orange sky during daytime.

Most of the smoke is aloft, but may come down to the ground level as weather conditions change, so the air district is encouraging people to stay indoors when they smell smoke. People should also keep their air systems on recirculate mode. 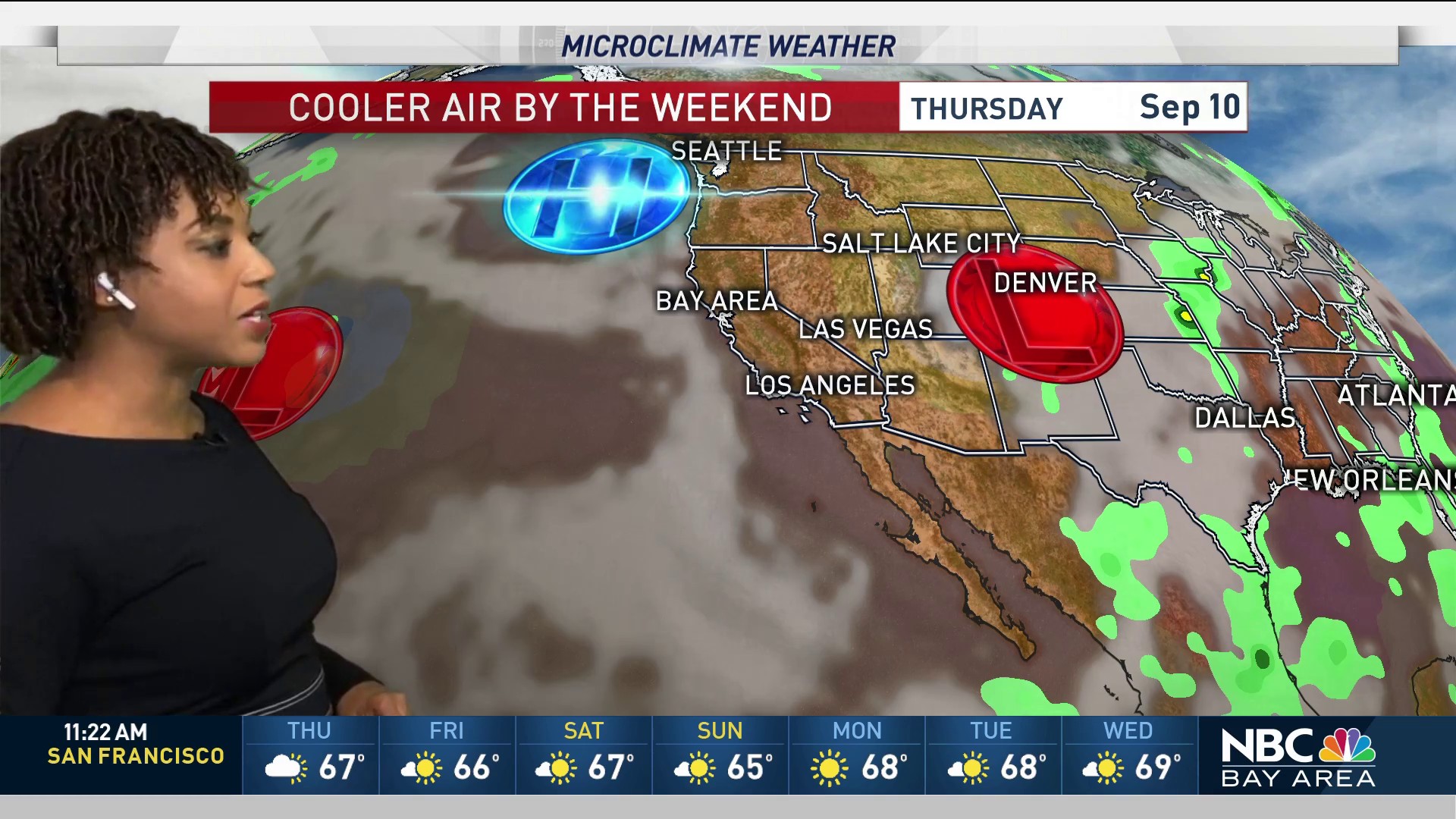 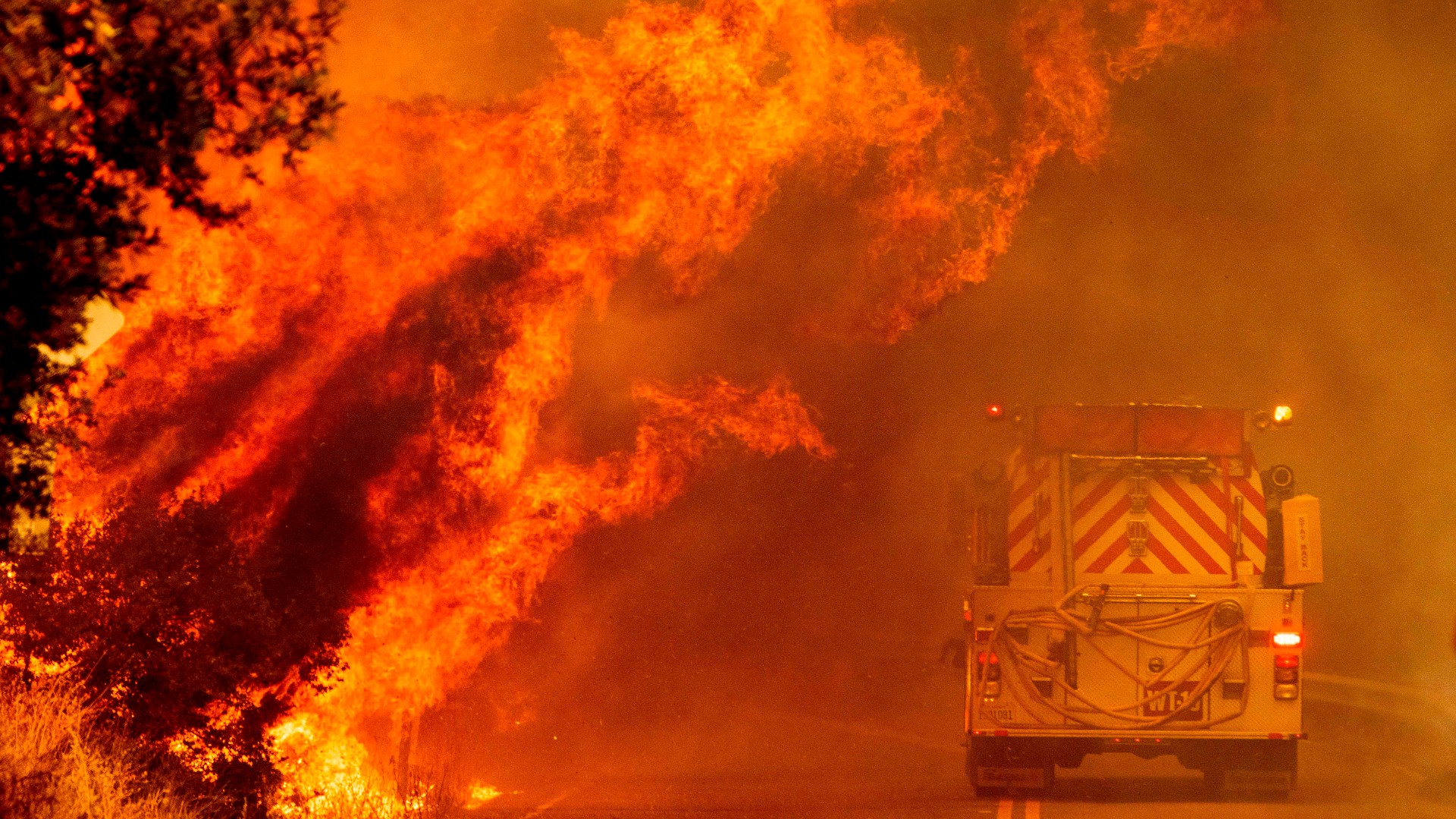