A chilly storm system delivered a little bit of everything to the Bay Area Tuesday, including hail in the South Bay and East Bay and snow on Mount Hamilton.

Down in the lowlands, brief hailstorms had people in places like Los Gatos and Gilroy pulling out their phones to capture the rare scene.

"This blast of cold air is really shaking things up," Hall said. "We could see more rain, even some thunderstorms along with more small hail as we go into the rest of today."

A freeze warning will be in effect for interior areas of the Bay Area between 2 a.m. Wednesday and 9 a.m. Friday, according to the National Weather Service. Overnight lows are expected to dip into the mid-20s to low-30s. 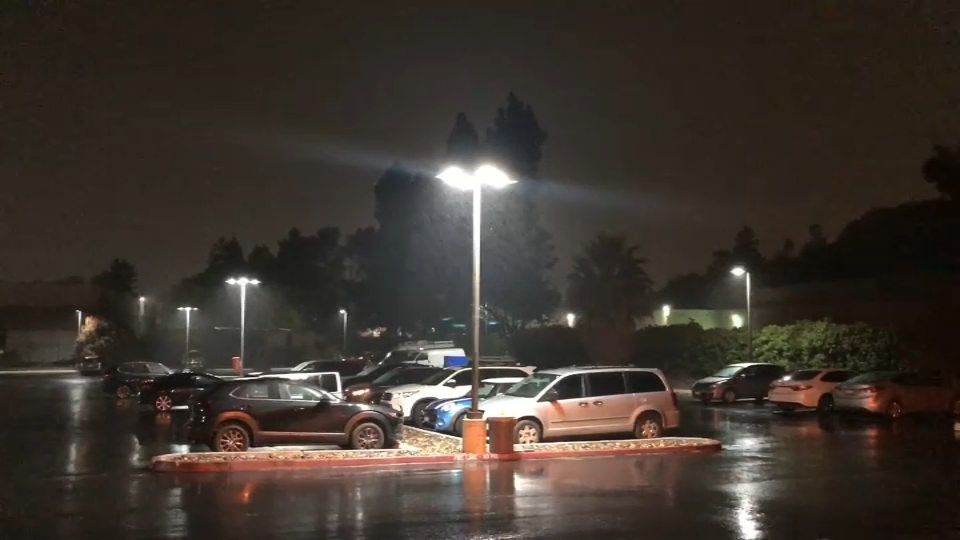 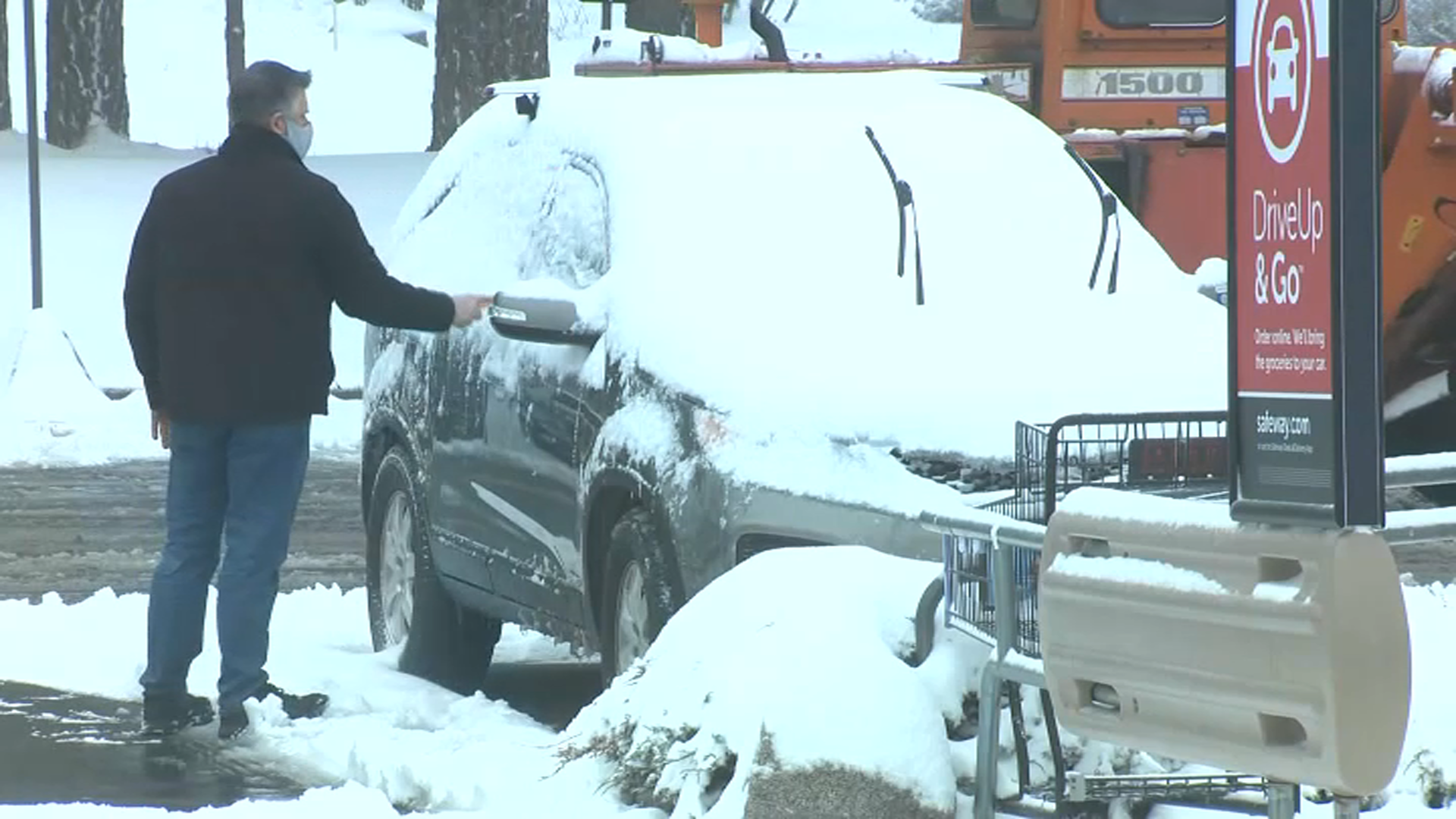 California Gets Rain and Snow, With Freeze to Follow