Fire danger is high across the Bay Area with soaring temperatures expected all week.

The scorching heat combined with dried-up vegetation ready to ignite has fire crews throughout the region on alert.

Firefighters responded early Monday to a mulch fire at a compost facility in Cordelia, right on the outskirts of Benicia. The blaze caused plumes of smoke and traffic delays during the morning commute along Interstate 680. 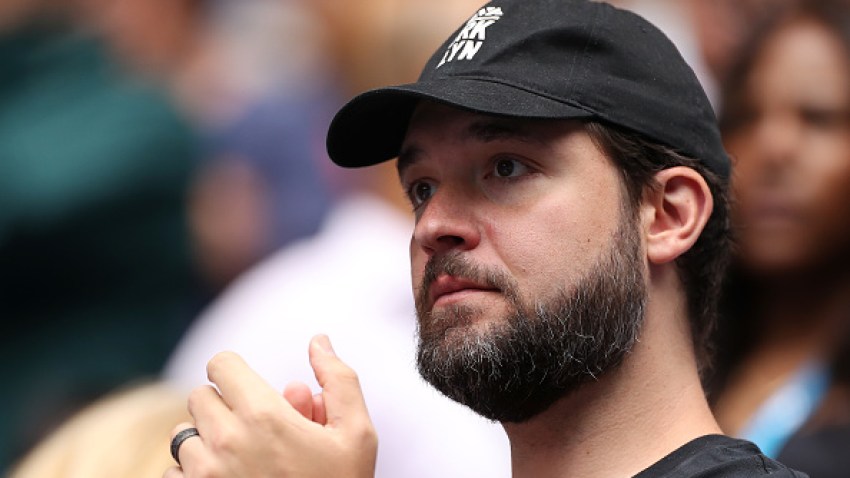 Crews extinguished the blaze and no injuries were reported.

The Solano County Sheriff says the fire was reported about 3:40 a.m. on Goodyear Road about five miles (8 kilometers) northeast of the Valero refinery.

The California Highway Patrol temporarily shut down an off-ramp on eastbound Interstate 580 to northbound Vasco Road in Livermore due to a small grass fire.

Firefighters were battling gusty winds, high temperatures and extremely dry conditions as they fought the fire.

Several heat-related weather alerts are in effect across the Bay Area. View them on the NBC Bay Area weather page.