The Sobrato family has given $100 million to Santa Clara University – the largest gift ever to the private Catholic school.

The money, announced Saturday and given by Silicon Valley real estate and philanthropy luminaries, John and Susan Sobrato, will be used to create the Sobrato Campus for Discovery and Innovation. That will become a "campus within a campus” to bring undergraduate students studying science, technology, engineering, and mathematics — or STEM studies — all under one roof.  Spokeswoman Deepa Arora said the university hopes the 300,000-square-foot campus, which will be located within the center of the school's complex, will be finished by 2020.

The new campus will replace the existing law school and three aging engineering buildings, and will be designed by Portland-based Zimmer Gunsul Frasca Architects along with lab-design experts Research Facilities Design of San Diego.

"I'm not worried about my legacy," John Sobrato said in an interview with NBC Bay Area on Tuesday. "I'd like to see something happen today. I want this project built and occupied in my lifetime." 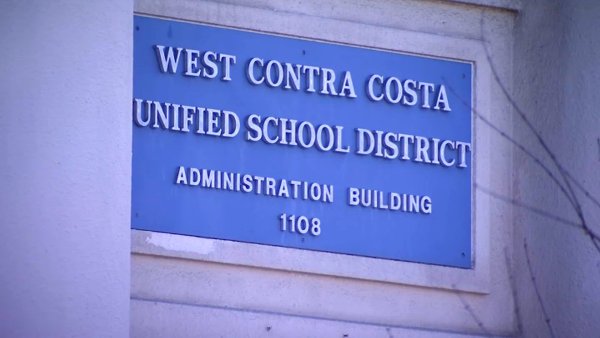 The gift is the largest in Santa Clara’s 166-year history and ranks as the second-largest gift ever to a Catholic university, accordng to Arora.

It’s also the largest single gift the Sobratos have ever made. In an interview, Sobrato said he hoped his large donation will inspire other tech leaders to pitch in as well. The 1960-business graduate estimated the full project will cost $270 million.

Sobrato has already given the school $20 million to build the university’s Harrington Learning Commons, Sobrato Technology Center, and Orradre Library, completed in 2008, among other gifts. Since 1996, the university said the Sobrato Family has donated nearly $375 million in cash and real estate to educational, health, human services, and other charities.

Added University President Michael Engh: "This historic gift will accelerate our vision of leveraging our academic excellence, Jesuit values, and Silicon Valley relationships to forge imaginative solutions to the urgent challenges we face."