Bryan Alexis Cifuentes, a 33-year-old Rams fan, was charged with battery in March, after an alleged fight in January with 40-year-old Daniel Luna, a 49ers fan and Oakland restaurant owner.

The man arrested and charged with battery after allegedly hospitalizing a 49ers fan outside SoFi Stadium during the NFC Championship game in January was arraigned on Wednesday, and entered a plea of "Not Guilty" in court.

That plea was expected, thanks to a Tuesday announcement from attorney Ambrosio Rodriguez about the arraignment.

"This was an act of self defense," Rodriguez said.

Bryan Alexis Cifuentes, a 33-year-old Rams fan, was charged with battery in March, after an alleged fight in January with 40-year-old Daniel Luna, a 49ers fan and Oakland restaurant owner.

The altercation was captured on security video.

According to investigators, Luna was mingling with a group of other people in 49ers jerseys in the parking lot outside SoFi Stadium during the NFC Championship game between the two teams.

Luna then shoved a man wearing a Rams jersey, investigators said. That man, determined by authorities to be Cifuentes, "retaliated by pushing Mr. Luna from behind, and then struck (him) once in the mouth area," said Inglewood Mayor James Butts a few days after the incident.

"Luna then fell to the ground, where he was later found by security personnel who summoned paramedics." 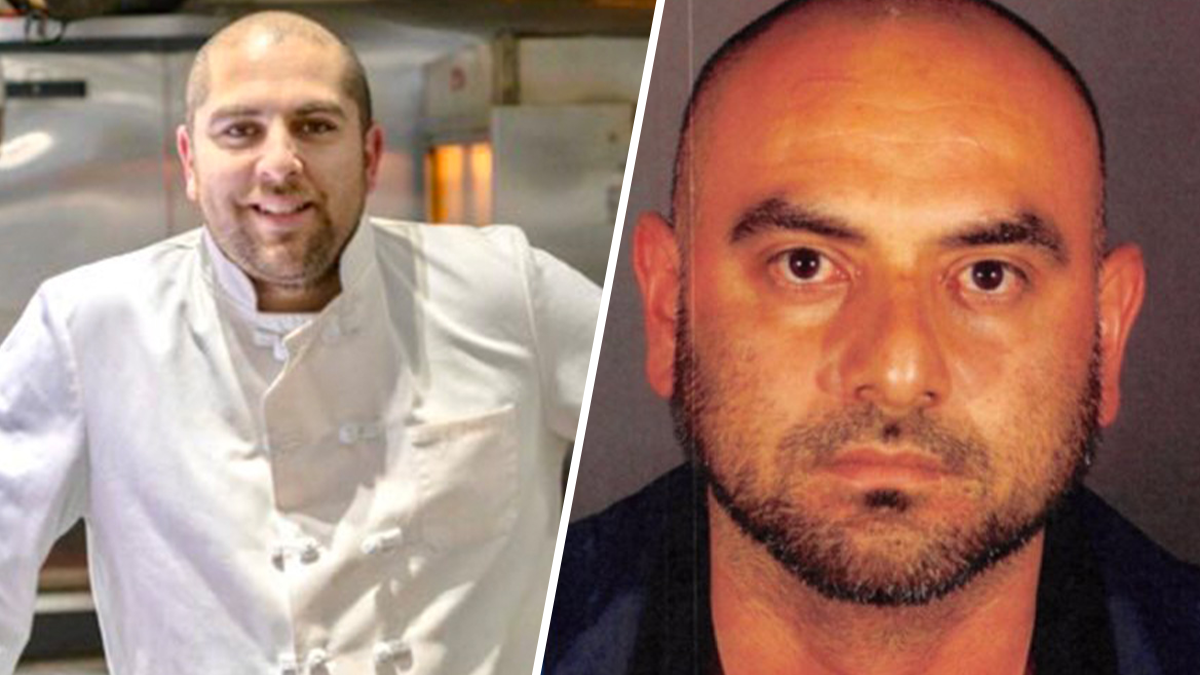 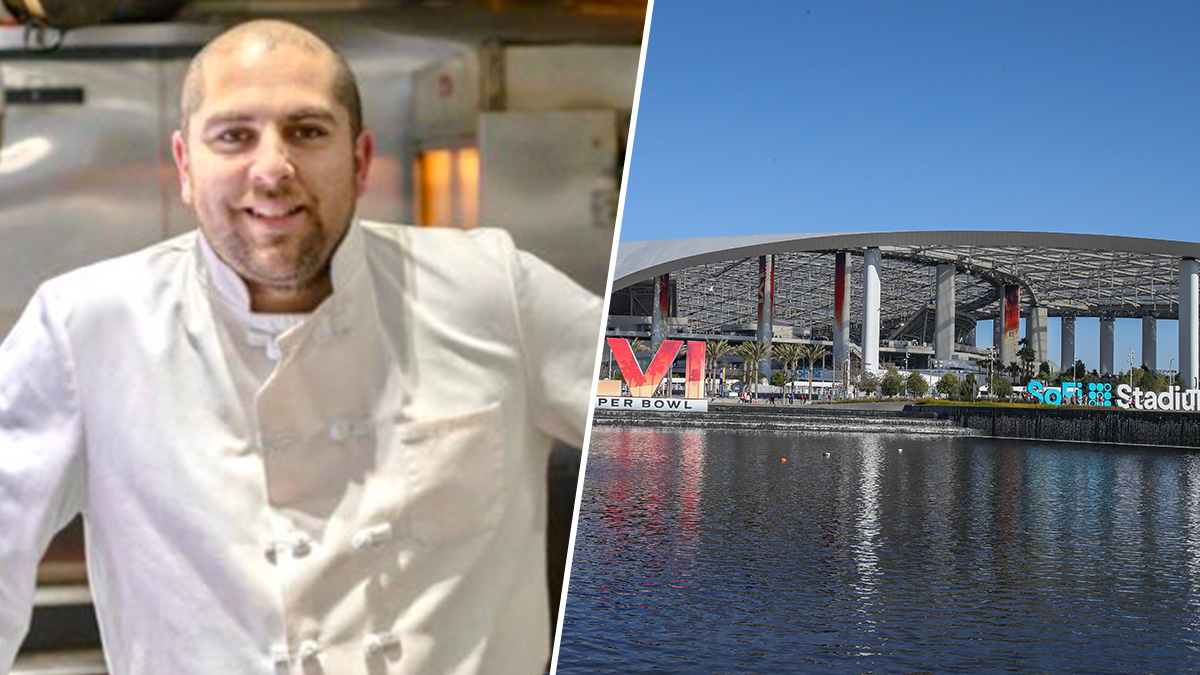 Luna was placed in a medically-induced coma due to his injuries, and did not emerge from that coma for over a month. He awoke from his coma in early March.

"We want to make sure these NFL events are safe and secure for everyone and that all parties responsible for this tragic and violent attack will be held accountable so that something like this never happens again," Luna's family said in a statement released Feb. 5.

Cifuentes was arrested, and released on bail. His attorney told NBC Los Angeles in March that he is claiming self-defense.

"Video evidence will confirm that my client did not throw the first punch and was merely responding in order to protect himself and his wife," Rodriguez, Cifuentes's attorney, said in the Tuesday release about the arraignment.

"I am looking forward to clearing my name in court," Cifuentes said in that release. "And I ask everyone to remember that we are all presumed innocent and that we all have the right to self-defense."

NBC Bay Area reached out to Luna's attorney, Jonathan E. Davis who said the following in a brief statement:

"Daniel Luna continues his courageous struggle to recover from the grave and life threatening injuries he suffered at SoFi Stadium.  We are confident that the District Attorney's office will bring justice in this criminal proceeding.  Going forward we will fight to make sure that anyone who violated the law and failed to follow procedures, policies and protocols in place at SoFi Stadium are held to account."

Luna's restaurant, Mistura in Oakland, remains closed for business. Something his team feared would happen.

"It would be a huge loss to our neighborhood to have Mistura close especially over something so ridiculous," said Oakland coffee shop owner Alex Bell.

The preliminary hearing is set for October 17.