Solange and Estelle are not for the Disney Channel

Music critique takes us inside Estelle and Solange's show

Last time I saw this girl was on the Disney Channel.  Now she’s rollin up in pink ruffle-y micro-miniskirts shakin her tailfeather like she’s grown.

I guess miss Solange Knowles is grown now at 22, but damn, she ever heard of boyshorts?  Kept pulling down that little piece of cloth she called a skirt every two minutes when she could’ve been flapping about without a care.

Solange had some soulful rocker-chick ish going on where I was often hard-pressed to tell how much she was actually singing.

Her Beyonce-esque twitches kept me entertained, though.  So did her backup singer-dancer gals in matching satin dresses with patent leather Mary Jane stilettos.  WTH?  Patent leather and stiletto-ed Mary Janes?  Are we serious?

My bunnies in the grass, schoolgirl idea of Mary Janes is forever marred.

Oh, yeah.  Solange.  Eventually she did sing-sing, rather than talk-sing, on what I thought was her encore song.  She ran off stage, predictably came back, and did some grandiose/climactic shit and…end, right?  No, no, no!

She rocked out in this second half even longer than she had in her first half.  I was starting to wonder if she really was just an opener – where was Estelle? 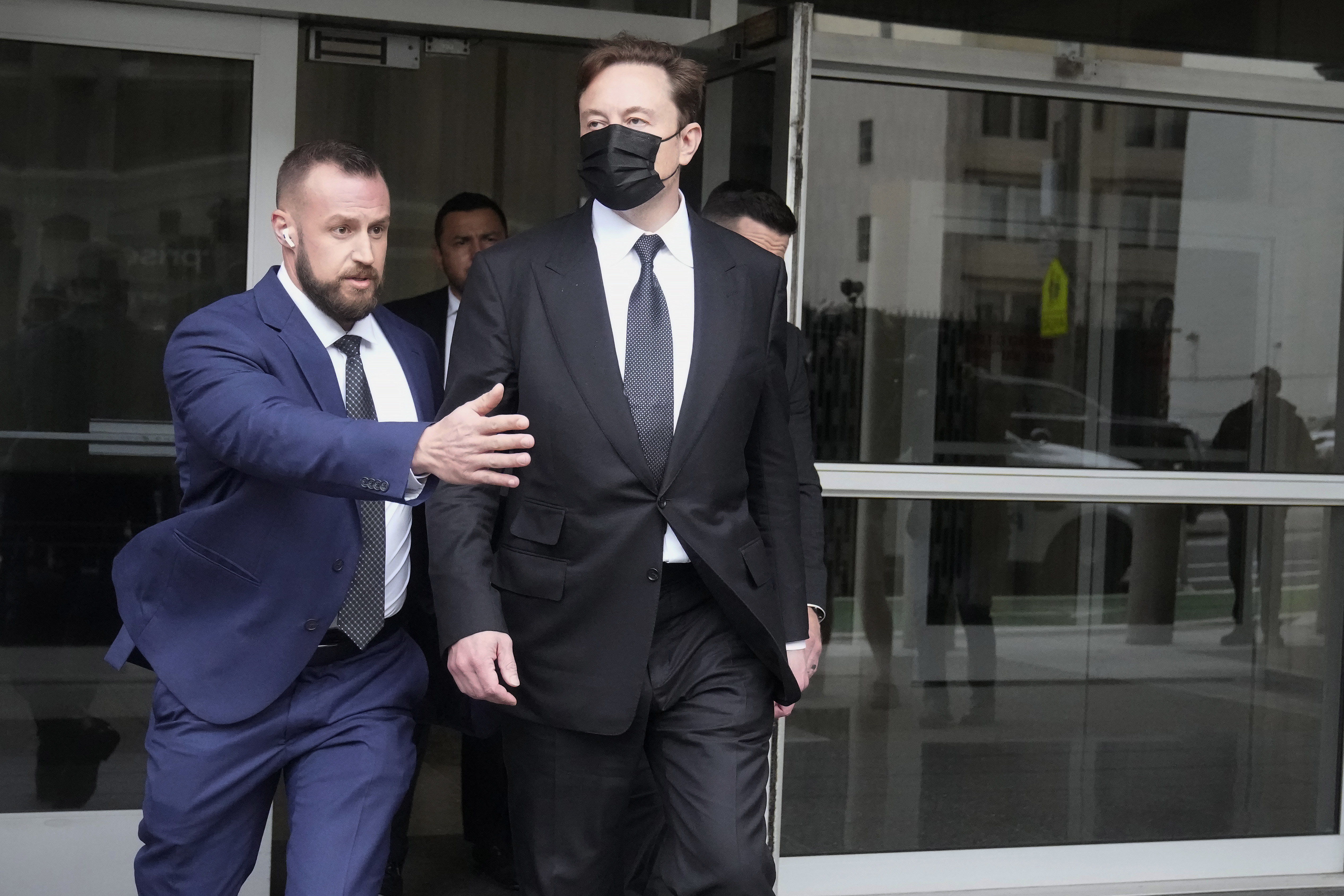 Solange did mostly covers for the second half, even though she has two albums (the one previous to her 2008 release came out in 2003).

I mean, maybe she just didn’t want to sing Disney songs for people.  I can respect that.  At the end of her performance, Solange even bestowed a new word upon the English language – she thanked us all for the “inspirement.”  Word up.

To her credit, Solange offered a great energy to an eager crowd with grown ass men front and center, doe-eyed and mouths open, gawking at her leggy beauty and bad-ass-er-than-her-sister awesomeness; She’s a little more raw and a little less prim than Beyonce, and I think she thrives on that. Dashing across stage, dipping and jerking, she flashed her huge smile frequently, visibly soaking it all in.

And finally came in Estelle with a plain black pencil dress and a wide red belt cinched at high-waist.  Estelle has a wonderful presence.

She doesn’t quite jump around stage like Solange (rad jumping it was, however), but she had a gold-plated mic, sucka!

Really though, you can tell she is very comfortable and that her interactions with the audience are pretty organic and conversational.  In between songs Estelle shared some juicy man-hating stories with the crowd, assuring everyone that she doesn’t hate all men, though – just some of them.

Home girl most definitely does not hate men; she was the only female amongst an all-male band and a trio of sexed-out male backup singer-dancers.

Both Solange and Estelle were on some recession shit with the two-for-one singer-dancer deal come to think of it.  Mind you, we’re not talking no shobee-doo-wop-snap-your-fingers backup dancing, this was some serious sweat-it-out ish.

Pretty fresh bargain hunting, I’d say. Kanye talks a whole lotta mess about “The Workout Plan,” but Estelle delivers; She assigned separate dance moves for single ladies and men (to woo prospective partners) as well as demo-ed how couples should be grinding to her tunes.

She found a nice gent for herself to join her on stage, as well as a fine young lass for each of her dancer boys to break it down with.  Work. It. Out.

By the end of the show I had witnessed an overzealous man jump on stage to join Estelle, yet other men singing her every “ooh” and “aah” to the letter, a highly-synchronized electric slide by singer-dancer stud muffins, along with tributes to Diana Ross, Tina Turner, and James Brown.

When Estelle got sick of singing, she put down her mic and walked away.  No.  But she did jokingly make a whiny voice telling the audience that she was “sooooo tired of singing” and that she needed their help.

The night closed out with an audience rendition of “American Boy” and nothing short of a full-on audience-inclusive dance party on stage.

It was definitely a good time for all and I can confirm the same for both Estelle and Solange: they Twittered about San Francisco being hands down their best show and having the livest crowd.  That’s right!  Bay Area represent.

Seher Sikandar is a Bay Area photographer and graphic designer who shoots and writes about everything music, arts and more in the Bay Area.  See more of her work on her Web site.