Solano is the only county in the Bay Area that has yet to move into the less restrictive orange reopening tier.

Health officials say the county's COVID-19 rates are close on several levels to move into the orange tier but not close enough.

Issues keeping the county in the red tier include young people gathering and the challenge of getting enough vaccine doses. 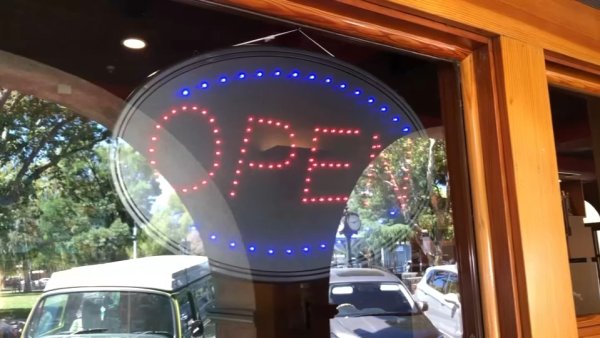 "The data being pushed by the age range of 18- to 49-year-olds and that age population hasn’t been able to get as much vaccine as other populations in Solano County," a county official said.

Another reason why the county is still in the red tier is because it sits between the greater Bay Area and Sacramento, meaning there are a lot of people coming in and out of the county on a daily basis.

Health officials remain optimistic. They believe numbers show Solano could make it into the orange tier in a couple of weeks.