After nearly a week, most people in the Calistoga area were able to return home Monday while the Glass Fire continued to burn north of the Napa Valley city.

Calistoga resident Jenny Wishart was grateful to return to her home that was spared by the flames, which have destroyed at least 1,235 structures in the North Bay.

After nearly a week, most people in the Calistoga area were able to return home Monday while the Glass Fire continued to burn north of the Napa Valley city. Jodi Hernandez reports.

"Very good to be back," she said. "Relief to see our place still standing."

She initially feared her home wouldn't make it.

"We really thought that this was it," she said. 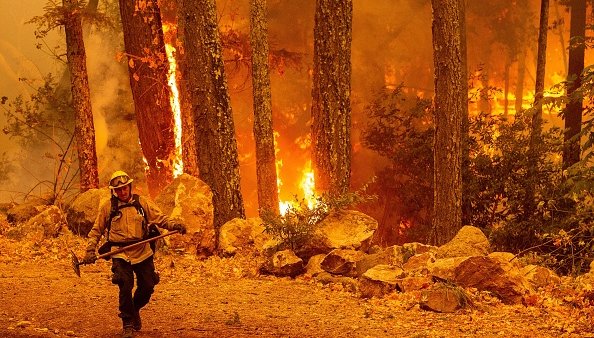 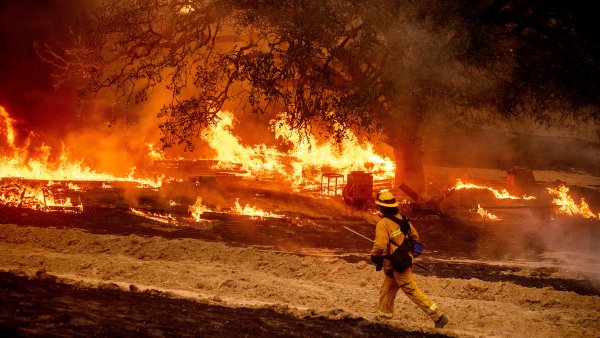 Businesses were also reopening in downtown Calistoga. The Silverado Pharmacy had a lot of orders to fill, but the people who run it said they're lucky to still have their business.

"We weren’t sure if it was going to burn or not so we just took out the medications that we could save," Gale Dunham said.

With the blaze 30% contained, firefighters still have work in front of them, but they are continuing to get a handle on the fire.

"They are working very hard," fire official Chris Valenzuela said. "Imagine it was close to 100 degrees over the weekend."

Meanwhile, people in the area are trying to stay positive as they move forward.

"I’m happy to see the vineyards," Eric Striedieck said. "There’s some greenery and some life still in the neighborhood."