Santa Clara County is now advising police officers not to bring some criminal suspects to jail for holding, including some thieves and burglars.

A committee of county executives, the district attorney, the sheriff and the public defender came up with new guidelines meant to keep lower-level criminals from crowding the jail.

"We want the right people in and right people out," Deputy County Executive Gary Herceg said. "Looking at the treatment of mentally ill and substance abusers in our jail, one of the recommendations was to review current policies and practices with the county." 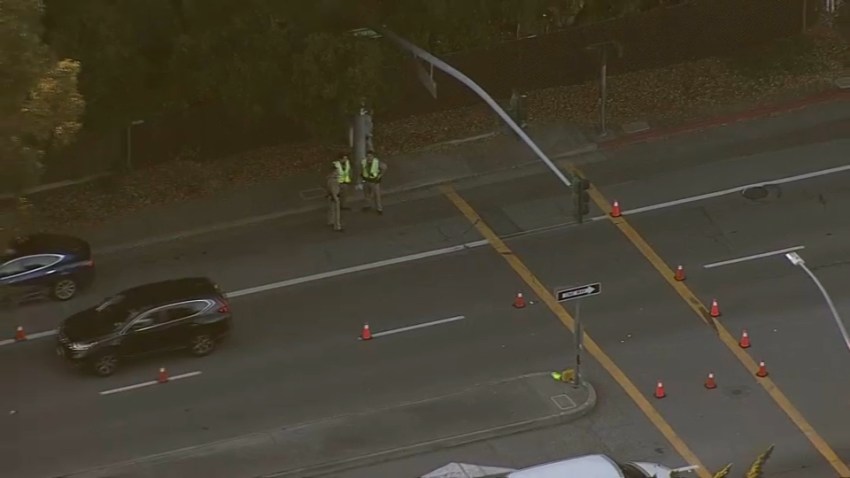 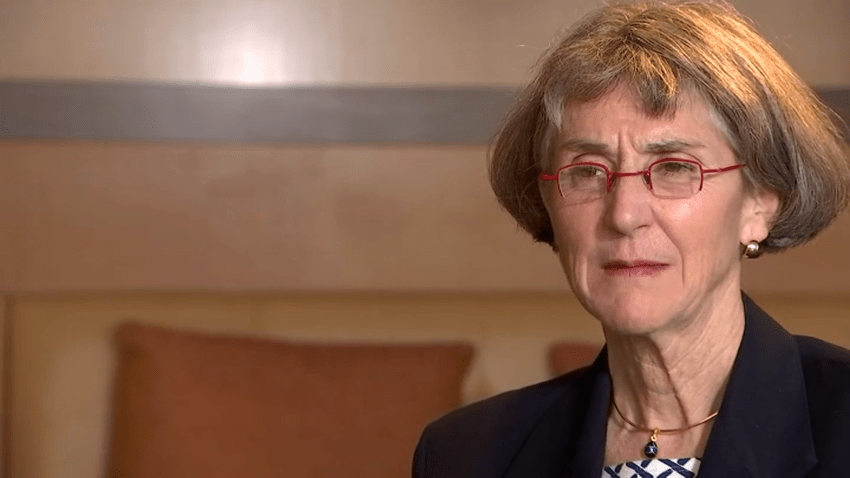 The new program raises the threshold needed to book a suspect into jail from a $5,000 arrest warrant to a $15,000 arrest warrant. That means many people accused of crimes like indecent exposure, child neglect and vandalism won't have to spend time behind bars as they wait for bail, or a court hearing.

Police officers across the county are furious with the new guidelines, especially coming on the heels of Propositions 47 and 57, which decriminalized certain crimes across the state.

"If we can't arrest them for the crimes and can't book them into jail, what are we going to do?" Kelly asked. "Hug them and let them go? Because that's what it's getting to."

The county said the jail officials have the discretion to override the new guidelines when needed. Violent crimes are exempt from the new rules.

Police officers, however, said the added regulations are handcuffing their ability to keep the streets and homes safe.