In Napa, some businesses aren’t waiting for the stay-at-home order to be eased. They’re opening up now.

At least one art gallery is back in business and some restaurants are allowing on-site dining — a step the state has said should still be weeks away from happening.

“We, along with some of our colleagues, have decided to go ahead and push ahead,” he said. 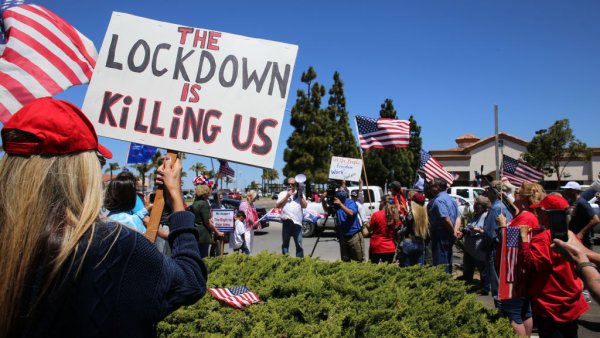 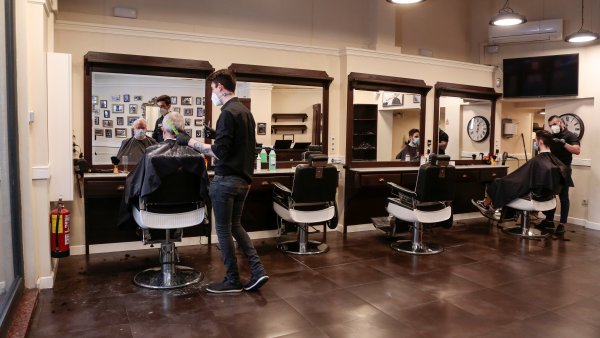 Fran and Bud Orr visited Fume Bistro on Monday, celebrating their first meal out in weeks.

“We know it’s cleaned and sanitized everyday,” Fran Orr said. “We feel very comfortable. We do have our masks, but you certainly can’t wear it when you’re eating.”

Letson said he has cut seating by half and takes employees’ temperatures daily. With 74 coronavirus cases and two deaths in Napa County so far, he feels it’s safe to allow customers to eat at his restaurant.

“If you’re not comfortable coming, please don’t come yet,” he said. “But if you’re comfortable and you're ready to move on, we’re here for you.”

Quent Cordair Fine Art Gallery is also defying the health order. The gallery reopened Monday morning with supporters outside backing up the move.

“There’s no reason that local businesses should have to suffer when they can be just as smart as anyone shopping anywhere,” gallery supporter Sheri DeVow said.

The gallery is taking precautions, such as allowing only six people inside at a time.

Supporters of the reopening said Napa needs it.

“The culture of wine, art and food, it’s one of the cornerstones of what we are and what we do,” gallery supporter Kent Higginvotham said.

Meanwhile, Fume Bistro is gearing up for Mother’s Day brunch.