Some Visit Beaches to Cool Off Despite Smoky Air, Crowds

Thousands of people headed to the San Francisco Bay shoreline Monday to cool off, even if it meant breathing in smoky air and being around crowds.

After spending the past few weeks cooped up at home, some families said they were willing to chance the crowds and the poor air quality for a final farewell to summer 2020.

Tanisia Townsend said any place along the shore beat her sweltering home in Fairfield where Monday's temperature peaked at 112 degrees. But she made sure to wear a mask, even while she waded in the water

"Due to corona, we have to protect ourselves," she said. "And sometimes these people aren’t giving you 6 feet." 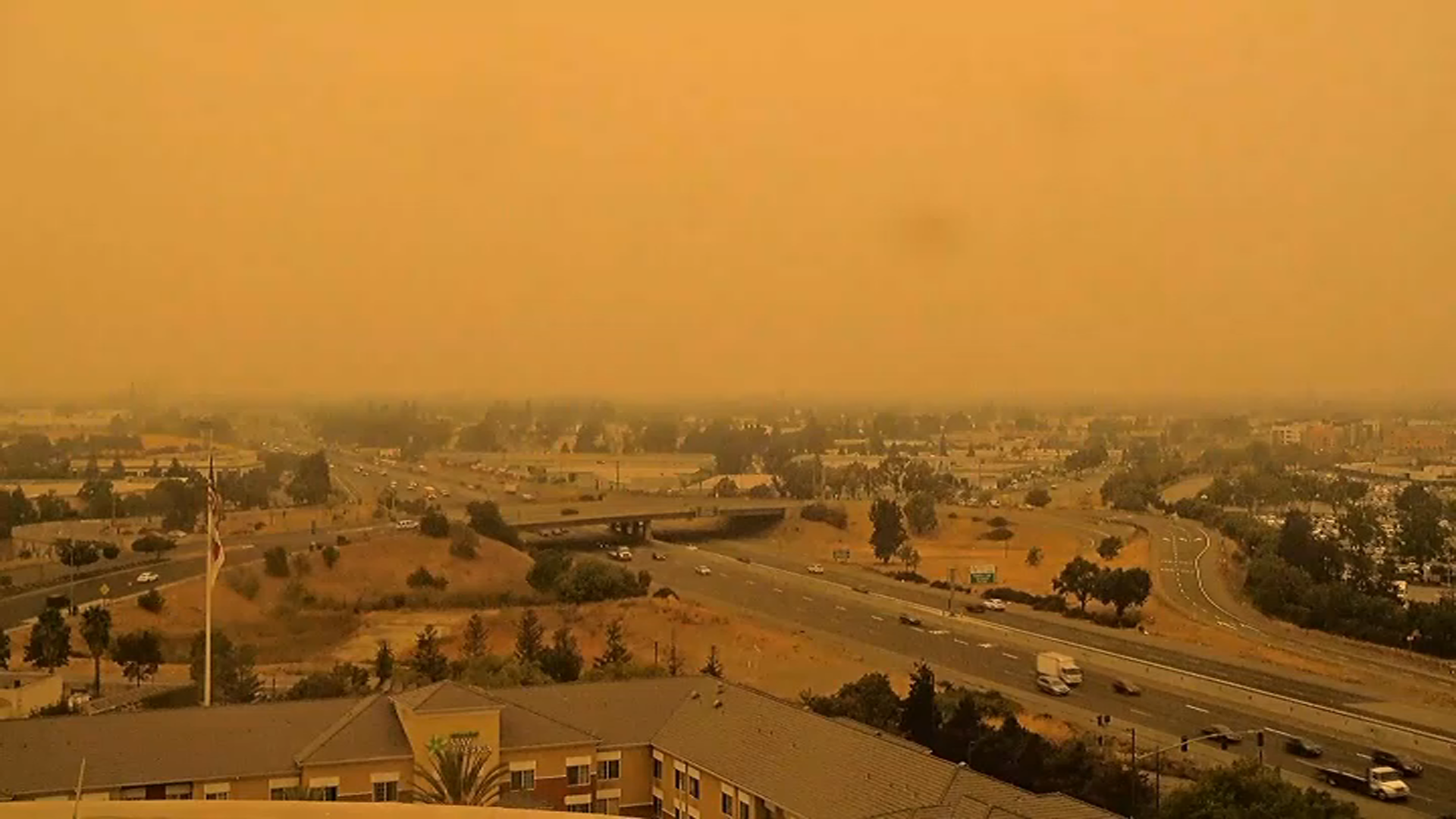 Smoke and Ash Push Spare the Air Alert Through Friday 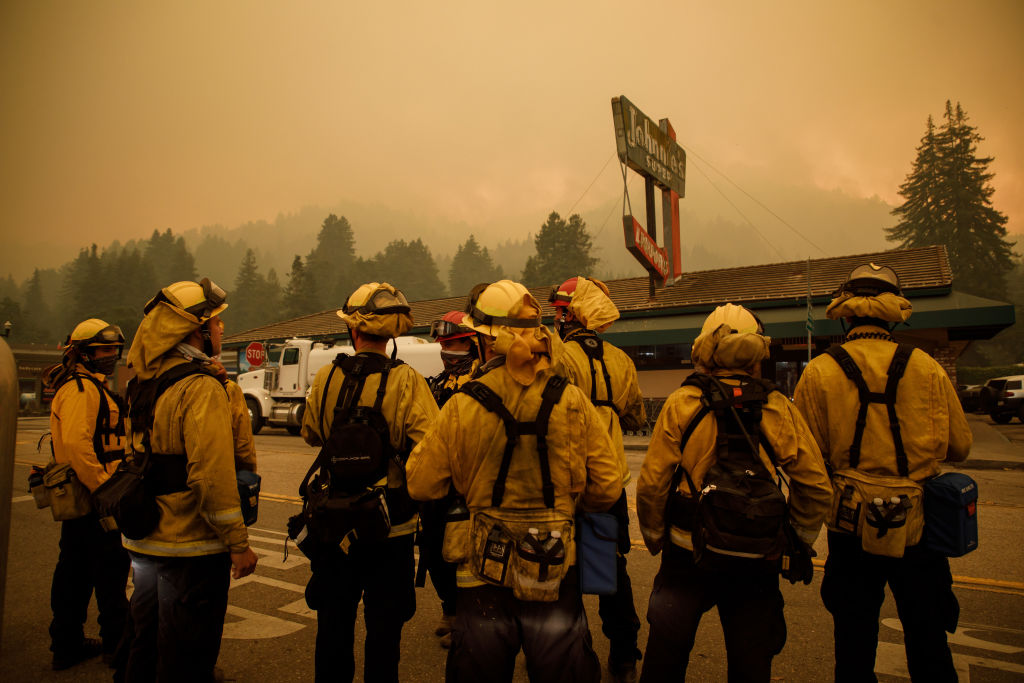 While beachgoers were trying to claim 6 feet of space, they were also breathing in dirty air. The Bay Area Air Quality Management District on Monday stretched the Space the Air Alert for wildfire smoke and smog through Wednesday.

Shic said obese and older people with underlying respiratory conditions could feel a range of symptoms after spending too much time outside in the baking heat.

"Feeling lightheaded, having a headache, feeling a little bit nauseous perhaps," he said. "Or they can trigger a full blown attack of certain underlying respiratory conditions such as asthma or emphysema."

Shic said he's worried he's going to see a repeat of what happened after the Fourth of July holiday when coronavirus cases went up because people were celebrating in groups.