While bullying is a national problem, parents in one South Bay city feel the school district is not doing enough to put an end to bullying at a middle school.

Now, they are finding out that putting a stop to it may not be as easy as they think.

It started out with a phone call from one concerned parent but ended up with a meeting in the Britton Middle School parking lot, where about a dozen parents gathered. 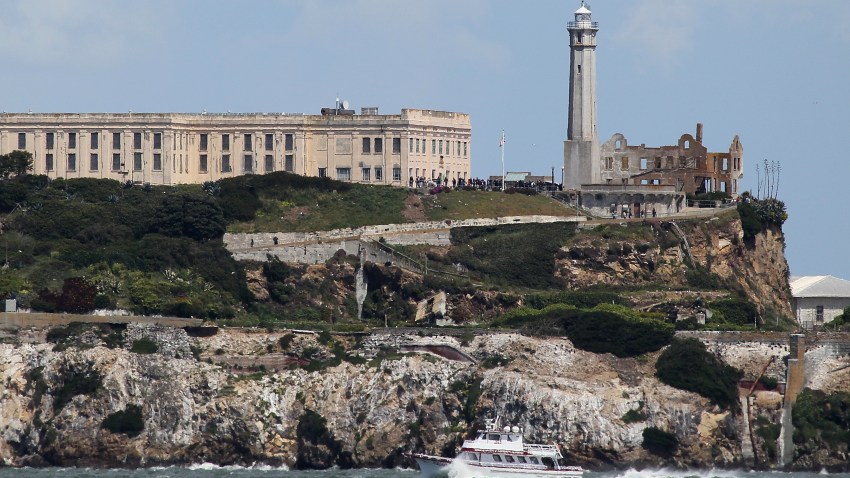 "From my perspective, the problem is huge," one parent said. "It’s not about affecting the schools; it’s affecting the community."

At the end of the last school year, Mildred Evans' grandson didn’t attend his final week of school for fear of being bullied. A video shows him in a fight. Evans said he was protecting his friend, who was also being harassed.

Mary Brandon said it’s only two weeks into the school year, and her son is being bullied. He's been threatened with having his face smashed in and if he’s seen outside of school, they would kill him, she said.

Brandon said she’s made several official reports with the school, but now her son is missing class.

Paulo Pereira works in law enforcement and acts as a bodyguard for a friend’s son who is being threatened.

"Going to school shouldn’t be about fear. It should be educating yourself, hanging with friends, having great memories," Pereira said.

Britton Principal Chris Moore sent out a message through the district.

"We are aware of the situation and have quickly taken disciplinary action against any student involved when incidents of bullying are reported to us," Moore said.

Bullying comes in many forms, and the local Anti-Defamation League says parents and teachers might not ever find out it’s going on.

Britton Middle School was in the news four years ago when a 13-year-old was arrested and cited for cyberbullying two other middle school students.

Brysk says districts need to pay close attention when they get reports of bullying.

"This is a teachable moment for them and help them navigate and change the culture at the school," Brysk said.