Several men allegedly tied to a robbery crew that targeted South Bay jewelry stores during the holiday season have been arrested and charged, officials said Monday.

The men are accused of committing multiple smash-and-grab robberies at stores in San Jose between October and January, police said. During the robberies, the suspects would usually enter the stores wearing masks, smash glass display cases with sledgehammers and other tools, and then flee on foot with thousands of dollars worth of jewelry.

Police identified the suspects as Andrew Maravilla, 20, of Hayward, Maurice Sweet, 19, of Pittsburg, Charles Evans, 19, of San Leandro, Michael Earle, 18, of Menlo Park, Noah Tekle, 19, of San Leandro, and David Foster, 20, of Newark. Earle, Maravilla, Tekle, Evans and Sweet have been charged with felonies, according to the Santa Clara County District Attorney's Office.

"These coordinated crimes scared people into thinking there was no law, no order," Santa Clara County District Attorney Jeff Rosen said in a statement. "Make no mistake: there are both. Police and prosecutors all over the Bay Area are working together to arrest and prosecute the people responsible for these robberies." 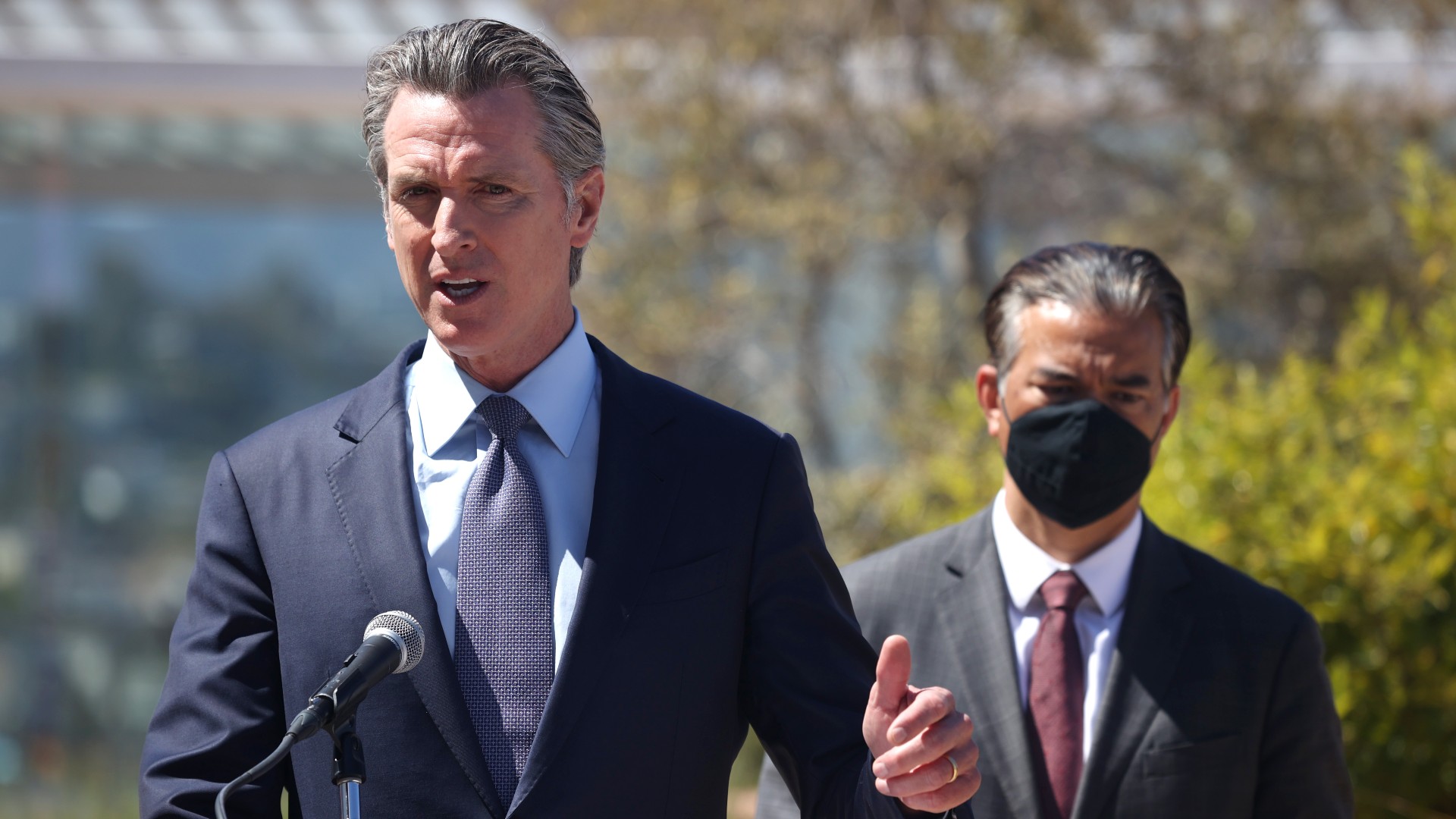 Back on Oct. 29, three suspects allegedly hit J & Huss Custom Jewelry in Eastridge Mall, escaping with an estimated $100,000 to $150,000 worth of jewelry after smashing display cases with hammers, the district attorney's office said.

Roughly one week later, two suspects allegedly attempted a smash-and-grab robbery at CH Premier Jewelers in Valley Fair Mall, the district attorney's office said. The suspects tried to break a display case with a mallet, but they failed and were chased away.

On Jan 3., roughly nine suspects allegedly armed with hammers stole jewelry from Joyeria Martha in the La Placita Tropicana shopping center, according to the district attorney's office. During the smash-and-grab, one of the suspects hit a store employee on the head with a hammer, leaving her injured.

NBC Bay Area’s Raj Mathai spoke to Robert Handa for a closer look into the arrest of smash-and-grab robbery suspects in the South Bay.

The district attorney's office said more arrests are expected as the investigation continues.

"Our Robbery detectives continue to do amazing work in identifying those responsible for victimizing our community and together with the outstanding work by our Covert Response Unit, Burglary Prevention Unit, and Special Operations personnel, our Department ensured the successful arrest and apprehension of these dangerous individuals," San Jose police Chief Anthony Mata said in a statement. "I would also like to thank the Santa Clara County District Attorney’s Office and the allied agencies who assisted with this operation, this was a complicated investigation involving many jurisdictions."

Six men are facing charges for a series of smash and grab robberies in San Jose. Police say the crimes targeted jewelry stores between October and January. Officers say the suspects stole thousands of dollars in valuables.