San Jose students are visiting the world's most holy sites without leaving the classroom.

An all-male Catholic high school, Bellarmine College Preparatory is using technology to teach its students about places of worship around the world and to appreciate the diversity of religions — at a time when hate against religious groups is on the rise.

Sophomores at Bellarmine are using Nearpod software in their religious studies class which allows interactive lessons on computers, tablets and other devices. Teachers can send their students on a virtual trip using immersive 360-degree pictures and videos.

Romero has given his students a virtual tour of St. Peter's Basilica in Vatican City, Notre Dame Cathedral in Paris and local churches.

"I see the beauty of those places and think 'wow, God is in those places,'" said student Conor Gallivan.

Romero says the class also teaches the beauty of religious diversity, as reports of hate against religious groups increase. Nearly 20 percent of hate crimes in the United States are a result of religious bias, according to the FBI's most recent crime report. 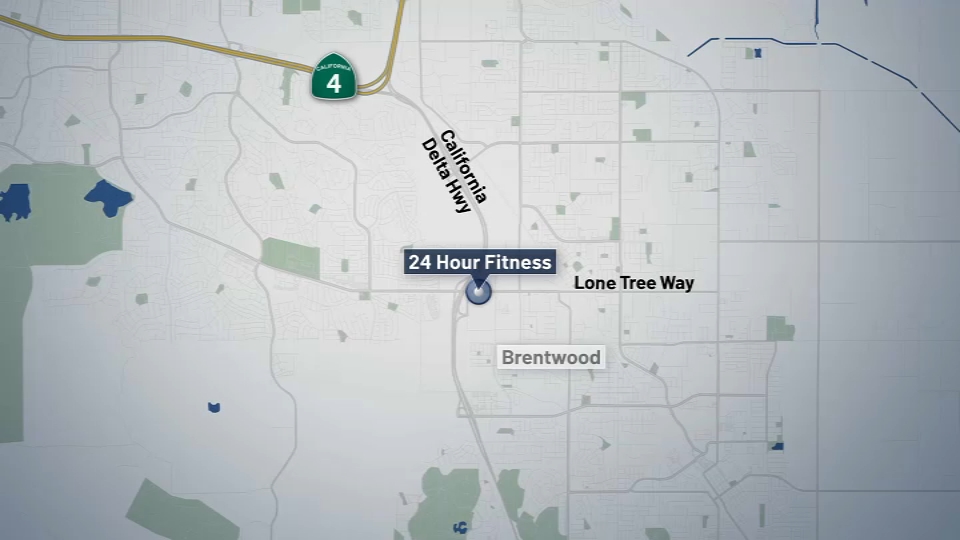 Jewish communities have reported a wave of threats against community centers in recent months, and there has been a significant rise in the number of anti-muslim hate groups in the U.S. according to the Southern Poverty Law Center.

"For us it's important to be familiar with the Catholic faith and beliefs, whether you're Catholic or not...but at the same time say there are also other beliefs out there and how does that shape the world?" Romero said. "To engage in those conversations again hopefully will help fight against prejudice and ignorance in the future so again we can live more in that sense of community and unity within the diversity."

"I thought it was pretty interesting to learn how close they are together and that it's actually very nice to know that there are a lot of religions similar to the one that we believe in," said student Jakob Rauen.

He believes the class has mostly opened his eyes to how faiths are much alike than they are different.

"There is a lot of hate against Islamic people and I'm actually not sure why. It's because they group radical Islam and regular Islam the same," Rauen said. "But if people took time to research and realize that Islam is very close to Christianity, they'd realize there are so many similarities there's no reason to hate on it."