The crash happened in the area of Lucretia Avenue and Taji Drive.

Police are searching for two hit-and-run drivers after they each hit the driver of a motorized scooter man in East San Jose and never stopped.

The incident happened just before 2 a.m. Saturday in the area of Lucretia Avenue and Taji Drive.

A grey 2017 Honda sedan was traveling northbound on Lucretia Avenue in the far left lane, based on a preliminary investigation, according to police.

The sedan collided with a motorized scooter that was going in the same direction in the same lane just south of Taji Drive, police said. 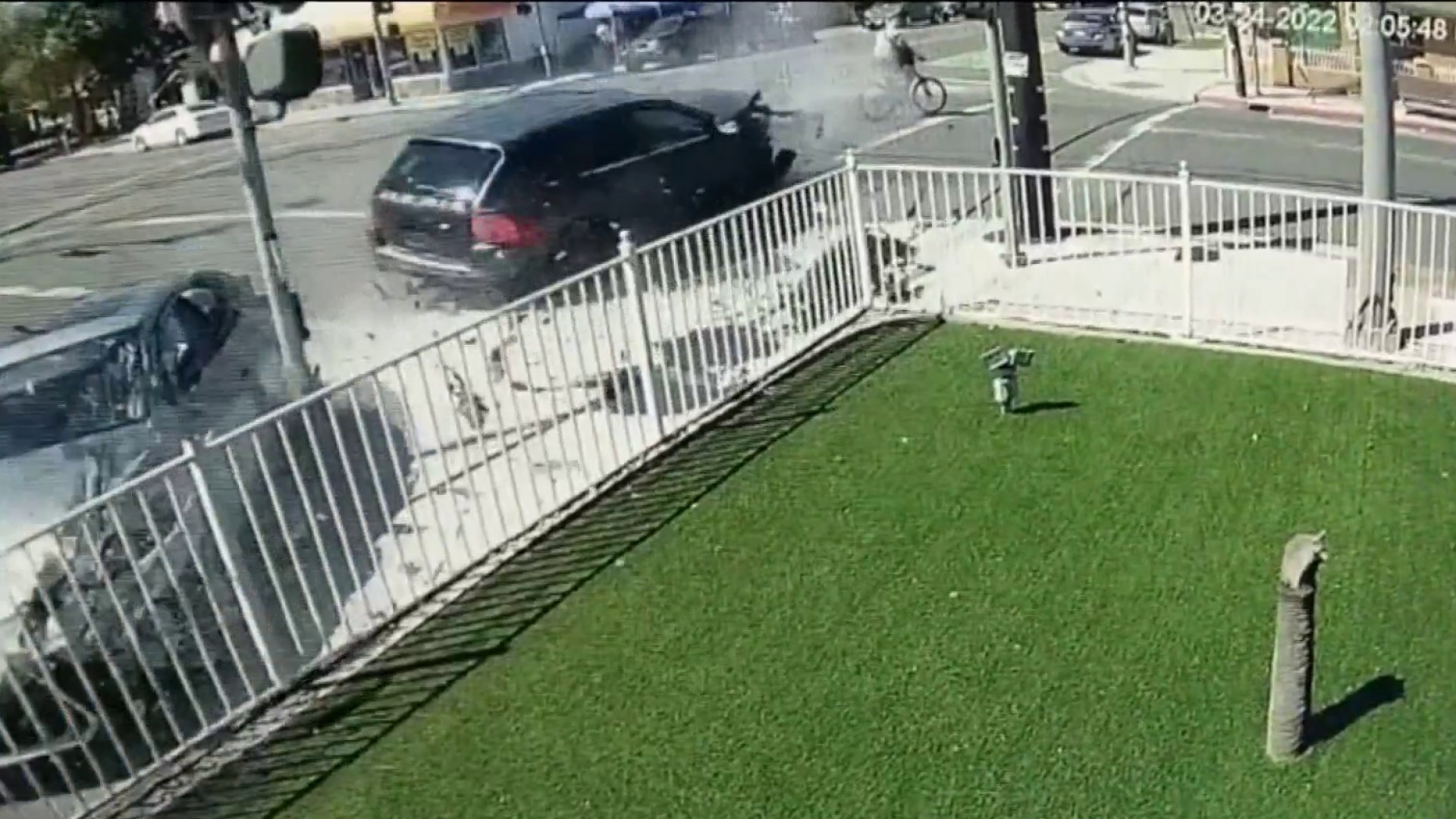 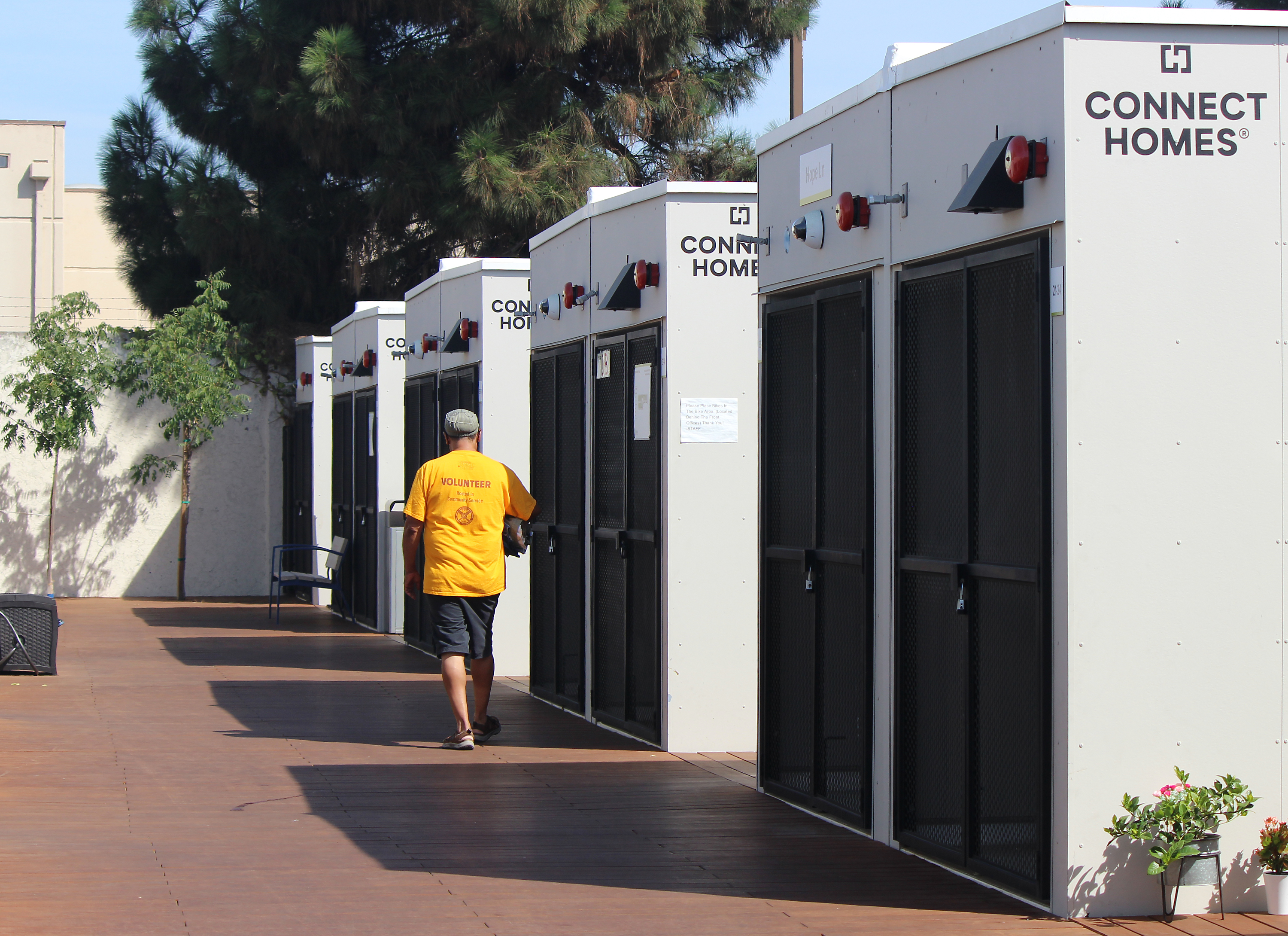 The Honda fled, according to police. Next, a mid-sized white sports utility vehicle hit the downed rider of the scooter and also fled, police said.

The man who was riding the scooter was taken to the hospital and was pronounced dead shortly after arriving, according to police.

The coroner's office will release the victim's name after they have confirmed his identity and reached his family.

Anyone with information is urged to contact Detective Malvido of the San Jose Police Department's Traffic Investigations Unit at (408) 277-4654.