San Jose police arrested two suspects Tuesday night after the pair walked out of a Macy's store in Santa Clara with about $2,000 worth of merchandise.

In a tweet posted by the San Jose Police Department at 8:41 p.m., officers apprehended the suspects after they attempted to flee on foot from the department store in the Westfield Valley Fair shopping mall.

"Both suspects will be booked for felony theft and burglary. Our Officers are alert and on the look out for suspicious activity. We will respond and take appropriate action. More info when it becomes available."

The arrests come as police forces around the Bay Area are on high alert and have stepped up enforcement, following several smash-and-grab thefts from retail stores in recent days. Incidents involving dozens of people have taken place in San Francisco, Walnut Creek, Hayward, Oakland and San Jose.

A few of the reported retail events from local law enforcement: Downtown San Francisco's Louis Vuitton store was reportedly cleared out by 20 to 40 people Friday evening. One Walnut Creek Nordstrom store was said to have lost over $200,000 in merchandise Saturday evening, and 40 to 50 people stole an estimated $40,000 in athletic apparel from Lululemon store in San Jose on Sunday. 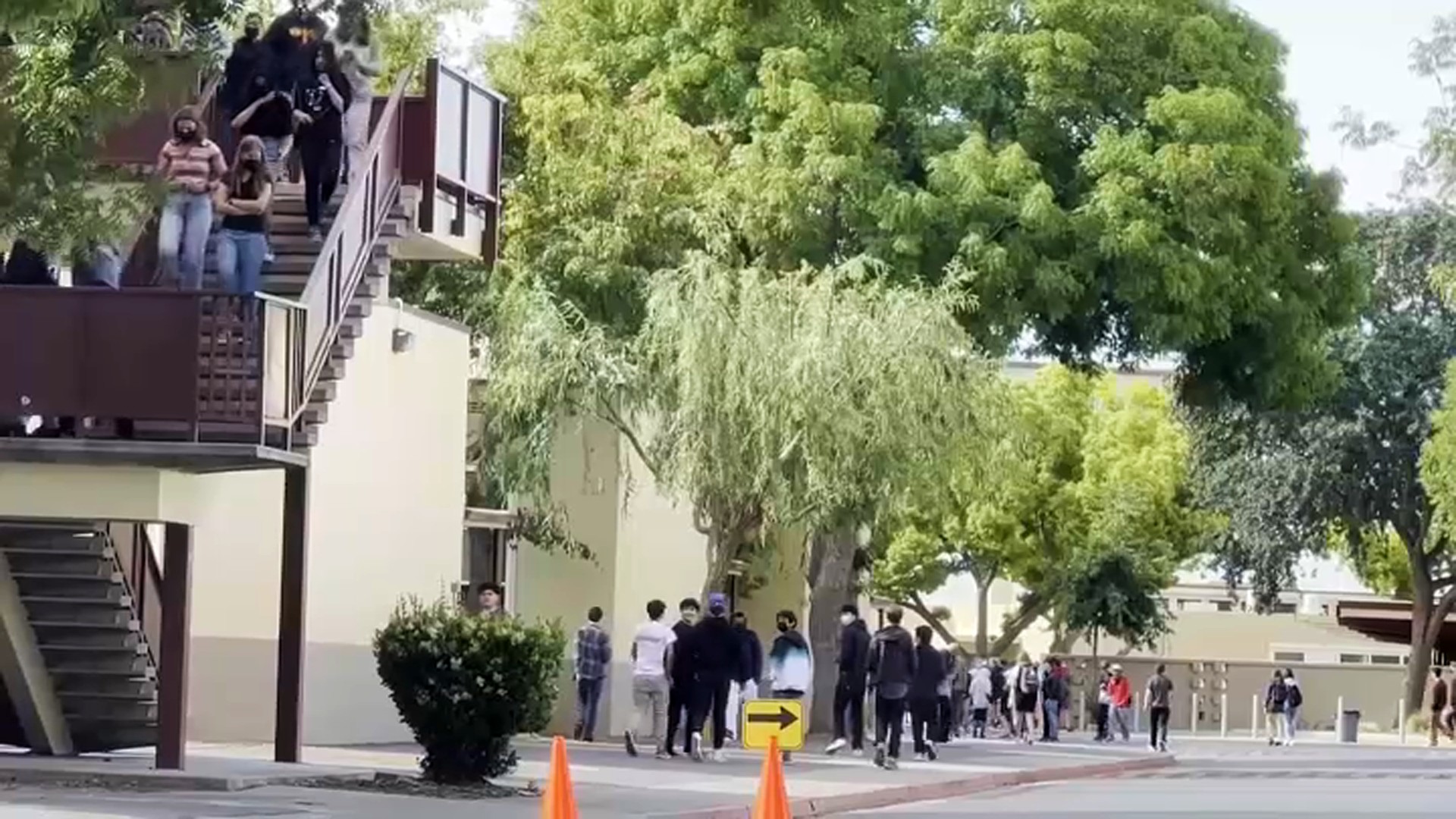 The state has already been coordinating with law enforcement officials as well as the mayors of the state's biggest cities for several months via the CHP's Organized Retail Crime Task Forces.