The San Francisco 49ers and other teams may need to find a temporary new home after Santa Clara County on Saturday banned all contact sports from holding games and practices for the next three weeks.

County officials issued the directives in response to rising cases of the coronavirus in the area. The rules take effect Monday and will last for three weeks.

The 49ers have home games scheduled for Dec. 7 against Buffalo and Dec. 13 against Washington at Levi’s Stadium in Santa Clara. The team also practices at that site in the county.

The San Francisco 49ers and other teams may need to find a temporary new home after Santa Clara County on Saturday banned all contact sports from holding games and practices for the next three weeks.

“We are aware of the Santa Clara County Public Health Department’s emergency directive," the team said in a statement. "We are working with the NFL and our partners on operational plans and will share details as they are confirmed.”

The rules also will impact the San Jose Sharks of the NHL and college teams at Stanford and San Jose State.

“For those teams, they will not be able to play games or have practices where they have direct contact, within the county,” Santa Clara County counsel James Williams said. 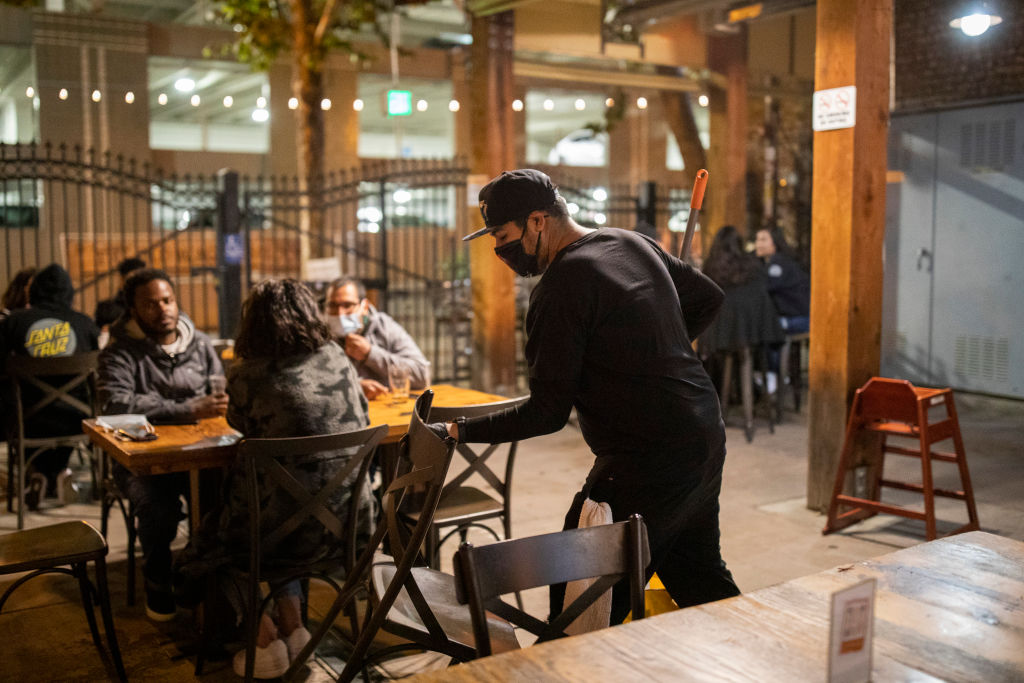 Changes in Businesses, Sports and Travel in Santa Clara County Due to COVID-19 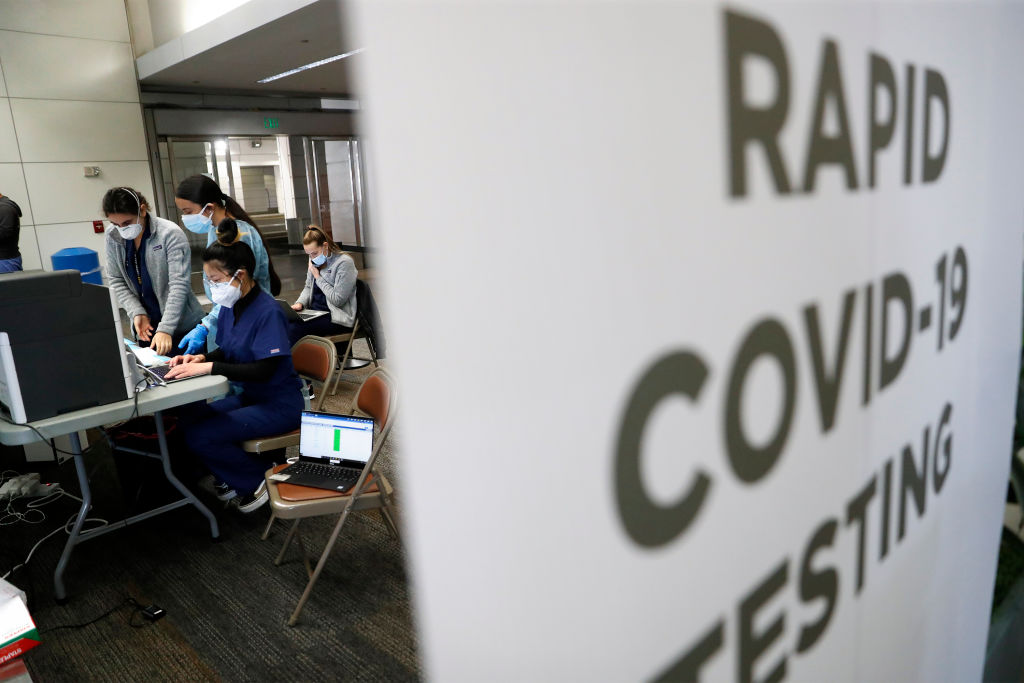 Williams said he has been in touch with the teams. None immediately responded to requests for comment.

The NHL hasn’t announced a date for the start of training camp but the Sharks have said they would look into alternate sites if needed.

Stanford and San Jose State also have several sports in season. The Cardinal have one scheduled home football game left on Dec. 12 against Oregon State.

The Spartans have home football games on Dec. 5 against Hawaii and Dec. 11 against Nevada. San Jose State practiced before the season a few hundred miles away at Humboldt State because of restrictions in Santa Clara County.