A 19-year-old Gilroy resident has been arrested in connection to a fatal shooting at a councilmember's home where one person died and three other people were injured, police said Sunday.

The Gilroy Police Department said the shooting occurred at about 12:55 a.m. Saturday during a large outdoor party at the home of Gilroy City Councilmember Rebeca Armendariz’s home. The victims' ages range from 17 to 19 years old, police said.

The suspected shooter has been identified by police as Benjamin David Calderon, who officials said was booked into Santa Clara County Jail for homicide after he was taken into custody on Saturday afternoon. 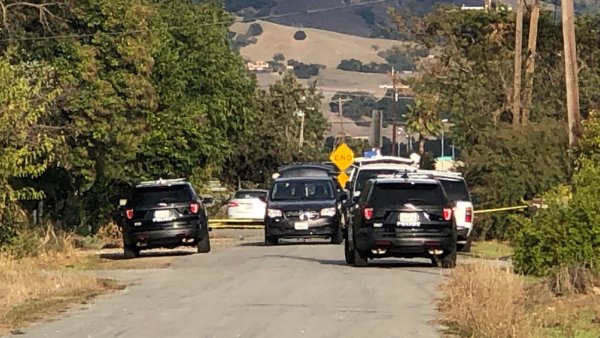 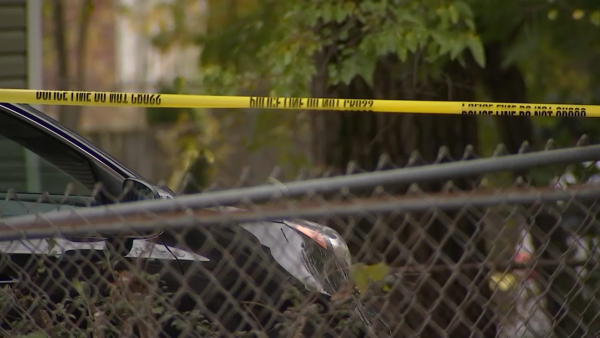 Two Dead, at Least a Dozen Hurt in Halloween Party Shooting Outside of Chicago

Police have not named the person who died or any of the other victims.

Two of the three injured people have life-threatening injuries, police said. Their current conditions are unknown.

Armendariz released a statement on Saturday, where she said that she was unable to share details because of the active police investigation. She said in the statement that she and her family are cooperating with police.

“I am thankful that my family and I … were not hurt in this tragedy, and I pray for those whose loved ones have been touched by what has occurred,” she said.