The early heat wave may have residents sweltering, but it is also a good way for firefighters to prepare for the long hot summer ahead.

The Cal Fire Santa Clara Unit started its day with a four miles hike up and down hills in over 90 degree weather in full gear.

With predictions of a severe wildfire season approaching, they said It’s all about acclimation.

“I think it’s the perfect opportunity for us to train and get used to the terrain, the steepness, and what we have to look forward to in these summer fire conditions,” said firefighter Jacob Williams. 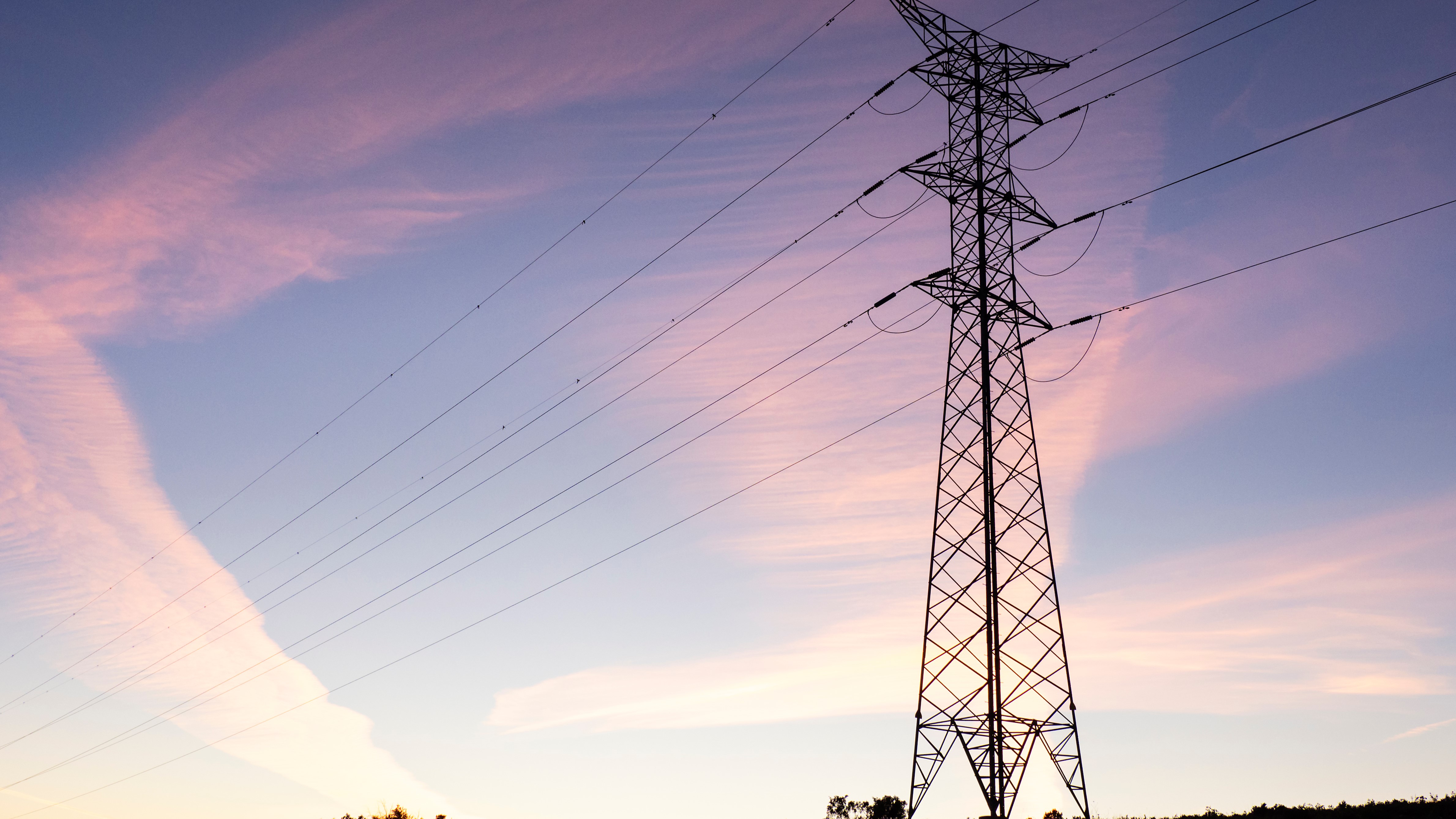 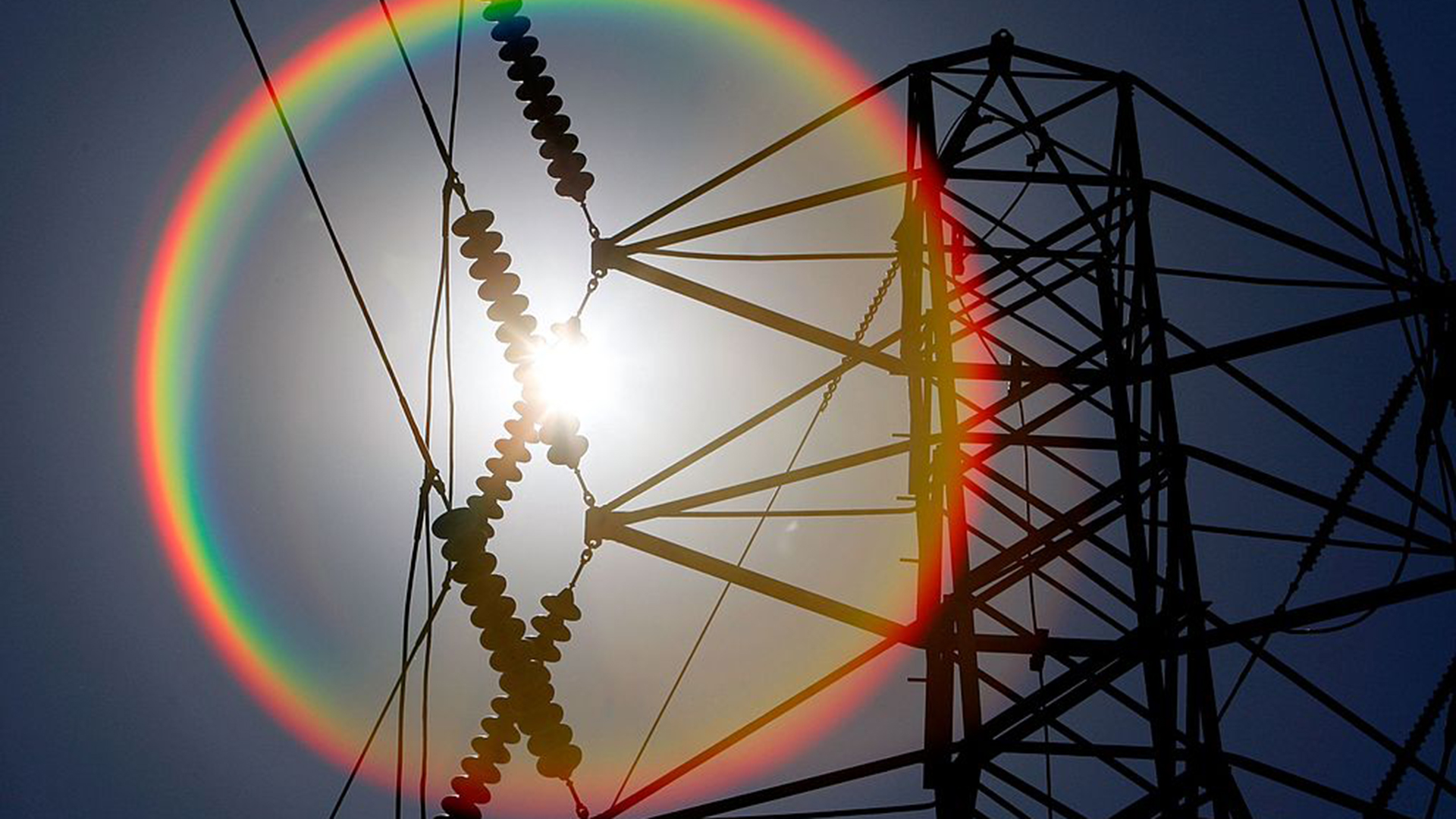 California May Urge Power Conservation Due to Heat Wave

They were carrying nearly 60 pounds of weight on them, all to prepare them for what could be coming.

The acclimation is crucial because the state is short of ground crews. The ones who cut the critical fire lines. The shortage is caused by so many volunteer state prison inmates being released early.

A lot of participants Wednesday are from traditional support groups, such as the California Conservation Corps now trying to be promoted to essential Type One ground crew members.

“We’re minimal on hand crews,” said Alcantar. “These guys are going to get dispatched. And they’re going to be working. They work 24-hour shifts. So it is imperative for them to be acclimated to this.”

With this heat, some will struggle more than others.

“We all acclimate a little differently. Some people are used to the heat and some people, especially coming from the Bay Area and the coastal line where it’s very cold, and so their hot weather out there is about 70-degrees,” said Fernando Herrera of Monterey Cal Fire. “So it’s going to be a big jump.”

Cal Fire emphasizes the drilling doesn’t stop after this week and with the extreme heat, say they’ll get a chance to practice and apply what they practice all summer.