There will be a garlic festival after all, but it won't be in Gilroy.

A promoter who appeared to offer new hope after organizers canceled the popular festival indefinitely said Stockton will be the site of the event.

Noceti, who is also the organizer for the San Joaquin Asparagus Festival being held this weekend in Stockton, said he does not understand why Gilroy organizers are upset.

"We didn't come down and steal the festival," he said. "They announced it a week and a half ago there not going to be a garlic festival no more." 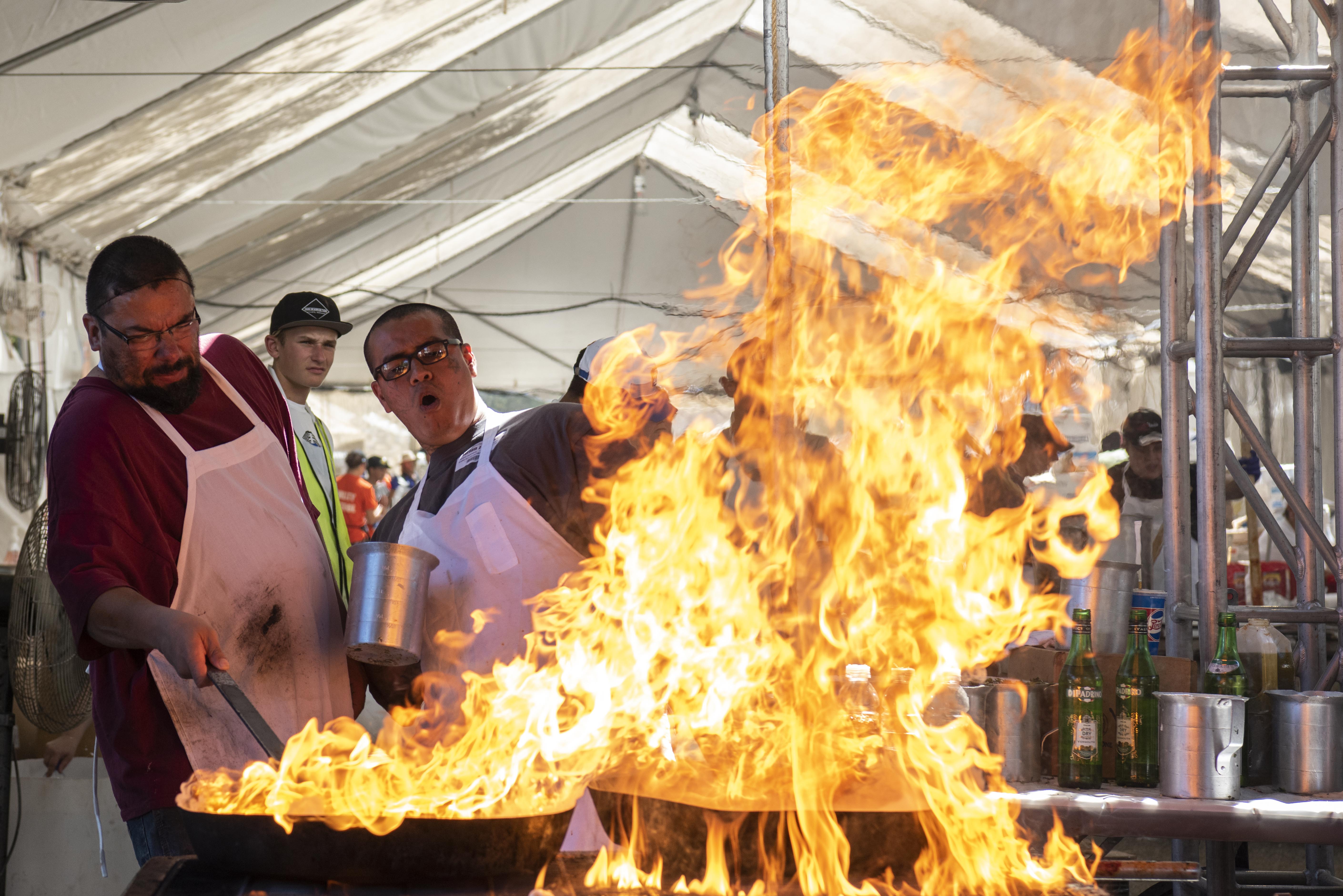 Gilroy Garlic Festival May Be Revived This Year 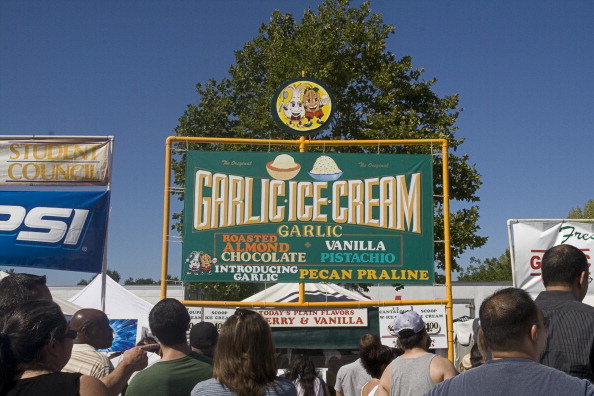 Festival organizers acknowledge higher costs, especially higher insurance premiums, forced the cancelation. But organizers said they believe Noceti's group used the announcement to get more publicity for their event and never intended to resurrect the festival in Gilroy.

Many in Gilroy agreed.

"I don't think that's a good idea actually," Gilroy resident Lori Broder said. "If it's a Gilroy festival it needs to stay in Gilroy."

Noceti said a festival is important for the agricultural community and nonprofit organizations in Stockton and Gilroy. He also has not ruled out a change later.

For decades, Gilroy has hosted the beloved Gilroy Garlic Festival and the community was stunned when organizers announced that it would be canceled indefinitely. But, on Thursday, a promoter announced he plans to hold a new festival in the Central Valley. Robert Handa reports.

"Could it return to Gilroy in future years? I'm going to look in that region there and see if there is a suitable place of property around there to have it," Noceti said.

Some people are still holding out hope.

"I think it will happen," Gilroy resident Cliff Thornburg said of the festival returning to his city. "I'm hoping he's the type of guy that says 'You know, even though I live in Stockton the garlic festival is supposed to be in Gilroy. That's where it should be held.'"

Meanwhile, many others do not see how anyone could stop a festival from happening somewhere else and believe once it gets established there, it is gone.