The pastor said helping the homeless sometimes comes with risks, but they’ll continue – like they have the past 40 years -- helping them.

More than 24 hours after a deadly stabbing, there were candles and flowers on the steps of the Grace Baptist Church in San Jose, where the pastor ensures their work will continue after that tragic night.

“There’s a great deal of loss and sadness around what has been happening,” said Reverend David Robinson, adding that the entire church family is still trying to understand why.

The stabbings happened just before 8 p.m. Sunday at the church across San Jose State. 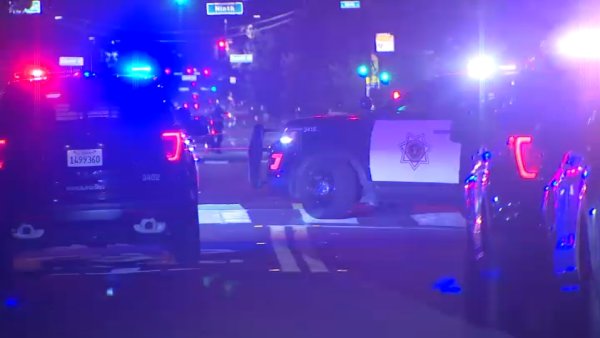 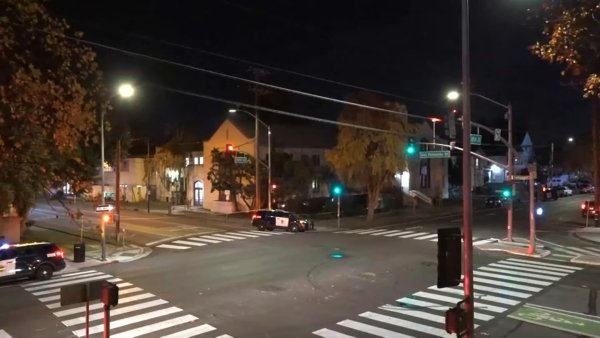 There were no services, but the church campus houses about 30-40 people in need of shelter. He said the attacker who was arrested is known in their community.

Out of the five stabbed, he said one was a shelter worker trying to intervene, four others were staying there.

“These individuals that were involved in this tragedy last night, they’re our brothers and sisters,” said Robinson.

One man died at the scene, a woman died at the hospital and three other men were seriously hurt but expected to survive. Police aren’t releasing a name or motive.

“We had a very motivated individual who was able to stab five people, this isn’t like a shooting, in a stabbing you have to get up close and personal, luckily we got here quickly and were able to take that person into custody,” said Sargent Christian Camarillo of SJPD.

The pastor said helping the homeless sometimes comes with risks, but they’ll continue – like they have the past 40 years -- helping them.

“We’re dedicated to serving those individuals in the best way that we possibly can,” said Robinson. “That’s what we do. That’s what we feel we’ve been called to do by God. It’s our mission, in a sense.”

For those asking how to help, they can donate through the Grace Baptist Church  and make a note saying it’s for the victims.