A San Jose family was reunited Tuesday after authorities rescued a 3-month-old baby from his kidnappers.

No one is breathing more of a sigh of relief than Brandon Cuellar’s grandmother, Victoria Mejía, who was watching him when he was taken from her apartment while she unloaded groceries from her car.

NBC Bay Area’s sister station Telemundo 48 spoke to Mejía, who thanks God, the community and everyone who helped get Brandon home safely.

Watch the interview in the video above. 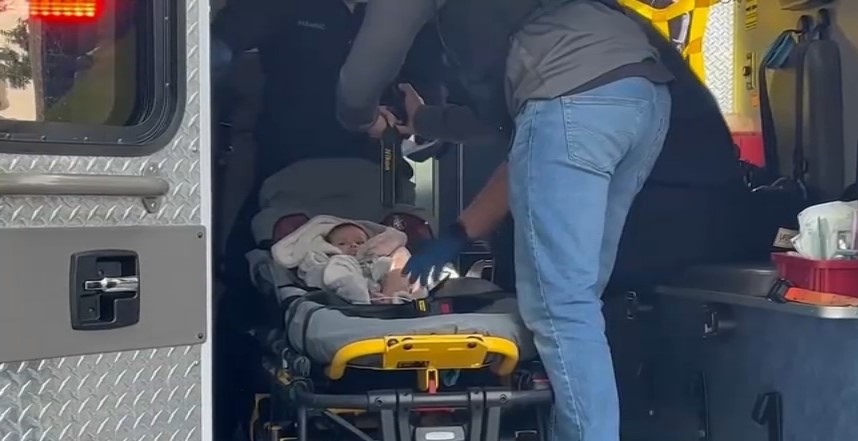 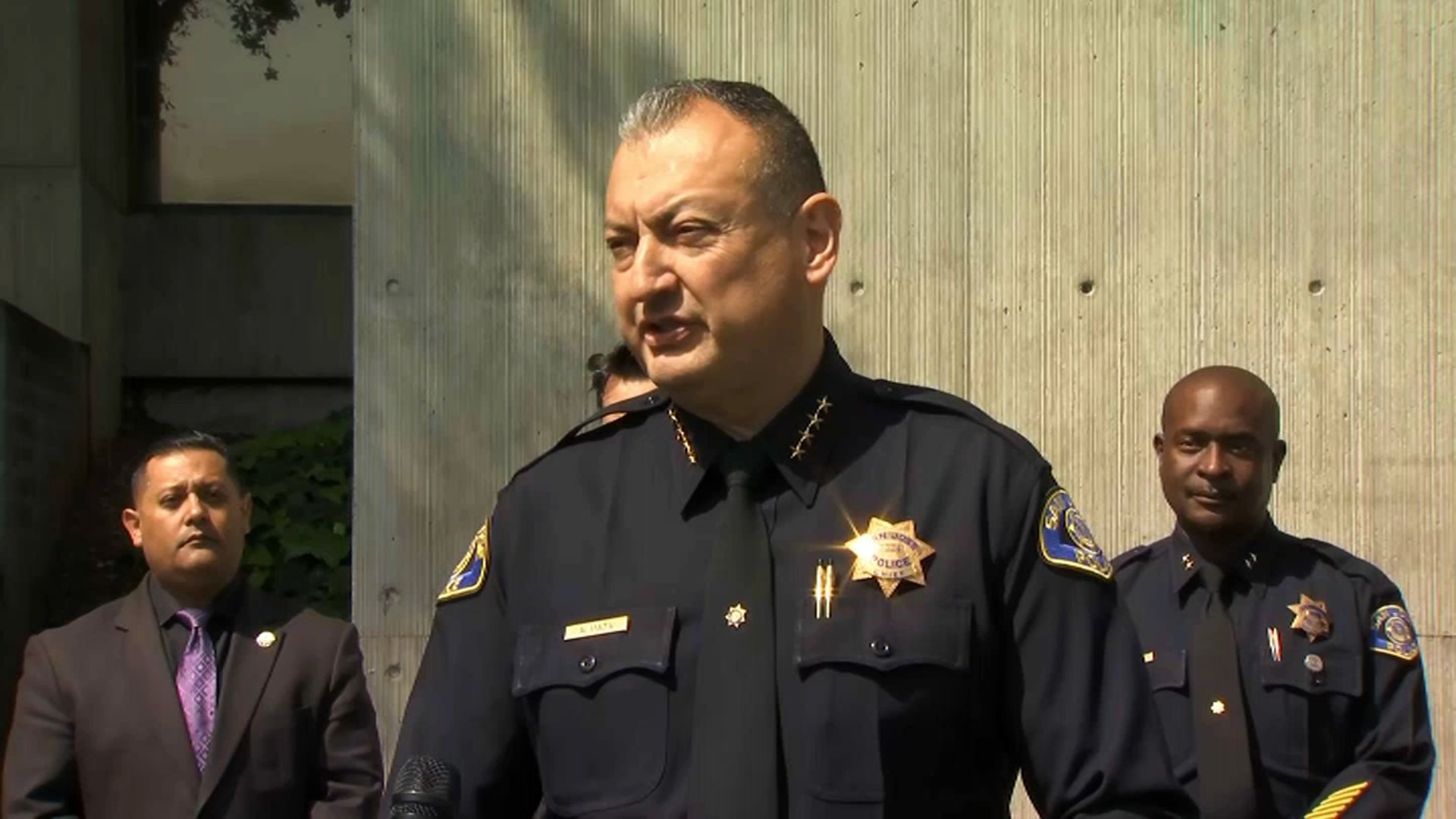