The celebrity chef wants to end his relationship with the Northern California restaurant chain, according to court documents.

Famed restaurateur Guy Fieri has landed himself in hot water.

The celebrity chef, who rose to fame after starring in numerous Food Network TV shows, is being sued by his longtime business partner, Steve Gruber, after it was revealed that the TV star has plans to ditch the restaurant chain the two co-founded together in 1996.

Gruber is suing to stop the dissolution of Johnny Garlic’s Inc., a Northern California-based restaurant chain that was founded prior to Fieri’s meteoric rise to fame. There are seven locations across California, including restaurants in Santa Rosa, Dublin, Roseville and San Jose.

Fieri made clear his intent to dissolve the partnership on Dec. 14, in a petition to the California secretary of state, according to the Santa Rosa Press Democrat. Then, on Monday, Gruber filed legal papers of his own, halting the dissolution in an effort to give him time to buy out Fieri’s shares.

The two seemingly cannot agree on a price for Fieri’s 50 percent stake in the company, and Gruber is asking the court to oversee an appraisal that will establish the fair market value of Johnny Garlic’s Inc.

"The facts are: Guy Fieri filed to dissolve the company and Steve Gruber filed a petition to stop the dissolution and is exercising his right to purchase Guy’s shares under appropriate California codes," Witt said in an email to the Press Democrat.

It’s unclear if the restaurants will undergo a marketing makeover when the split becomes official, though it is likely. For now, many dishes are advertised using Guy’s name, including an entire subsection of the menu titled "Guy’s Approved Big Bites," "Guy-Talian Spicy Sausage & Penne," and "Guy’s Big Bite Burger." The celebrity chef’s signature is even emblazoned on the company’s logo and gift cards. 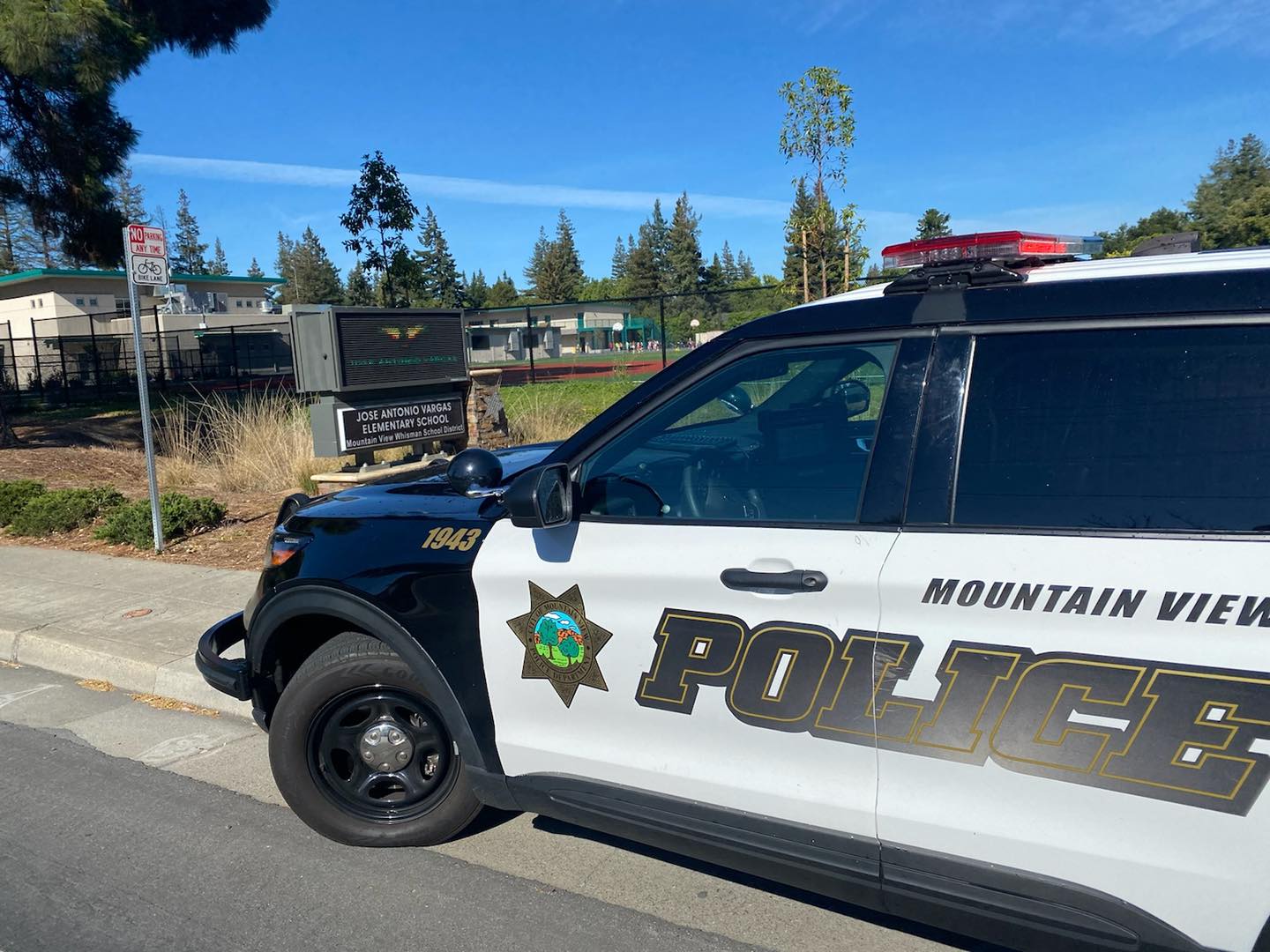 Fieri has stayed mum on the subject, instead releasing a statement through his publicist.

"After more than 20 successful years as a partner in Johnny Garlic’s Inc., Guy Fieri has chosen to separate from the company and its restaurants for creative and operational considerations," the spokeswoman said to the Press Democrat. "Guy wishes the entire Johnny Garlic’s Inc., team the best."

But fear not, lovers of wild boar schnitzel and buffalo meatloaf. All restaurant  locations will continue normal operations throughout the legal proceedings.