The Home Depot fire did more than devastate the store. The smoke and embers traveled for miles, triggering smaller fires and forcing people to shelter to avoid potentially dangerous smoke.

Some people in the surrounding neighborhoods said that after seeing so much flames and smoke, they couldn’t believe more wasn’t destroyed.

Home video from Henry Estrella, who lives near the Home Depot, showed them scrambling to protect their homes as burning embers and smoke overwhelmed them.

“The energy that was in that fire was something else, you know? Thank god for neighbors. I mean, this whole place, this whole area was just full of fire trucks, people, people on top of roofs watering it all down,”  sand Estrella.

Fortunately for several neighborhoods, the sheriff's Star1 helicopter was an eye in the sky. Video from the helicopter showed small fires breaking out at adjacent homes so they were able to alert firefighters who reportedly saved at least two homes.

Those who escaped damage to their homes couldn’t escape the extremely toxic smoke outside. 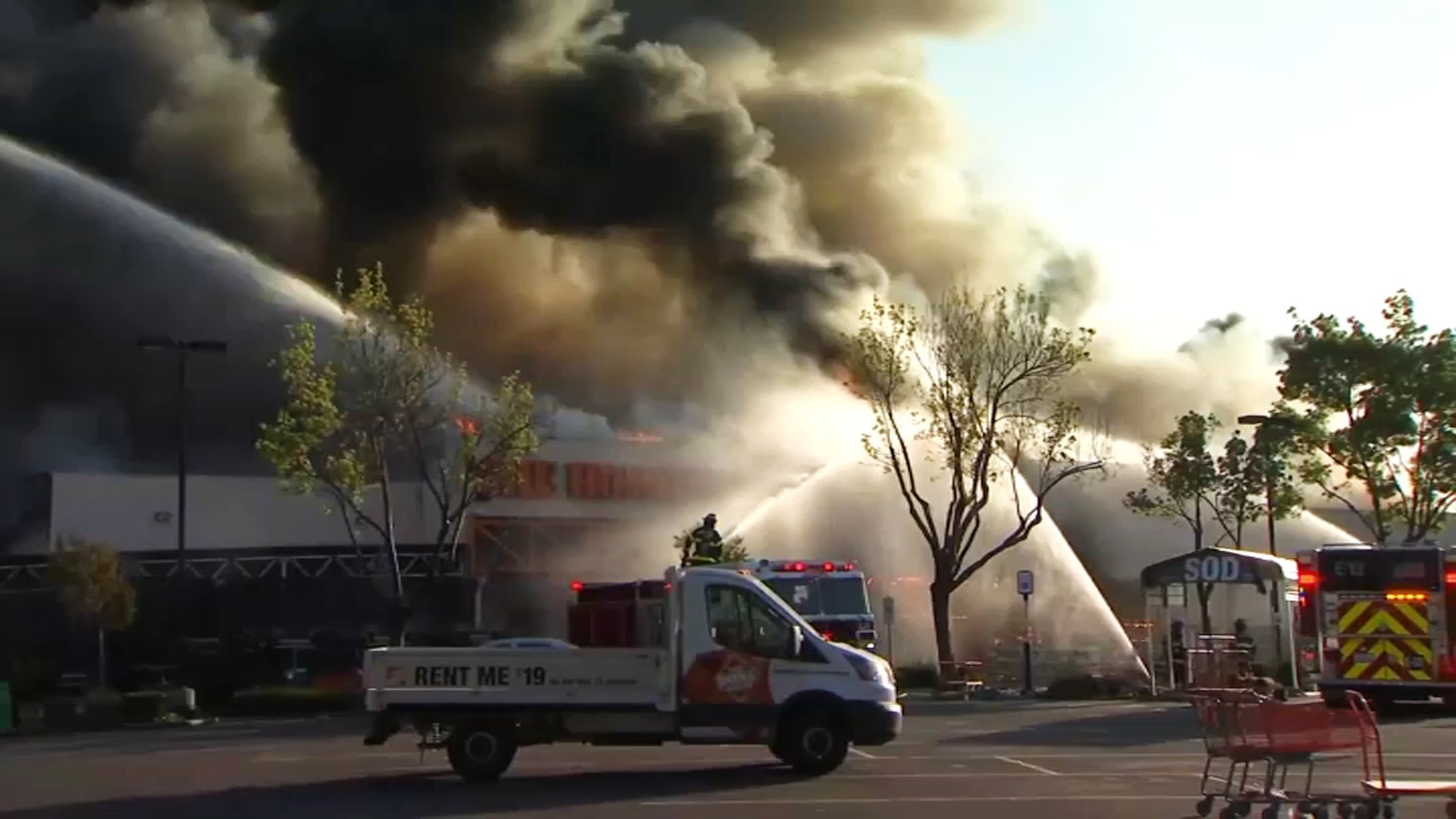 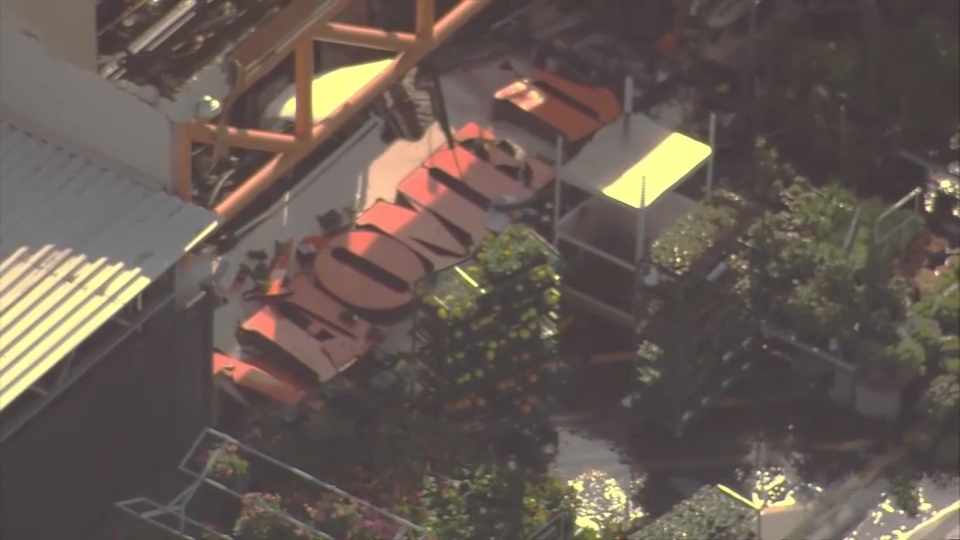 “During the fire that’s when we’re most concerned,” said Kristine Roselius, Bay Area Air Quality Management spokesperson. “That’s when those fine particulates are so concerning because of their immediate impacts.”

Estrella is relieved and still in awe of what firefighters did.

“Take a look at those trees across the street,” he said, “The flames were that high. I mean . How did they save those homes? Wow. You know?”

A lot of people said they felt a lot safer Monday. But many pointed out that they’ll feel even better when they know how the fire started.