A South Bay spa was recently investigated for possible exposure to Legionella, a bacteria known for causing a type of pneumonia called Legionnaires' disease.

Legionella was found at the Aloft San Jose Cupertino pool and spa areas, the County of Santa Clara Department of Environmental Health confirmed. 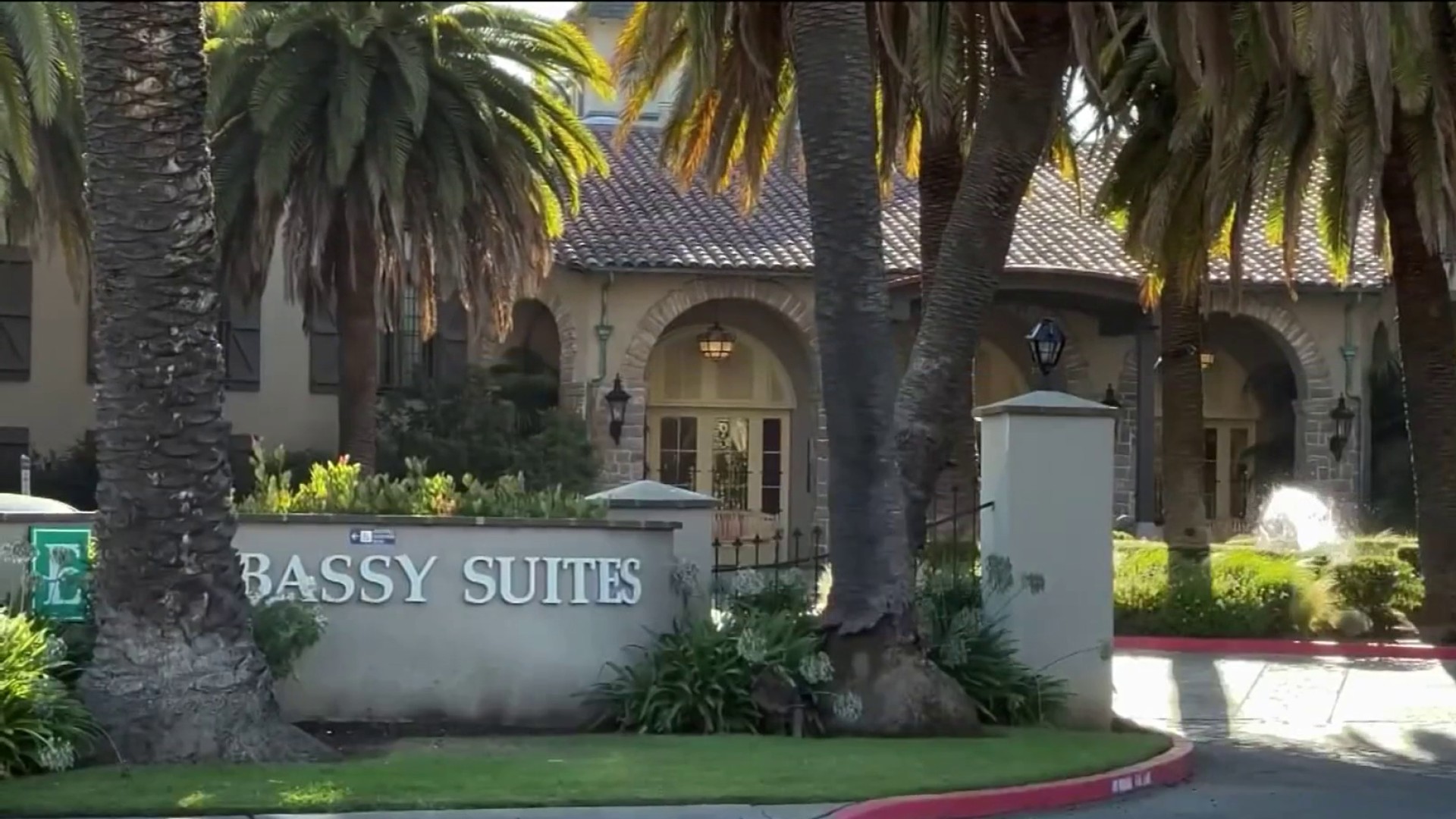 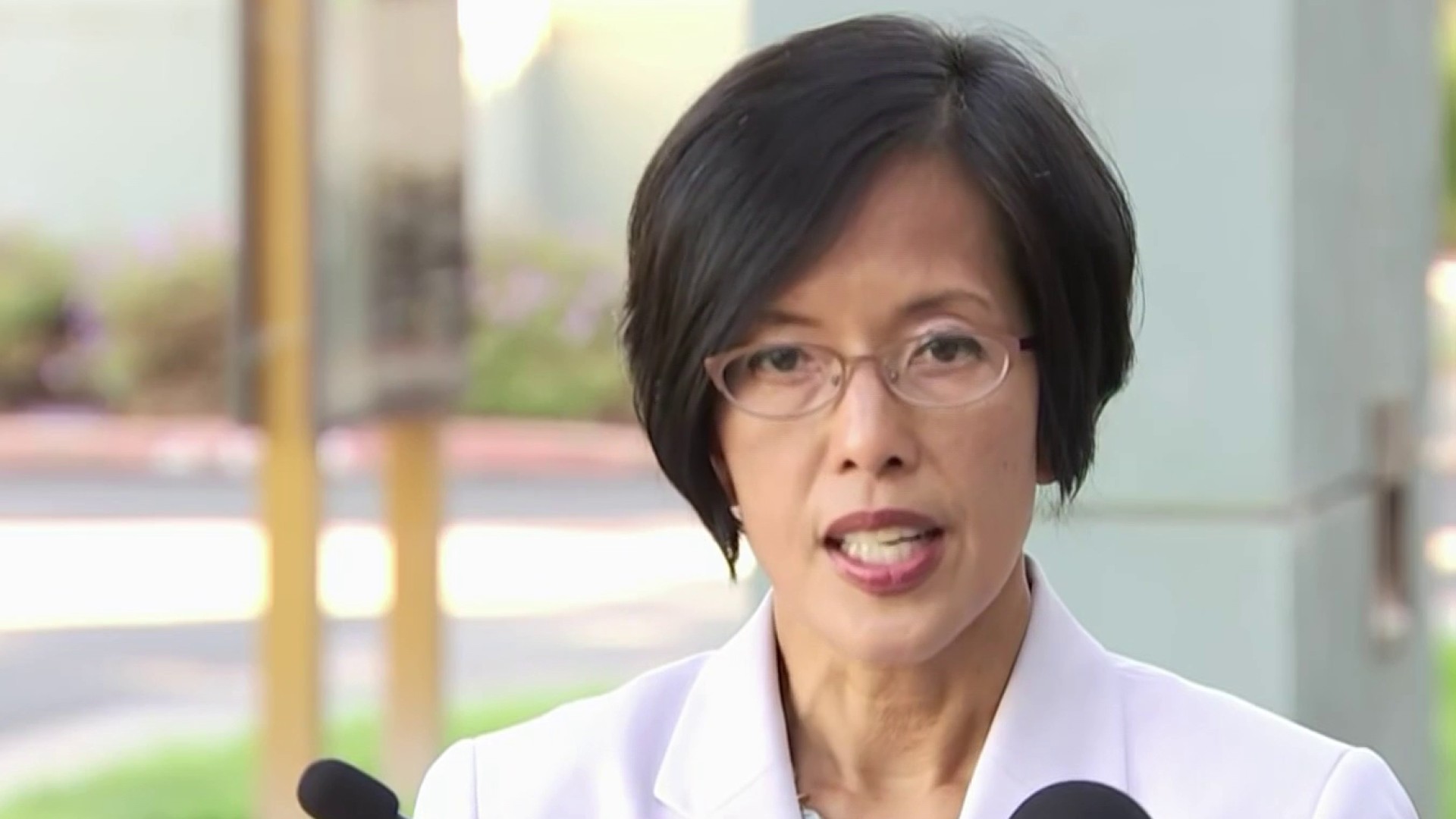 The DEH conducted the investigation on July 5, and samples were collected from other areas such as filling spigots and recirculation equipment after guidance from the Centers for Disease Control and Prevention and the California Department of Public Health.

Following the investigation, the establishment closed the spa to complete a specific decontamination process recommended by the CDC. Once the process is completed, the hotel will then notify the CDC and the spa will be investigated once again to confirm if its safe to reopen to the public.

The Santa Clara Public Health Department said there have been a total of nine cases of legionellosis reported in the county this year.