A Los Gatos mom accused of throwing teen sex and alcohol parties was extradited from Idaho to the South Bay, and is facing a judge Wednesday.

Shannon O'Connor, also known as Shannon Bruga, was booked in a San Jose jail after arriving at the airport. She was later transferred to the Elmwood Correctional Facility in Milpitas. Bail has been set at $1 million, officials said.

Authorities allege that O'Connor hosted numerous parties for teenagers at her Los Gatos home. She's accused of getting them drunk and then encouraging sexual assaults among the teens. In all, O'Connor faces 39 charges of felony child abuse and sexual assault.

A mother who says her child was a victim showed up at the airport with a sign reading "Lock her up!"

Shannon O'Conner will face a judge in the Bay Area for the first time Wednesday. So how will this case play out? NBC Bay Area’s Raj Mathai spoke with Damian Trujillo and Defense Attorney Paula Canny for some insight.

"I was hoping to get a chance to be able to see her and scream at her," the mother, who did not want to be identified, said.

Deputies took O'Connor out through a back door at the airport, but photos taken by a passenger familiar with the case showed O'Connor in a wheelchair being escorted by two sheriff's deputies.

"She 100% lied to us," the mother said. "She gained our trust and she betrayed our trust. It's very, very violating. It's very sad what she’s done."

Prosecutors said when O'Connor was arrested in Idaho there were 10 underage boys and two underage girls in the home where she was staying. 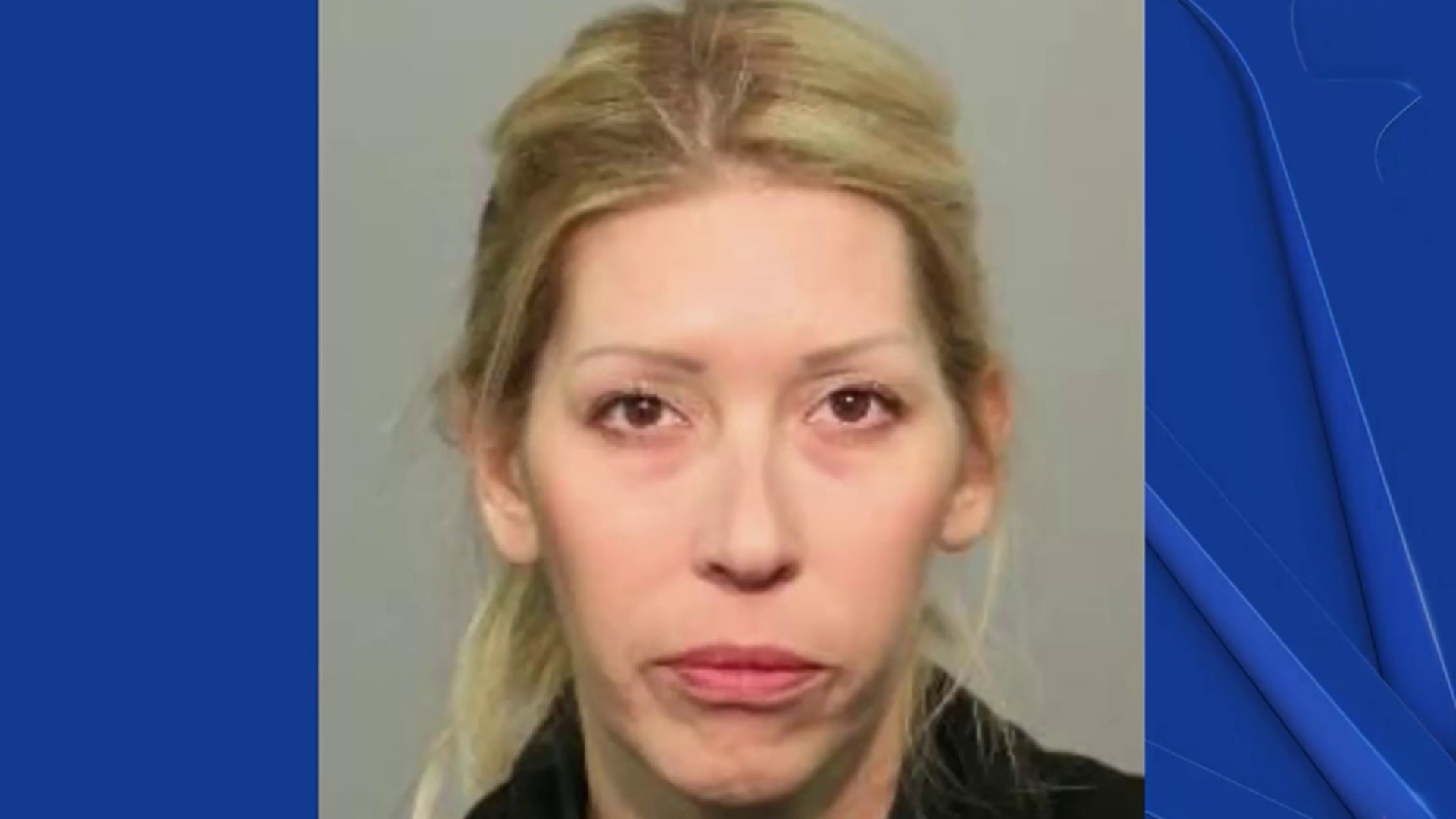 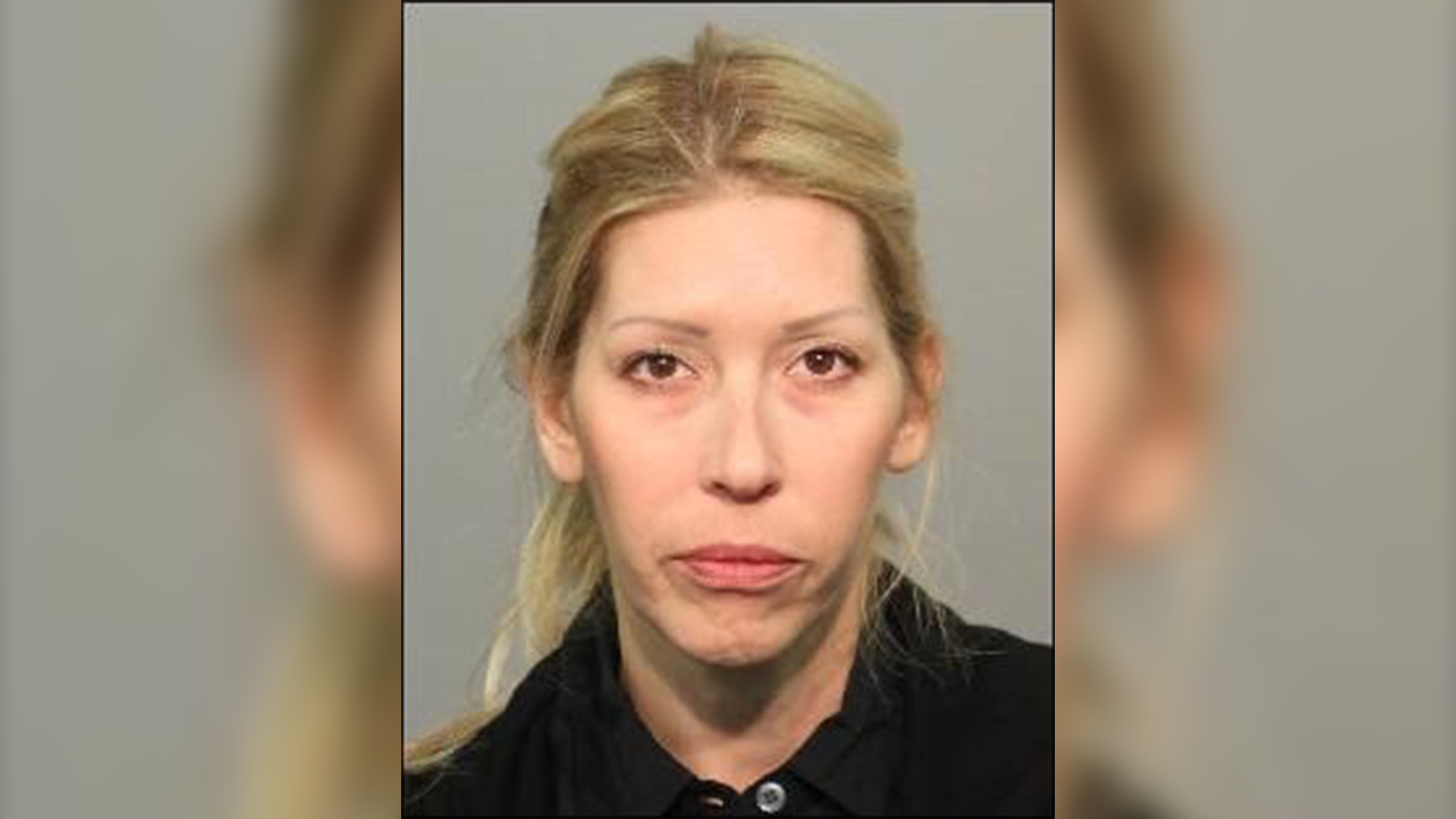 "This was behavior that went on over a long time that she allegedly encouraged, promoted and participated in and that’s what makes this so different," legal analyst Steven Clark said.

O'Connor did not respond to NBC Bay Area's request for a jailhouse interview in Idaho.

O'Connor could also face civil charges if parents decide to sue over what allegedly happened to their children in her home.

As O'Connor's case plays out, the superintendent of the Los Gatos-Saratoga Union High School District wants Los Gatos to toughen its social host ordinance to make it tougher for teens to access alcohol.