The crash is the city's 25th fatal collision, and the 15th pedestrian fatality this year

A man who was hit by a car earlier this month in East San Jose has died from injuries in the collision, police said Wednesday.

The collision was reported about 2:54 p.m. April 7 on Quimby Road near Burdick Way.

The man was crossing Quimby outside of a marked crosswalk, where he was hit by a 2014 Hyundai sedan, according to police. 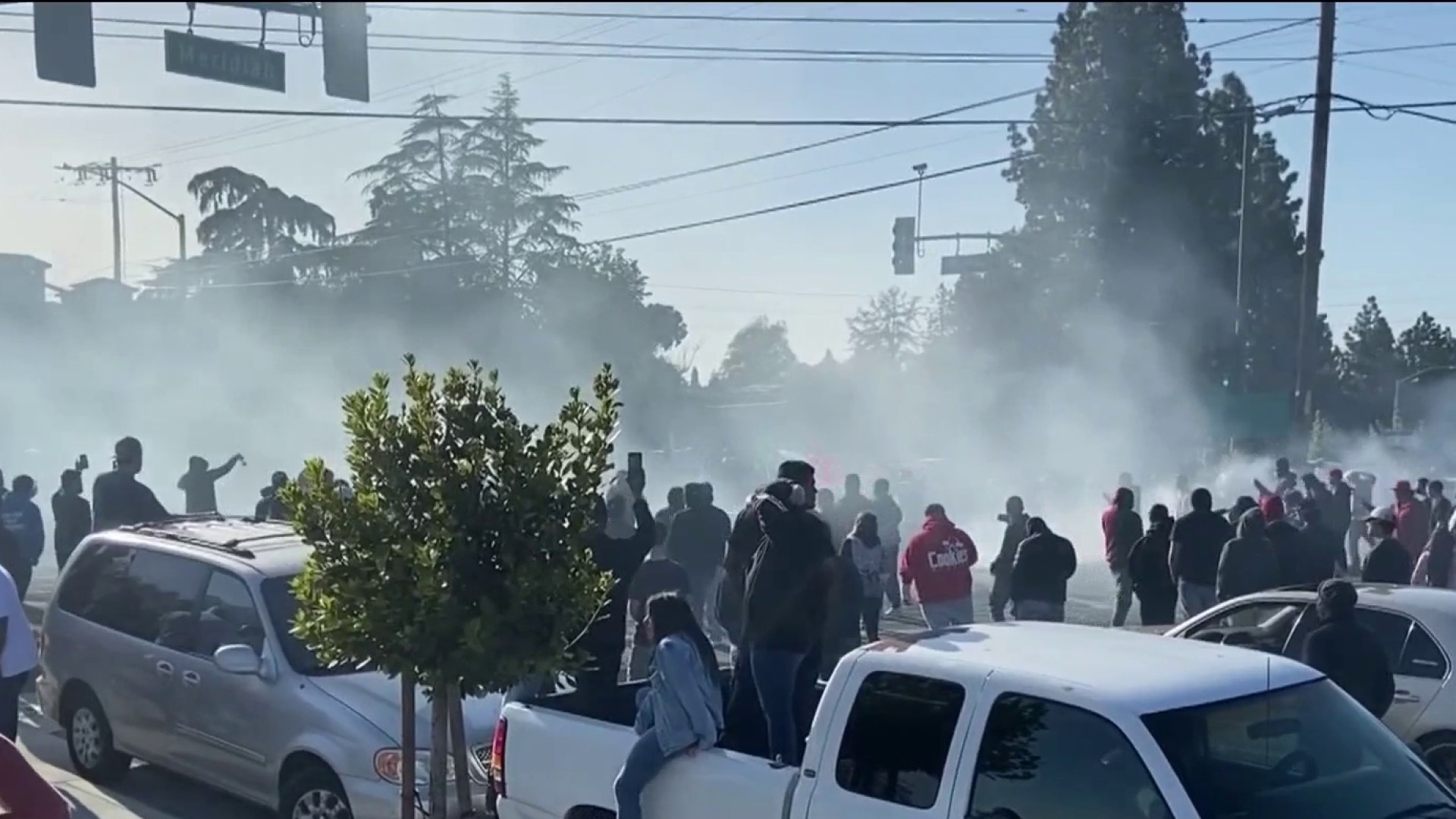 The driver, who didn't show any signs of drug or alcohol influence, remained at the scene and cooperated with investigators, police said.

The pedestrian was hospitalized and stabilized with non-life-threatening injuries. On Sunday, 10 days after the crash, he died at the hospital from injuries sustained in the collision, according to police. His name was not released.

The crash is the city's 25th fatal collision, and the 15th pedestrian fatality this year.

Anyone with information on the collision is asked to contact Detective Dellicarpini #4103 of the San Jose Police Department's Traffic Investigations Unit at (408) 277-4654.