This comes after criminal accusations against several officers of the department have come to light in the last couple of weeks.

Mata admitted mistakes have been made recently and rolled out a new seven-point plan he said will improve his department.

The steps include a new probationary period for newly hired officers, new drug and alcohol testing practices and resources, mental health check-ins, and new responsibilities for supervisors when it comes to training and conflict resolution.

"When it comes to serious misconduct, I have made my line clear, and if crossed, it'll be your last day as a San jose police officer,” said the police chief. “I will not tolerate inappropriate behavior, or criminal misconduct."

Liccardo stood by Mata’s side saying, “We've all seen, in recent weeks, several incidents which have clearly indicated to us a serious problem in the ranks of the San Jose PD and the chief has responded."

Mata's plan also includes social media training for officers, along with new ways to try and detect hate crime threats. Also, a new app officers can use to access advice and wellness plans for their own mental and physical health.

The chief said all of this will be overseen by an outside third party who will conduct a full review and audit of the department's hiring practices. 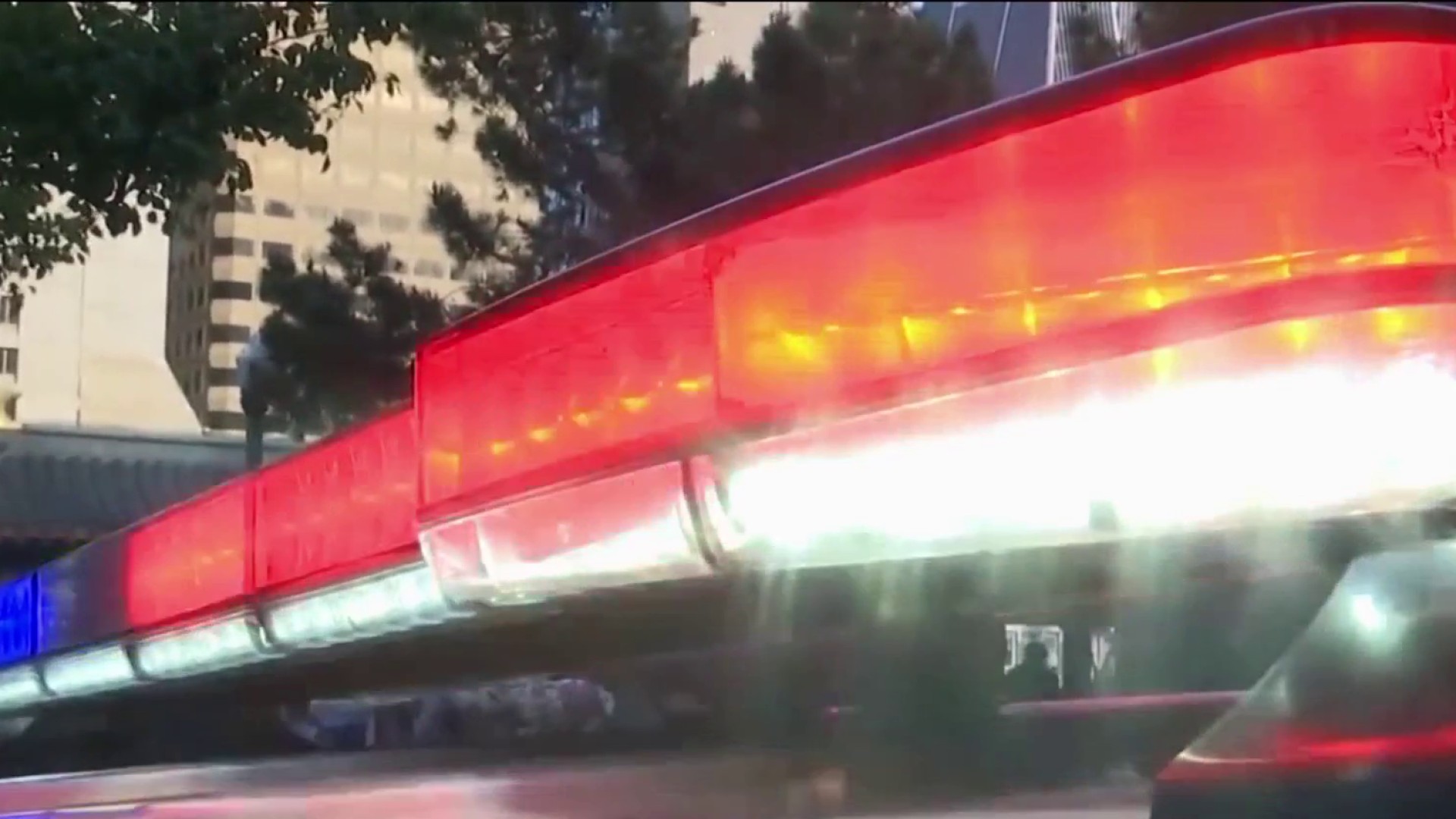 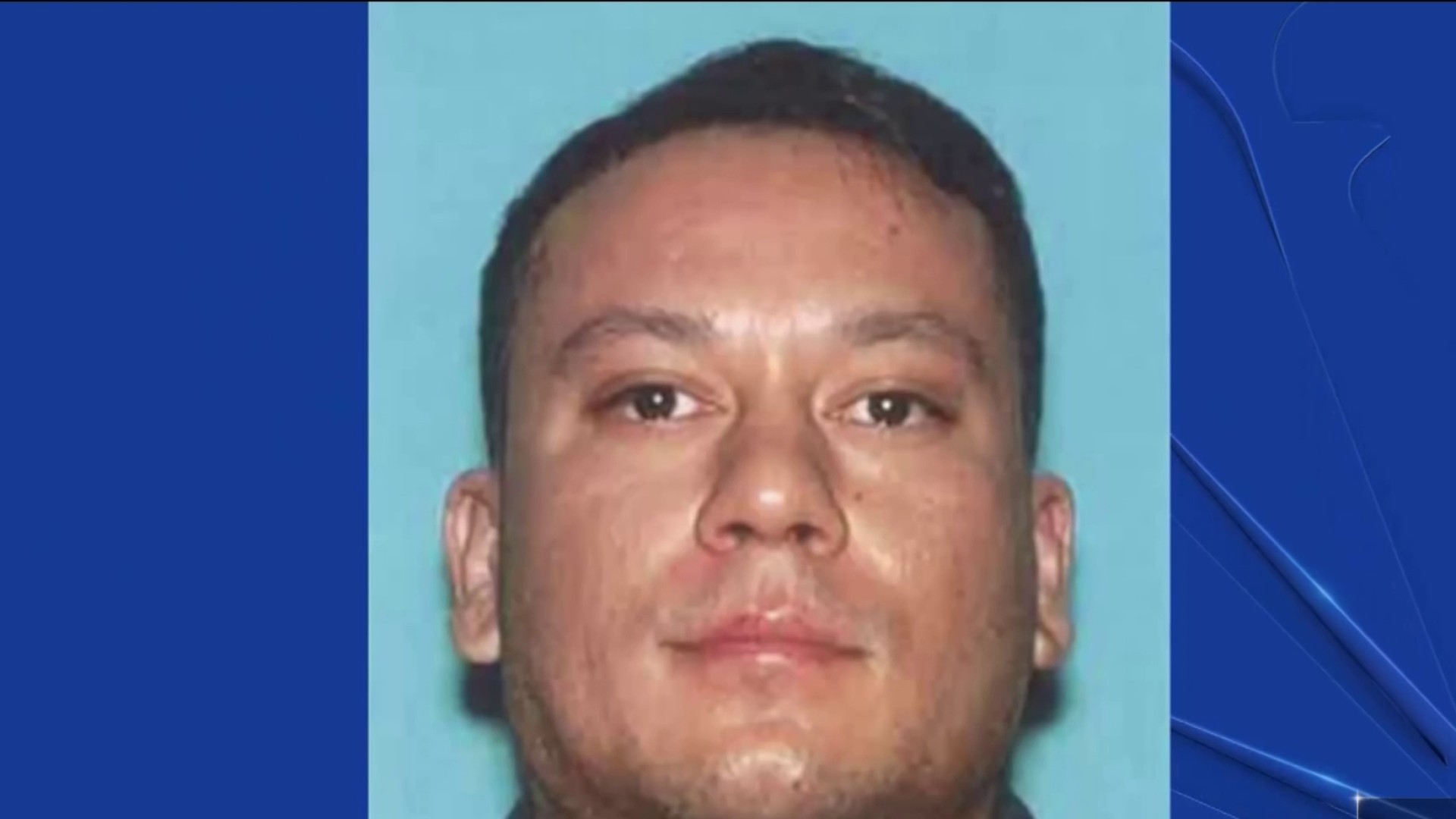