The male arrested is 17-years-old.

Police on Tuesday arrested a 17-year-old male from Milpitas as the suspect in an attempted Dec. 6 package theft recorded on surveillance video.

The package theft was seen by the homeowner on the 2000-block of Yosemite Drive, who chased and confronted the suspect, then posted video of the incident on the Neighbors community page of the Ring surveillance system.

Milpitas police reviewing posted videos contacted the homeowner, who gave them a description of the suspect and a partial license plate of the vehicle involved, a silver, four-door, 2005 Toyota Avalon that was used to determine the car's owner and identify a suspect.

The youth, who police did not identify because of his age, was cited for the incident on Tuesday. Police advise residents to have packages delivered to locations where someone is likely to be home, to a workplace, or to a secure Amazon hub locker to prevent theft. 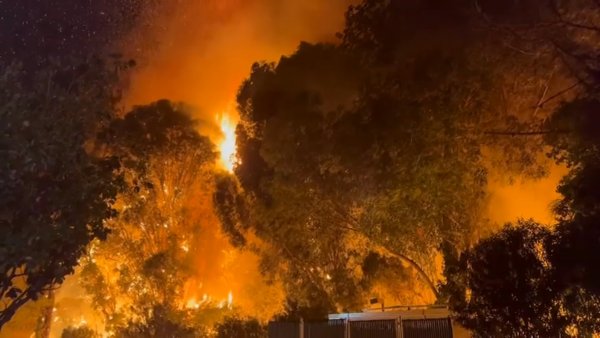 Anyone with information regarding the investigation is urged to call the Milpitas Police Department at (408) 586-2400.