Most Bay Area Residents Have a Desire to Stay: Study

Despite what you might have heard, the Bay Area is not full of people looking to move somewhere far away.

In fact, a new study shows that local people are mostly hoping to stay local even with the area's expensive housing market.

San Jose teacher Natasha Singha said if she had a choice, her next move wouldn't be far -- she would stay in the Bay Area.

"I think I'd still wanna stay here because my family is here," Singha said.

But she admits, high rents are a concern.

"I'd also be tempted to move if I had good job prospects and it was somewhere cheaper 'cause it's definitely pricey to live here," Singha said.

According to a new survey by Apartment List, a lot of people feel that way -- a desire to stay if they can. 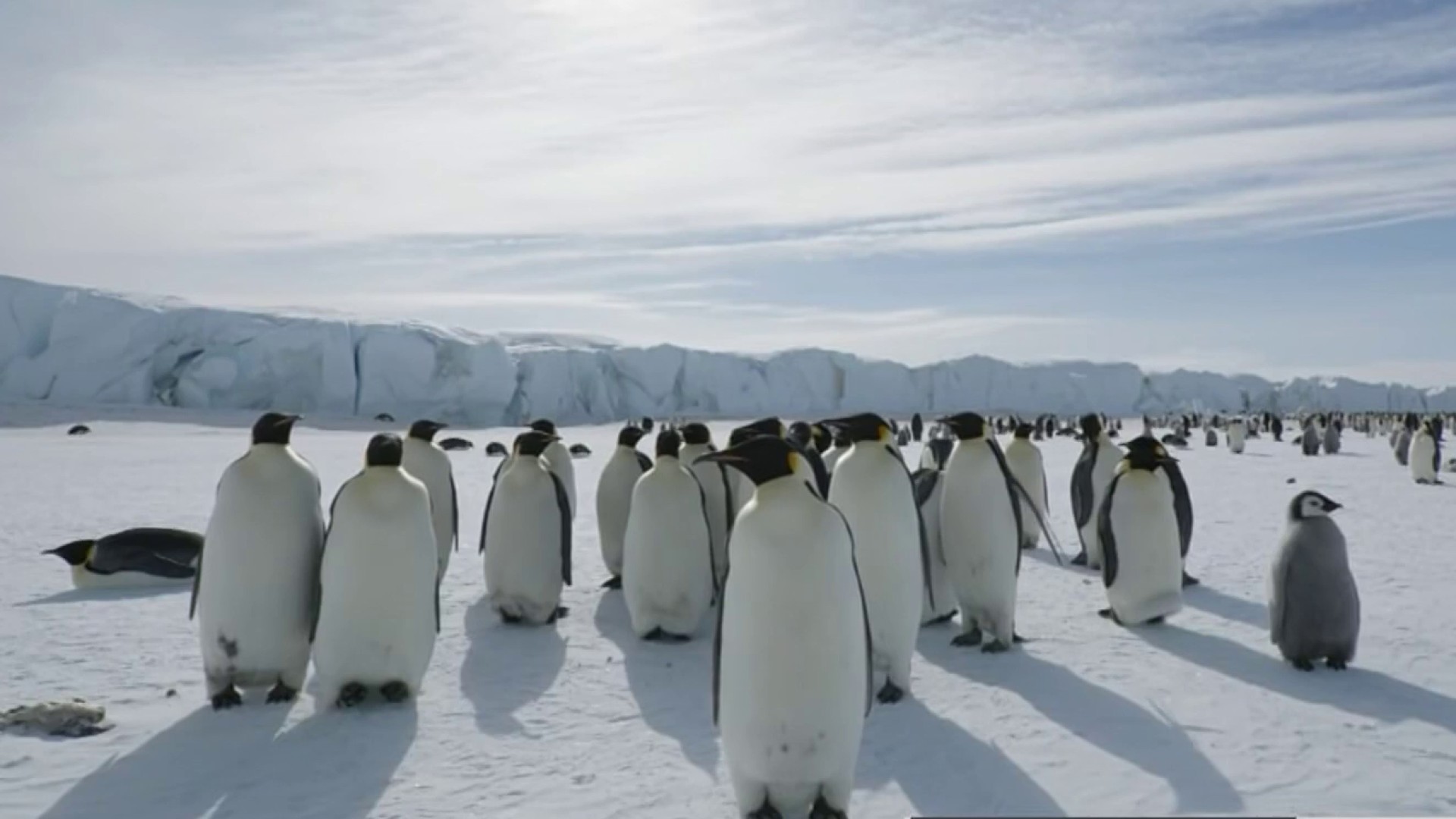 real estateMaking It in the Bay