According to San Jose police statistics, 1,087 catalytic converters were stolen in San Jose from Jan. 1 through Nov. 1 this year

A major law enforcement operation in the South Bay has uncovered an alleged theft and resale ring involving catalytic converters.

San Jose police along with the Santa Clara County District Attorney’s Office concluded Operation Cat Scratch Thiever. They arrested 15 suspects and recovered 1,000 catalytic converters that they believe were stolen from across the Bay Area.

Police also confiscated numerous weapons and recovered $50,000 in cash and tools believed to have been used in the thefts.

During the 6-month operation, detectives also shut down three auto shops they believe were knowingly buying the stolen catalytic converters and “catering to thieves”, according to a news release. Those businesses have also been referred to the DA’s  office for possible prosecution. 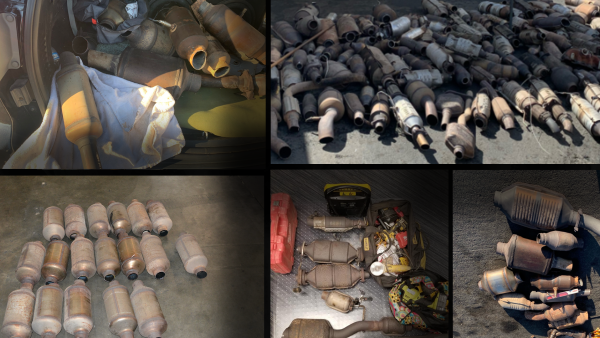 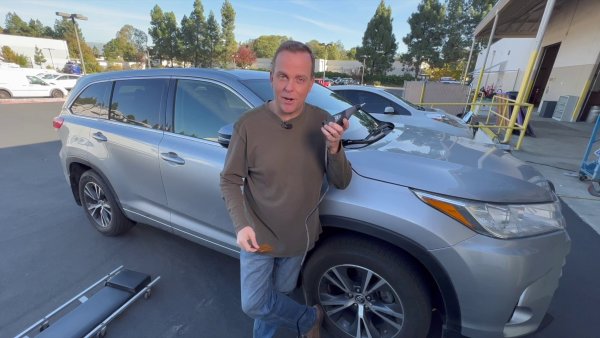 How to Mark Or Etch Your Catalytic Converter

Police also believe at least one San Jose homicide was the result of a catalytic converter theft, when a victim confronted the suspects.

"This lengthy operation is just another example of a proactive and thorough investigation that defines SJPD," police Chief Anthony Mata said in a statement. "Our community has been increasingly plagued by these types of crimes, and I'm thankful for the collaborative efforts our detectives have taken with local jurisdictions and the Santa Clara County District Attorney's Office to arrest and prosecute these individuals, while deterring any other would-be copycat thieves in our city."