San Jose police are investigating a fatal shooting that occurred on Saturday morning, the city's fifth homicide of 2021.

Around 6 a.m., officers responded to Santa Clara Valley Medical Center on a report of a walk-in shooting victim who was later pronounced dead there.

However, preliminary investigations revealed that the shooting occurred in the 100 block of Jackson Street in the city's Japantown neighborhood. Motives and circumstances are still under investigation and no suspect was identified or apprehended, police said. 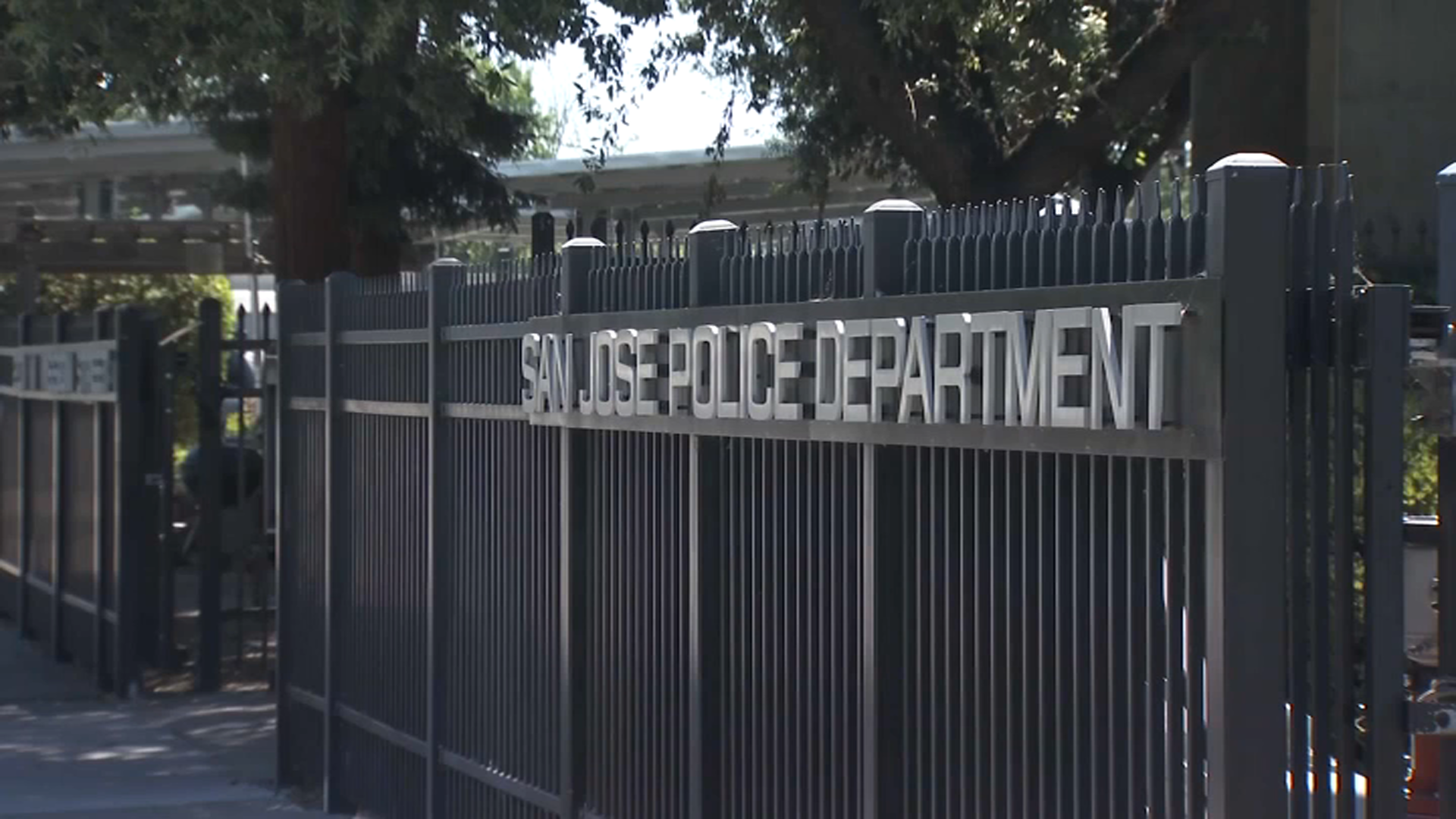 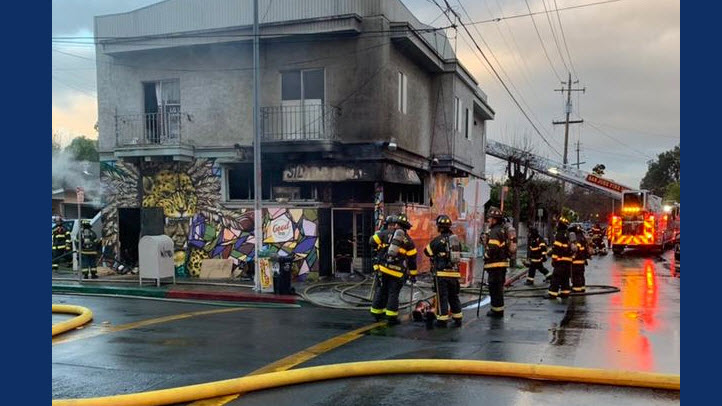 The victim's identity has not yet been released by the Santa Clara County's medical examiner's office.

The Japantown shooting was one three shootings that occurred in San Jose on Saturday morning.

Police are asking those with information about the case to contact Detective Sgt. Kilmer #3790 or Detective Reckas #3440 of the San Jose Police Department's Homicide unit at (408) 277-5283.