San Jose city leaders made a big, long-overdue apology Wednesday to the Chinese community for the city's role in the history of racism and violence against them.

The apology, and a promise to do better, was offered by San Jose Mayor Sam Liccardo at the San Jose History park at a replica of a building that was lost when a mob burned down one of the five Chinatowns that once existed there. 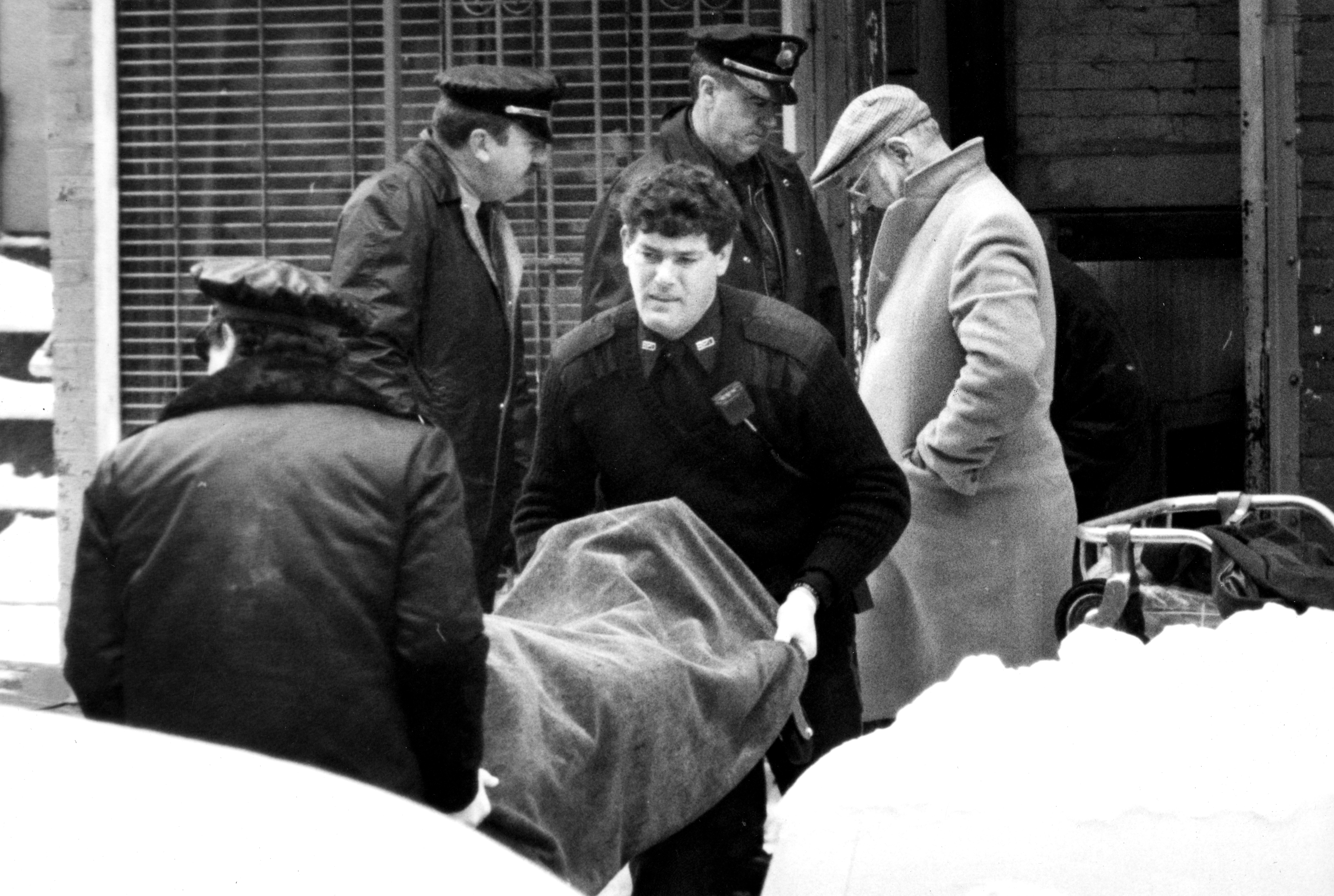 The plaza in downtown San Jose, an area where one of five Chinatowns once stood drew a crowd of Chinese-American community leaders and members to hear the apologies for actions the council at the time took. Such actions in the past prompted racist feelings that it said led to arsonists burning down the biggest Chinatown in 1887.