Cause of 4-Alarm San Jose Fire Under Investigation

Firefighters on Friday morning were battling a four-alarm structure fire near Spartan Stadium in San Jose.

The blaze, at a commercial building, was reported in the 1600 block of South Seventh Street, according to the fire department.

A large plume of black smoke was seen from miles away when the fire was first reported. 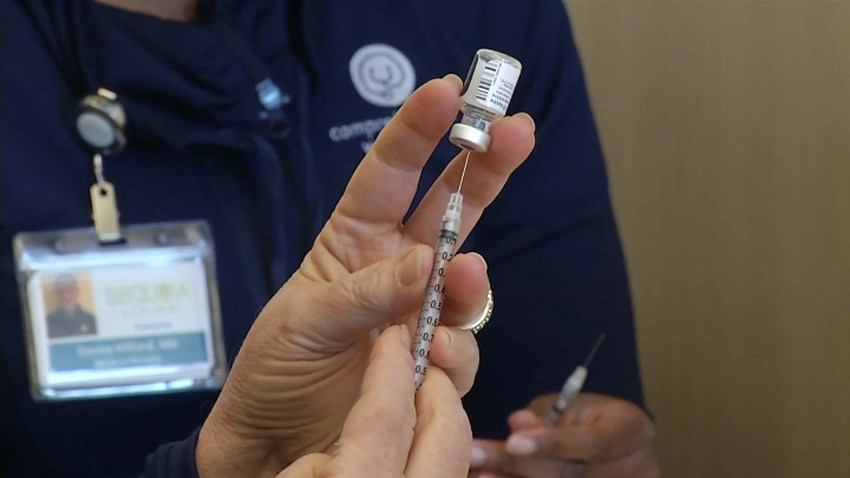 Fire officials gave the address as 1615 S. Seventh St., where a business called Valley Services provides portable toilets. It was not immediately clear if people were working at the building when the fire broke out.

South Seventh was closed between Phelan Avenue and East Alma Avenue, and fire officials asked the public to avoid the area.

It is not clear how the fire started and no injuries were reported.