'It is the wrong idea at the worst possible time,' Mayor Sam Liccardo said

Mayors across the country, including San Jose Mayor Sam Liccardo, are hearing demands from protesters to defund the police.

However, Liccardo says the police department needs reform rather than less funding.

"We have much work to do to confront our long and terrible history of police brutality against black and brown Americans,” Liccardo said in a statement released Sunday. "Defunding urban police departments won’t help us do it. It is the wrong idea at the worst possible time and the budget released tomorrow will reflect that." 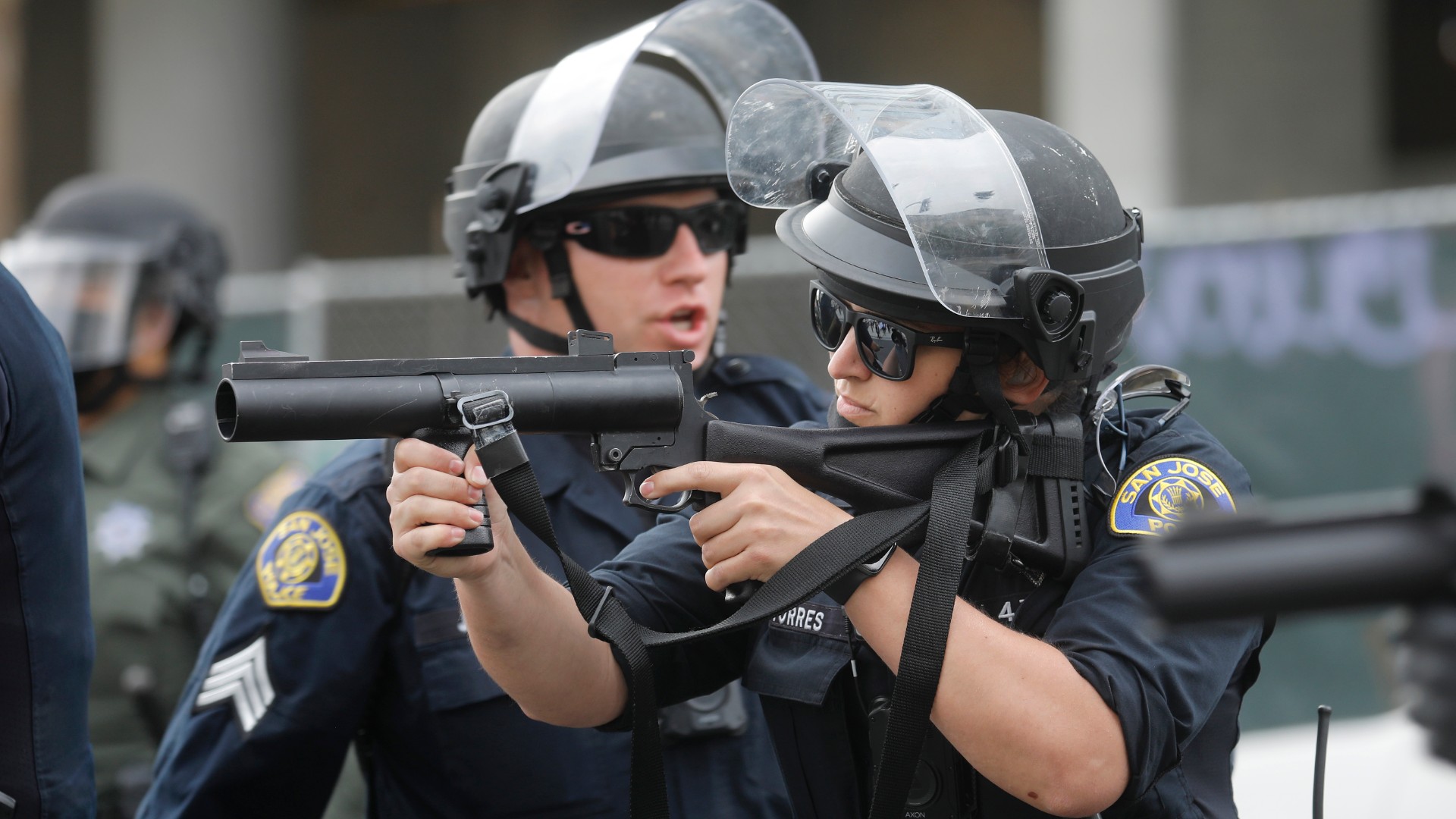 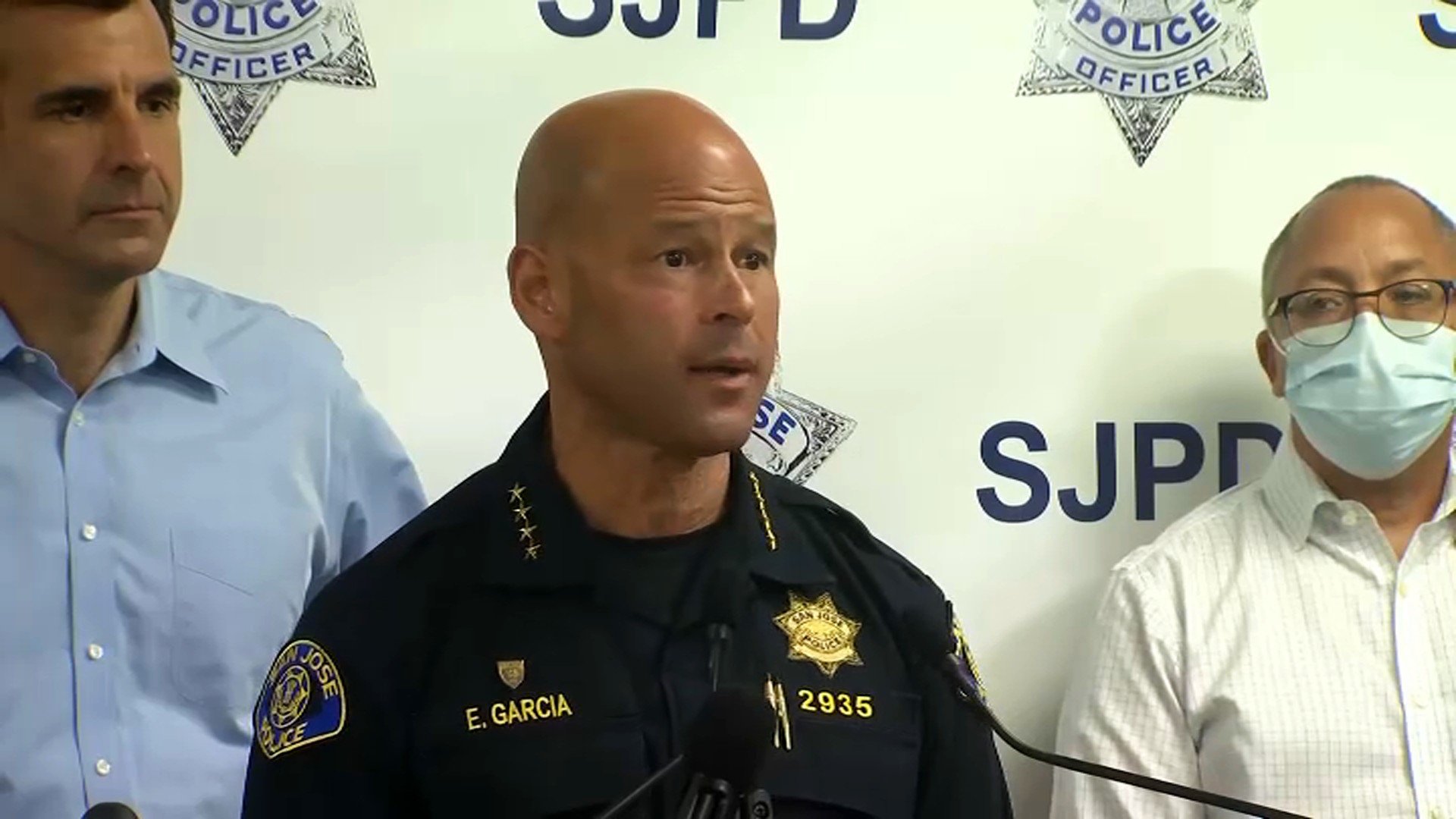 Peaceful demonstrations as well as looting and rioting were seen across the Bay Area as protests unfolded in the wake of the killing of George Floyd.

In San Jose, police and other law enforcement used tear gas, rubber bullets and other methods to try to protect themselves and the public.

Liccardo expressed support for peaceful protests and directed the city's police department to stop using rubber bullets, but did not agree with the idea of defunding the agency.

On the contrary, San Francisco Mayor London Breed has announced a plan to defund the police department and put more money into African American communities.

In Minneapolis, where George Floyd was killed, the city council is already planning to disband the city's police department.

Police officers unions and President Donald Trump say this move will only put the public more at risk.

San Jose's city budget is expected to be released Monday.

For a more in-depth explanation on defunding the police, and what other states across the nation are doing, click here.