Police in San Jose are investigating a stabbing incident that left one person dead Saturday morning.

Officers with the San Jose Police Department responded shortly before 4 a.m. to a report of a stabbing in the area of Coyote Road and Delridge Drive. 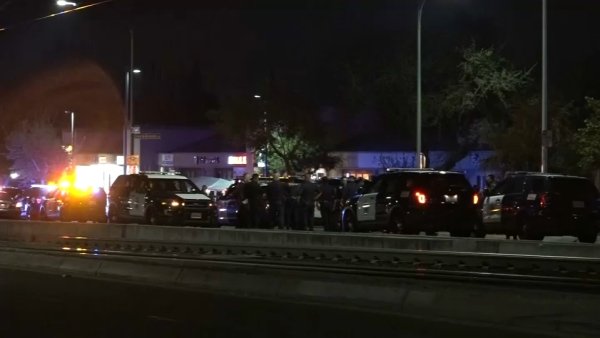 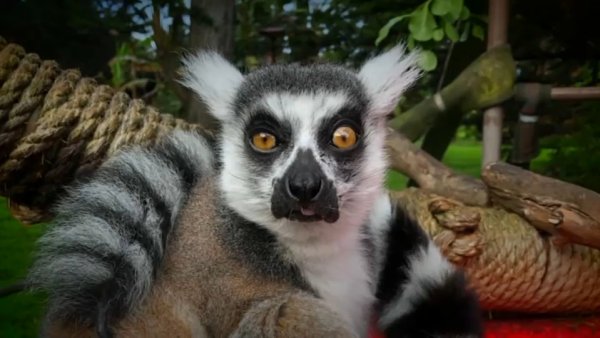 Police said a man was transported to the hospital and ultimately died from his injury.

Police said there is a large crime scene, and several surrounding residential streets will be closed for several hours while investigators
process the scene.